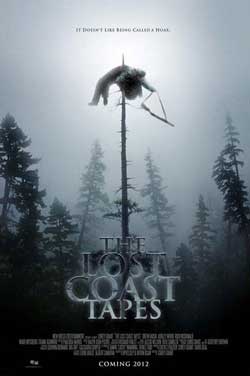 After a “Bigfoot Hunter” claims to possess the body of a dead Sasquatch, a disgraced investigative journalist stakes his comeback — and the lives of his documentary film crew — on proving the find to be a hoax.

It seems like reality TV and fiction are crossing over all the time. So much perhaps that the casual TV viewer might not be able to discern between fact, fiction and film (at times). “Finding Bigfoot” is a TV series that has been showing on the “Animal Planet” network. Though while me and my family find it entertaining, it’s also “usually” uneventful. Still with all the technology, documentaries and researchers on hand, the mystery of the “Big Foot” has never been entirely debunked. This is all relative to the film I’m reviewing that bears the title “The Lost Coast Tapes (2012)”. 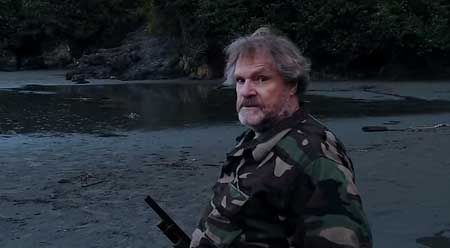 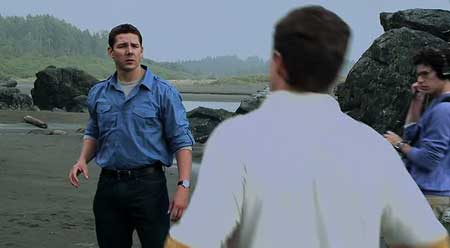 The routine is much the same with a documentary crew heading off with cameras in hand to capture “anything they can” in regards to Big Foot proof. The team has received a budget of which they hope to create a 12 show series. The seed of the whole matter is a local woodsman by the name of Carl Drybeck (Frank Ashmore) who claims to have captured the dead body of “a” Big Foot and sealed it away from those who might come and confiscate it. This proof is highly desirable to filmmaker Reynolds (Drew Rausch) who thinks not only can he create an valuable TV show but also present the first real evidence to the world. His project is not “as” desirable to his coworkers who dread the idea of spending time out in the woods at potential harms way. Though Reynolds is able to scrape together a hodgepodge group willing to give it a shot. The team includes Darryl Coleman (Rich McDonald), Robyn Conway (Ashley Wood) and Kevin Lancaster (Noah Weisberg).

Their point of contact is Carl Drybeck who after being paid off the $7500 he requires, takes the team (blindfolded with hoods) back to his residence in the woods. The area provides accommodations for the team and is protected by both an electric fence and his obscure location far from the grid. 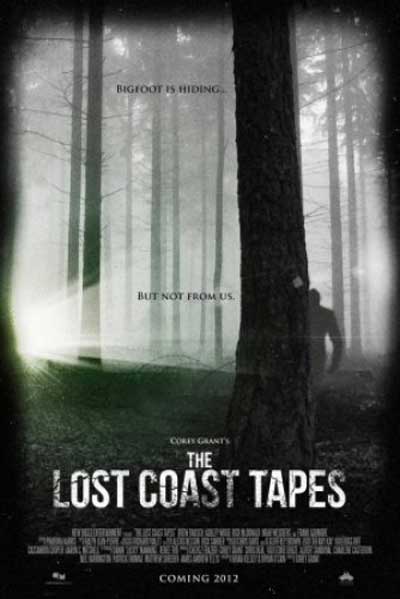 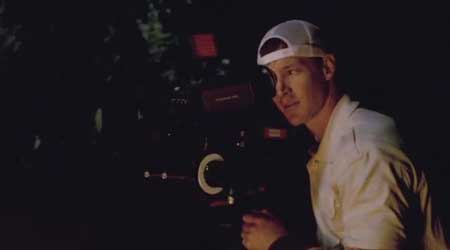 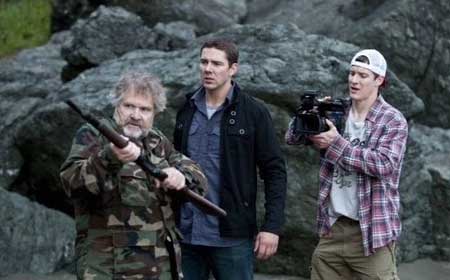 Drybeck has had encounters with this beast, backed by his obvious fascination with the myths themselves. Drybeck and the documenters instantly find that Big Foot is close by creating a few nights of chaos as he rips against the side of the house. The crew of course is suspicious that Drybeck is prefabricating the whole thing with the help of his partner LaRoche. Reynolds gets antsy for both their protection and the fact that they think they are all wasting their time. In fact at times I was confused on if the team was more nervous of the potential big foots or of Drybeck and his shot gun. In any case, they begin to become a little disjointed prompting the sound man Kevin Lancaster to take off on foot back to their parked vehicle a few miles away.

Reynolds finds himself caught between disbelief and the idea that Carl Drybeck actually has what he came for. Eventually Drybeck takes the crew on a hike out to an undisclosed location where the body is being hid. 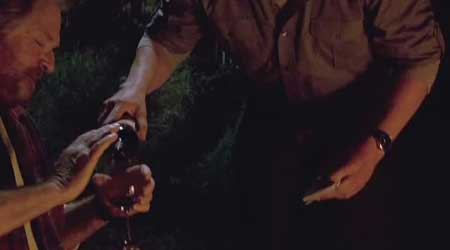 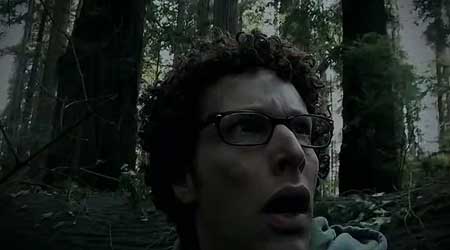 “The Lost Coast Tapes” if you haven’t figured it out, is set up as a found footage film which by now is just another notch in our growing list of films of this style. This film has a few thrills and chills that are worthy of noting, however it also suffers from a few things that didn’t really sit with me. The first being that the acting (despite being in front of cam corders) was at times “overacted”. Reactions, conflicts, and chaos all seemed at times too scripted for comfort.

Actor Frank Ashmore provided the best performance from the team, while most of the crew were somewhere between “too excited too often” and “too quick to jump to conclusions”. Ashley Wood faired well as Robyn Conway, who at times you felt maybe wished she had passed on the film altogether. Her character is enhanced by adding a bit of new age flair that really on the most part was un necessary. 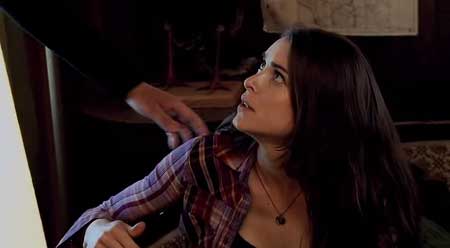 “The Lost Coast Tapes” is directed by Corey Grant who’s previous efforts were rooted in hip hop. I believe he has seen enough of these style films to find elements that he could add to his own, however by the end nothing ever felt resolved, frightening, or complete. We do get a non-resolved ending which in some cases like the “Paranormal Activity” films is fine. I have to leave this one with ….”we could have used just a little bit more on the final act” statement. The Lost Coast Tapes comes across as derivative from TV influence pushed a bit farther for feature length comfort. I have to end this one on the recommendation to check out the film “Evidence (2011)” another “like film” and compare the differences in how you feel about each afterwards.