Horrornews.net is a popular Horror Genre site. HNN is a full featured Horror resource that focuses on News, Upcoming Horror Film Releases, Reviews, Articles, Interviews, Art, Trailers and Industry Features. Adrian Halen is HNN's lead reviewer with over a decade of reviews under his belt HNN is aimed at providing one of the Top resources for the film and book reviews to consumers by covering a large spectrum of Horror titles combined with Cult films, Asian Horror and Extreme Underground Films.
@HorrorNewsNet 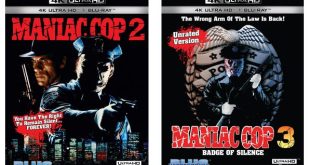 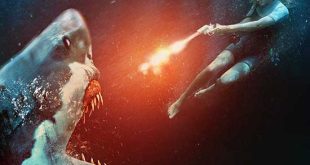 As a Shudder exclusive, the platform will be the only subscription service that will carry the film in the U.S. and Canada. GREAT WHITE stars Katrina Bowden (Piranha 3DD, “30 Rock”), Aaron Jakubenko (“Tidelands”), Kimie Tsukakoshi (Riptide), Tim Kano (“Neighbours”), and Te Kohe Tuhaka (Love and Monsters, “The Dead Lands”). Written by Michael Boughen (Dying Breed), the film was featured directorial debut of Martin Wilson. 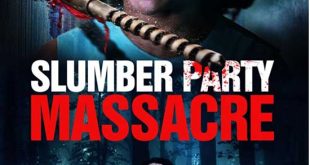 SHOUT! STUDIOS’ MODERN REMAKE OF SLUMBER PARTY MASSACRE Directed by Danishka Esterhazy   AVAILABLE TO PURCHASE OR RENT DIGITALLY  OCTOBER 19, 2021 a contemporary, twist-filled reimagining of the 1982 cult classic from Roger Corman and Amy Holden Jones. A slumber party turns into a bloodbath when a power drill-wielding psychopath disrupts the fun. Directed by Danishka Esterhazy (Vagrant Queen, The … 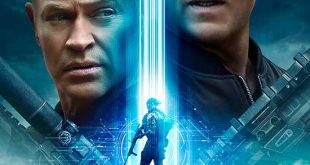 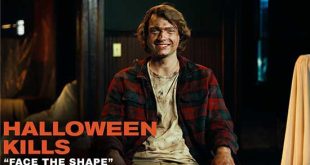 The #FaceTheShapeContest had die-hard Michael Myers stans from across the country submit videos of themselves on TikTok and Instagram explaining why they are the franchise’s biggest fan.  They were also asked to include their best horror scream. Similar to Dr. Loomis, Murtha became obsessed with Myers.  At the age of 9, he made Halloween-inspired videos with his friends.  As Murtha explains in his …

Experience the terrifying film that Esquire calls “a mesmerizing horror masterpiece” when Saint Maud arrives on Blu-ray™ (plus Digital) and DVD November 30 from Lionsgate.

Rate This Movie SYNOPSIS: For a night of fun, four teenagers decide to attend the final midnight Haunted Hayride of the year at a local farm. Little do they know, a masked serial killer is stalking the Halloween Farm, which consists of a Hayride, Haunted House, and a Halloween Store. The killer brutally murders all the hired Halloween actors & …

Top 5 Best Zombie Horror Movies to watch with your SO 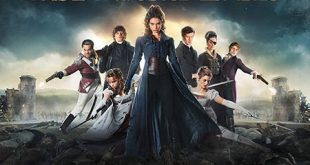 Online dating has been embraced by the LGBTQ community, with lesbian individuals being twice as likely to search for love online. But there are still hurdles. Getting together with someone you’ve met on a lesbian dating site can be troubling.

When most people think of leprechauns, they think of happy little men adorned in green and gold that go about spreading cheer and granting wishes, and are well known for having a sneaky stash of gold in a pot somewhere near the end of the rainbow. Well, friend, adjust your antenna because that is certainly not the kind of leprechaun …

The Best Movies Based on Gambling 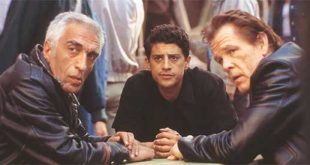 Like romance and action movies, gambling is widely represented in cinema. There are thousands of movies based on gambling that perfectly describe the life and career of a gambler who has mastered it all for a living. Of course, some of them show the ugly side, but there aren’t always only benefits to gambling after all. Are you looking for …

CRITICS are raving about this “flawless”, terrifying “horror gem” DEMIGOD! RACHEL NICHOLS DEMIGOD ** IN THEATERS AND ON DEMAND FRIDAY ** “Develops a tone that feels very much akin to 2018’s Mandy. There’s a pleasant surreality here that becomes its own vibe ” MIDWEST FILM JOURNAL “has some wicked, fun stuff going on” UK FILM REVIEW “an entertaining tale of …

IN CINEMAS IN THE UK & IRELAND 10 DECEMBER 2021 EXCLUSIVELY ON MUBI 25 FEBRUARY 2022 MUBI, the theatrical distributor and global curated film streaming service have released the new trailer and poster for Valdimar Jóhannsson’s striking debut feature film Lamb, which will be released in cinemas in the UK and Ireland on 10 December 2021 and exclusively on MUBI … 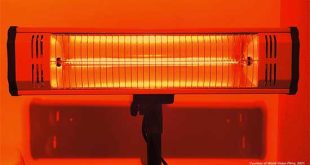 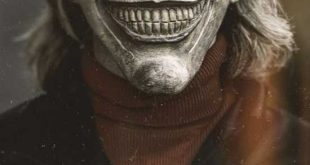 NEW on blu-ray and DVD: PREMUTOS 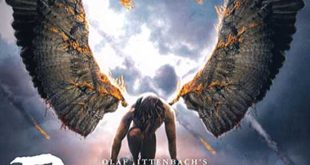 The Extended Director’s Cut of Olaf Ittenbach’s PREMUTOS is available December 14, 2021 on Blu-ray (for the first time in the US) and also on DVD! Premutos is the first of the fallen Angels, even before Lucifer. His goal is to rule the living and the dead. His son should pave the way for him to return. A young man …