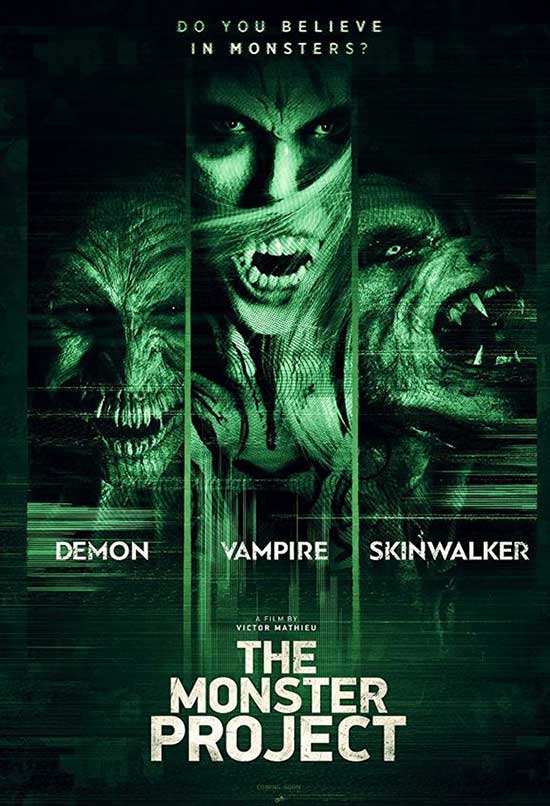 When aspiring horror filmmakers post an online casting call looking for “real life” monsters to interview for their upcoming documentary called, The Monster Project, they find three individuals claiming to be a skin-walker, a vampire, and a demon. Meeting these monsters at a remote mansion in the woods on the night of a total lunar eclipse, the filmmakers invite the three subjects to share their haunting, personal experiences. Working on the crew is a recovering drug addict who suffers withdrawal and paranoia. As a person of faith, he fears his friends underestimate the dark powers they are summoning. When the interviews turn deadly, he must battle the demons, inside and out, to escape the house and defeat the rise of evil incarnate.

The title itself was intriguing enough for me to take interest. I’ve always leaned towards really good monster films, so the emergence of “The Monster Project” (2017), sounded like it might be one up my alley. I’ve seen all the “Paranormal Activity” films, some I liked, some I didn’t. I’ve seen both of the “Grave Encounters” films (of which loved the first and thought the 2nd was just ok), Blair Witch Project and I am proclaimed fan of the “Jeepers Creepers” movies. If you haven’t gotten what I’m hinting at, yes this is another CAM POV/fount footage style film and its got monsters!

For awhile, “they” were so common on the market that they quickly became old, uninteresting, and derivative. That’s not to say there weren’t quite a few good ones, but man……there definitely was quite a few bad ones.

This film is not exactly “found footage” but it plays out like all the others (well I suppose someone found it?). This is to say, shakey cam, low light conditions, broken footage, night vision….yunno all those things you see on ghost shows every night. The difference here is that this is fiction which allows for more practical effects, staged events, and proposed supernatural occurrences. Though that is what also makes this film hella fun. In short, a found footage style film works for audiences and the genre if the elements are done correctly. What does that mean? That means a really good “payoff”, a proper adjustment/build of characters, a sequence of locations, a decent premise that isn’t just entirely another repeat, and probably most of ….good edits and setups.

“The Monster Project” offers all that. Which means we have another recommended found footage film to throw at you all. The movie is directed by Victor Mathieu and is being is distributed by Epic Pictures. As you can see by the poster itself, this is a film with a hand full of creatures included. I particularly like that they have included a “demon” to combine with the usually package of vampire, werewolf scenarios. However The Monster Project does quite a few things right that starts with a simple premise of lead Devon (Justin Bruening) moving forward on an idea to send an ad call out to film & interview real monsters. Now in tongue and cheek, Devon and his small crew really don’t believe in the idea themselves, however due to a surgence in Youtube plays, they feel it might be a great direction to try and make a few dollars off of. The plan begins simply with an ad, and a few immediate leads and contacts. 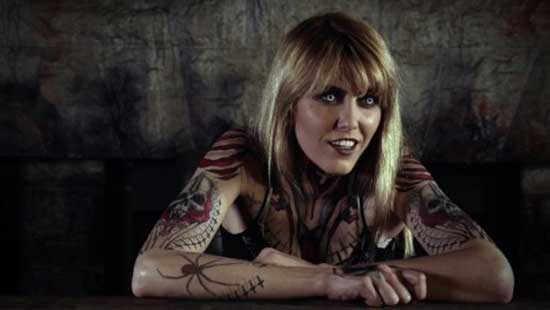 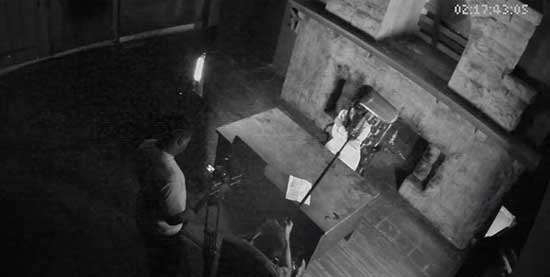 Devon, the leader of this outfit, has been shooting footage off and on with his sidekick Jamal(Jamal Quezaire). As Devon begins to grow his team, we are introduced to former girlfriend Murielle (Murielle Zuker), close friend of Jamal’s and Bryan (Toby Hemingway). To bring viewers up to speed, Bryan is a former drug addict who has a crush on Murielle, Devon is the ex-boyfriend who is trying to patch things up with Murielle, and Jamal is the friend to all providing bits of comedy relief with an all around “loud” personality

As the team starts to meet up with those who claim to be monsters, the film sets its foundation with a gathering that occurs at an old spooky haunted house. Devon and crew feel it would a great setting, so recklessly they invite all of “them” down for an in-camera interview. This is where things begin to pick up… 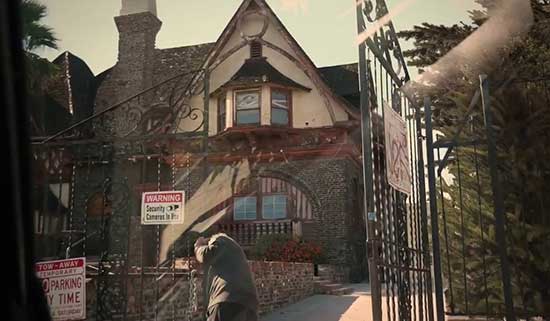 What I liked about the 3rd act of this film is that while we do get plenty of monsters attacking action, it is done in stages offering each entity a chance to get their share of screen space. Now having a vampire, a werewolf (shape-shifter) and a demon all in the same vicinity means that it’s going to a be a range of supernatural activities being thrown at this bunch. The demon who emerges thru the your girl, Shiori (Shiori Ideta) brings another level to the game also playing within its own universe of rules. 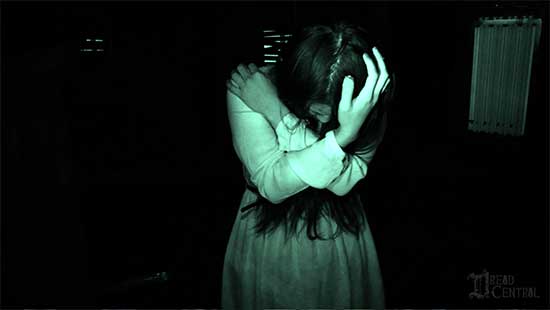 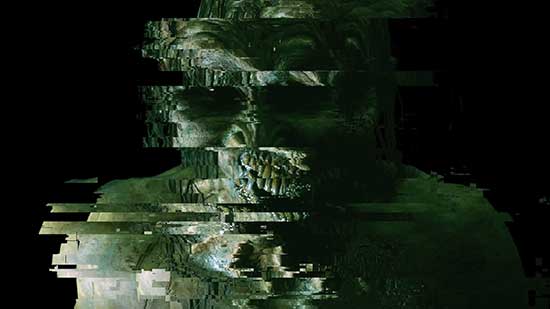 The ending and the resolve of this film is a game changer which means for audiences that your going to anticipate alot based on the presentation, but that you should expect deviations.

In summary, I thought all the actors all did a fine job in their roles. I did read some reviews on this film (after the fact) and thought that reviewers didn’t not give this film enough credit. It’s a monster film, that is fun to watch (that might be flawed due to its shaky cam being “so shaky” at times) and delivers on its intent.

The Monster Project is a return to the found footage genre offering some new treats to fans of this style….enjoy it for what it is! Right now, no word of bluray, but this one’s getting a checkmark next to it for permanent purchase. Check it out!