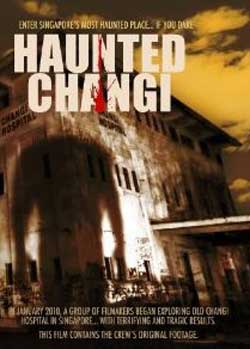 Story of what happened to a group of documentary makers shooting a documentary in Singapore’s haunted Old Changi Hospital.

“Haunted Changi” is another entry in the horror found-footage sub-genre. Many of the independent entries in this particular type of movie show a lack of experience, and act as a way to hide the amateur cast and crew. This is not the case with “Haunted Changi.” A great, grass-roots, internet ad campaign, combined with slick editing and post-production, good actors, and a scary set piece as the central location, give this film a leg-up on the competition. 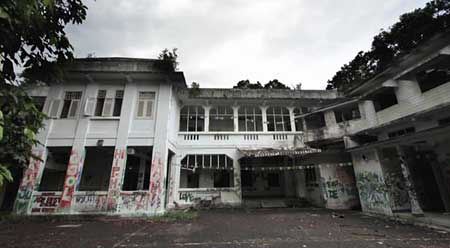 First things first: is there anything wrong with this film? Yes. It is not perfect. Like most handheld-horror films, this suffers from an overlong exposition. The filmmakers keep the audience intrigued by an ingenious little intro regarding the history of the Changi Hospital that the documentary within the film is based around. The hospital was an old British military base, turned into Japanese war prison during World War II, and then a hospital until its closing. The building is known to be a haunted location in Singapore, where the film is based. The film’s third act is also a bit overlong, but at the same time, extends itself to offer more scares, so perhaps this is not all that negative. 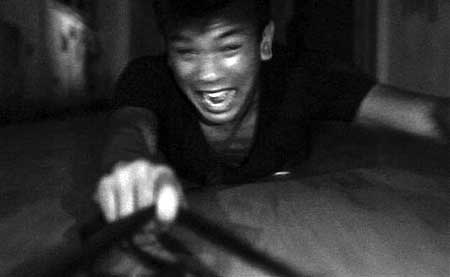 As far as production value is concerned, this low-budget thriller could not have done better. The hospital location is creepy during the day, and even scarier at night. The main actors were golden. All were new-comers, with the director (Andrew Lau) even appearing as one of the main characters. This is the first film directed by Lau, and this writer is looking forward to seeing what else he has to offer.

Unlike many films of this genre, a lot of editing went into the piece. It is justified by showing the characters during edit sessions, looking at the already shot footage. A combination of slick cuts, with time-lapse photography, and mixing in of stills give the film visual interest. It adds a bit of tension, not normally expected in this kind of film. It allows for some unsettling shots that perhaps, would not be able to fit into the narrative of any other shaky cam horror movie. 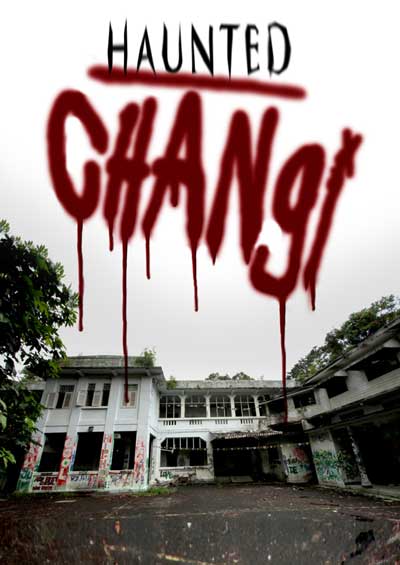 In a truly “Blair Witch” style move, this film’s online campaign pushes the idea that it is true. Fake facebook pages, twitter accounts, blogs, a great website, and word of mouth all push the idea that these filmmakers were really victims of the haunted hospital. While most people will see through this as a piece of entertainment, the endurance of this advertising campaign is still unsettling, and adds to the experience of the film. 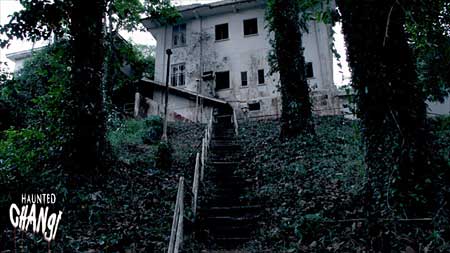 Unlike many other horror films of recent, even though this is “found-footage” it has an air of the slow-burn horror style made famous by Ti West (“House of the Devil” (2009) and “The Innkeepers” (2011)). While there are a few legitimate scares within the film, the majority of it is simply walking around the hospital, in the dark, turning corner after corner. Will something happen, won’t it? When will something happen! The audience is kept on the edge throughout.

Throughout the film, the audience is introduced more and more to the crew, and starts to see them deteriorate from their experiences in the hospital. As the viewer gets closer to the crew, they are drawn away. Are they sick? Is the crew possessed? Is everyone still alive? It is hard to tell at certain points, which makes the film all that much more fun. 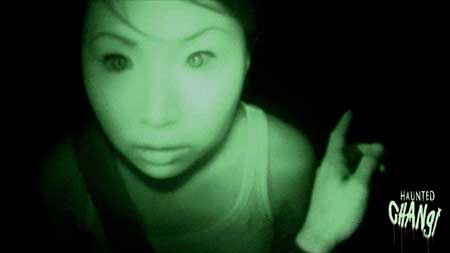 “Haunted Changi” may not change the genre, but it will probably find a healthy fan base. It is fun, and ultimately scary. This is one of those films that true horror buffs will find a good time in. It is an imperfect film, but it is so much fun. If the viewer can get through a slow first half, it has a more than worthwhile payoff. One section that stands out is when the local ghost-hunters come to the hospital with the film crew. A great sequence that won’t soon be forgotten.