A horror list most likely way overdue. I’ve always had a soft spot for supernatural characters. The ones that stick out are characters who seem to possess powers that warp time, space, and everything around them. Consider it sort of a technique for making nightmarish things happen that you wouldn’t find happening within a film like “Halloween” or “Friday the 13th”.

You definitely wouldn’t find it in zombie films, vampire films or aquatic creature films. No these characters seem to posses the power of bending reality. Often the case is that it is done so in a way that is dark but filled with a dash of comedy.

A character like Freddy Krueger is able to change reality in the persons head thru dream-based nightmare scenarios. The Cenobites are able to inflict hell on earth upon request. Tomie simply takes whatever form works for the filmmakers inclusion. A character like Ash from the Evil Dead might get into a few of these situations but then again he is a not a horror character (as such) but rather the hero character

Many horror films still reserve the right to have limitations. I chose these characters on their ability to break these limitations, bend the norm, and do as they wish. As with many of these lists, the Asian market seems to cross over really well in alot of categories. In the interest of keeping it short, I limited the Asian horror characters to 3.

1- A Nightmare on Elm Street Franchise (Freddy Krueger)
The king of mind twisters, Freddy has long been warping reality thru the use of dreams and nightmares. His ability to change his and your surroundings at will is pretty impressive making for alot of cool material to consume over the years. Krueger is the ultimate dreamscape bad man often involving fear into the hearts of the young and tormenting them any way he chooses. Any Nightmare on Elm Street film will do to get a firm dose of his supernatural madness. 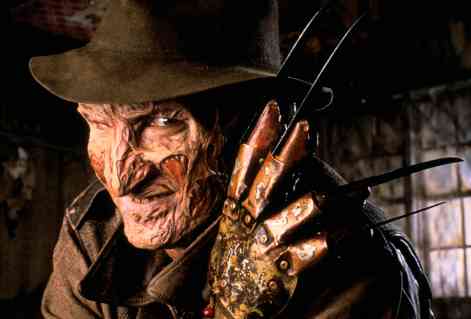 2- Wishmaster (Djinn)
A great forerunner in the manipulating weirdness category. Wishmaster is a deity of sorts that wishes to cross worlds and unleash his. His talents are kept to twisting wordplay based upon the wishes of an owner. It’s too bad that he didn’t evolve into better sequels, though he is still a perfect example of this type of character. 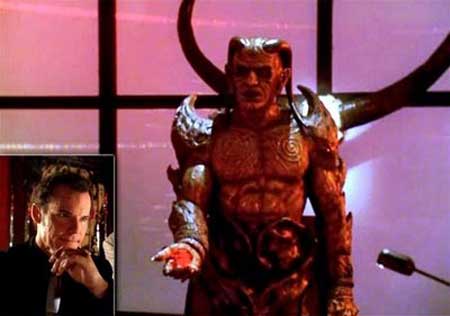 3- Brainscan (Trickster)
He only appears in 1 film, which is unfortunate. “Trickster” originates from the film “Brainscan” as a manipulating game based demon. I loved this character who really deserves to break out more and get some screen time. Though “Brainscan” was a one off and so our bizarre little creation is forever sealed within a single film product. 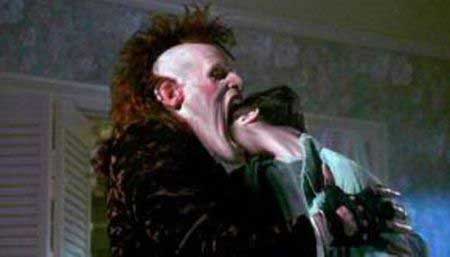 4- Hellraiser Franchise (Cenobites)
These denizens of evil answer the heeds of their leader “Pinhead”. Pinhead” is actually named the creator of many of them to serve under the command of Hells army. Once summoned, all bets are off with the location, time, and setting often strangely bent into form under his sick creation. Hell and reality become blurred making for a surreal experience to those who summon him and the cenobites. 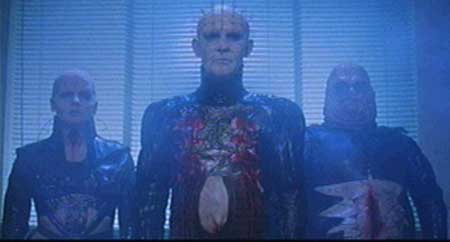 5- The Ring (Samara)
This little black-haired girl is one deviant little phantom. Not only can she crawl out of your TV set, but she can make your life hell in your final moments. Watch her tape and 7 days later you die. In fact she seems to be able to transcend reality and appear in just about any location for that matter. Though she especially is fond on deep wells. 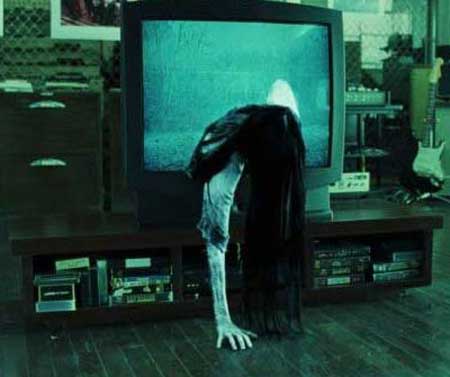 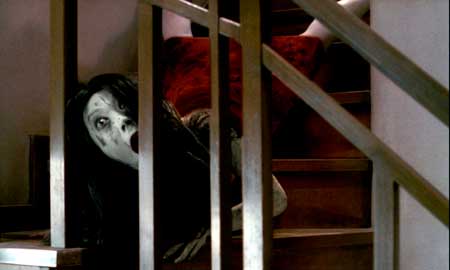 7- Funny Man (The Funny Man)
If you’ve never seen “Funnyman” then your missing out. This little demonic jester has a great time twisting reality around to suit his clever executions. In some ways “Funnyman” has inspired other films of this nature. His sense of humor is especially unique and one that has to go on this list. It’s also too bad that this little deviant never made a sequel. 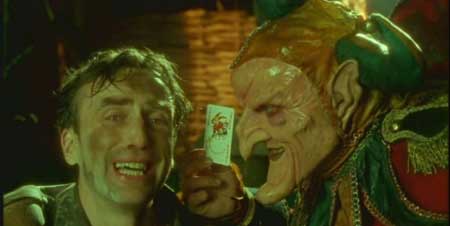 8- Warlock (Warlock)
While the Warlocks powers are fueled from the great beyond, his knack for spells and altering reality have really upped the anty in the surreal department. I especially like the Warlock sequel of which he inflicts a rather unique way of torturing his opponents and sometimes just simple twisting their demise into clever little isolated instances. 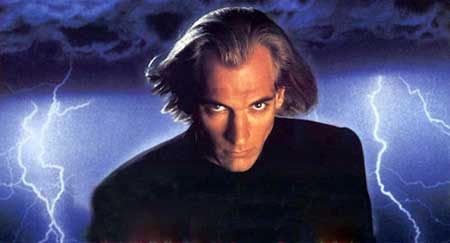 9- IT (Pennywise)
This character is best summed by this wiki quote “ability to transform itself into its prey’s worst fears allowing it to exploit the fears and phobias of its victims, while also disguising itself when hunting”. This character is probably easily one of the most frightening ever created in regards to what would scare children. An evil clown that sometimes appears in places that are physically impossible. Floating on a lake, jumping out of a books pages…..Pennywsie is simply creepy as all hell. 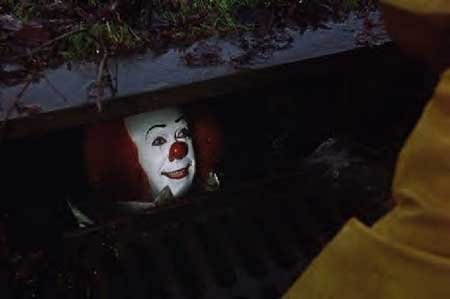 10- Tomie Franchise (Tomie)
I have not seen the entire series, though I can attest to this white- faced Asian girl appearing in the weirdest forms and places. In a recent film I viewed, she becomes a centipede of heads while other times showing up when you don’t expect it….. like your meal…. 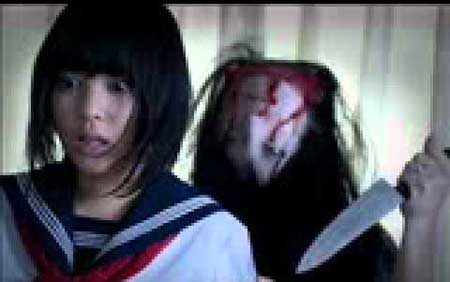 Got a supernatural favorite that deserves mention? Leave a comment below to alert our readers! 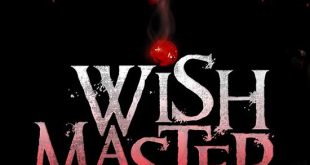