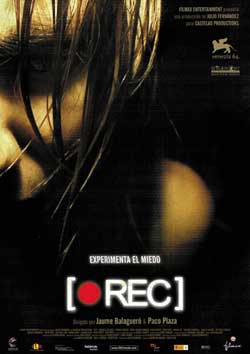 I was lucky enough to come across a recent film titled [REC]. Although subtitled Spanish throughout, it didn’t take away from its sense of realism and visceral presentation.

REC is a reality based film much like the Blair Witch Project. Though in this case, it’s a small news team doing a report on the local firefighters. It starts off like any such coverage, Safe and boring, while they film the daily activities of the local firefighters hoping to go on a live run. Upon answering a routine call at a local building the action begins to ramp up into chaos. An older lady is heard moaning, so the tenants call in to have the the firefighters investigate. The call turns into a full blown acts of violence that starts a viral chain reaction. Apparently the reaction is chemical and contagious and spreads though out the building quickly once a subject is bitten. 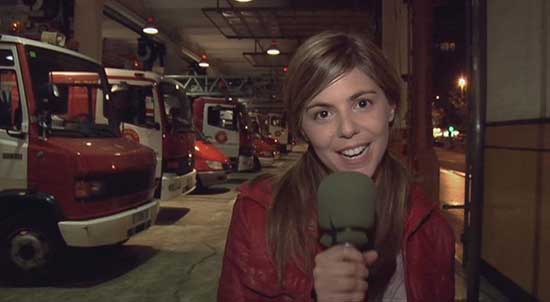 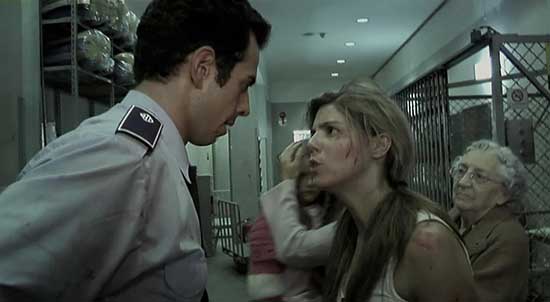 The film takes the concepts of zombies and non zombies influenced by madness and mixes the ingredients. So what we are left with is bodies transforming who seem to be motivated by intense mindless rage . The news team is unrelenting in capturing as much as they can on camera. “So to show the world what happened” as they put it. This combined with the fact the the building has now been encased and quarantined helps to drive the hopelessness of the situation.

What was refreshing about this film was the realism combined with carefully shot and choreographed scenes of violence. The viewer feels as though they are part of the action. Many times the camera falls. lies, gets pushed around, attacked, submerged in darkness and so on. A sense of paranoia is brought as you witness the unfolding thru the camera lens. You never feel as though you are watching actors and become engulfed in the chaos of the moment with attackers who are vicious and maddening. A few times as attackers are shot, the camera is pushed back by gun-force with great success. 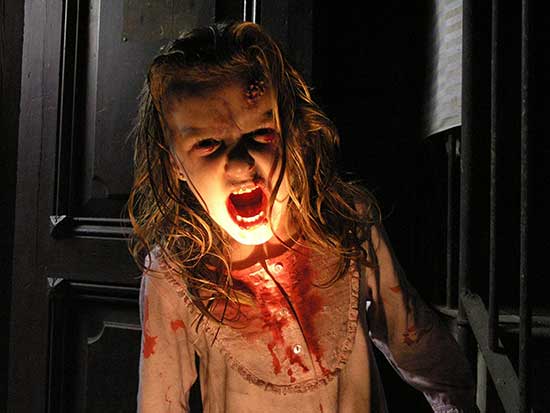 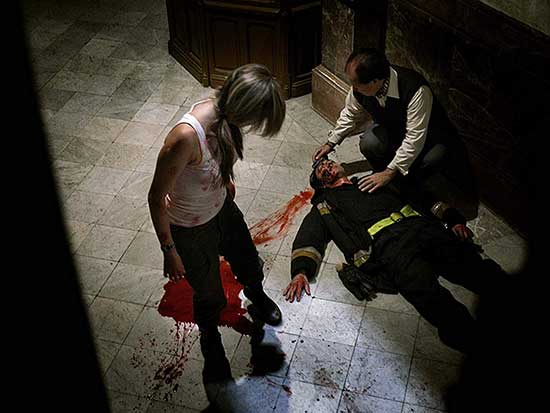 I was also startled by the realism of sound FX used that seemed to raise in dynamics at the right point to startle even the most hardened horror film viewer. It’s climactic ending brings the whole story to full circle. [REC] is definitely a film to be experienced as well as watched. I have to point out that directors Jaume Balagueró and Paco Plaza have nailed it with this one. It seems like once in awhile a handful of films come along that while using old standards also sets new standards. “Cloverfield” is another which followed this formula to great success into he box office.

[REC] is a film to see. Unlike many films that try this approach and fail, [REC] does it without effort that works seamlessly. Its creepiness is not all what is shown but what you don’t see out of the range of the camera. You hear the noises, you feel the desperation and yet are still confined like a horse with blinders to see what is shown. At some point the realism of this only being a film is exchanged for a almost viewer point of view perspective. Yet thru all of the chaos, there still is a destination that you as a viewer are trying to reach. With Blair Witch is was the discovery and realization of the Blair Witch supernatural aspect, with [REC]  it’s a slow ascension into the supernatural mystery that lies ahead. 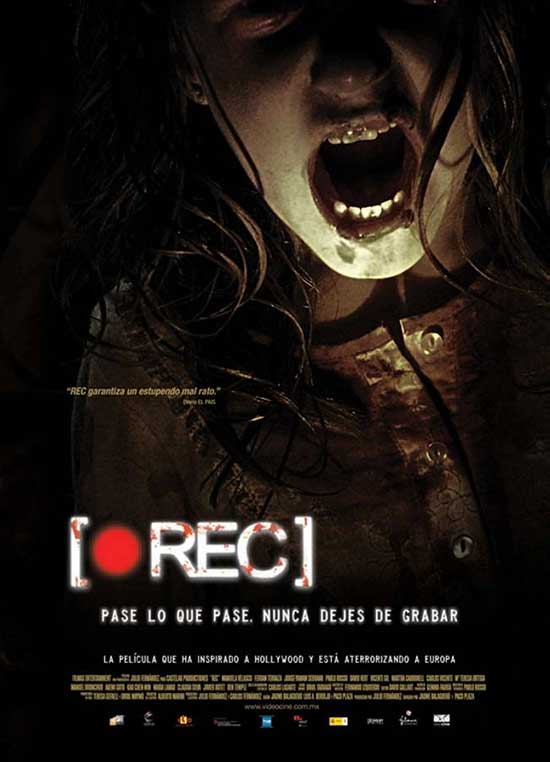 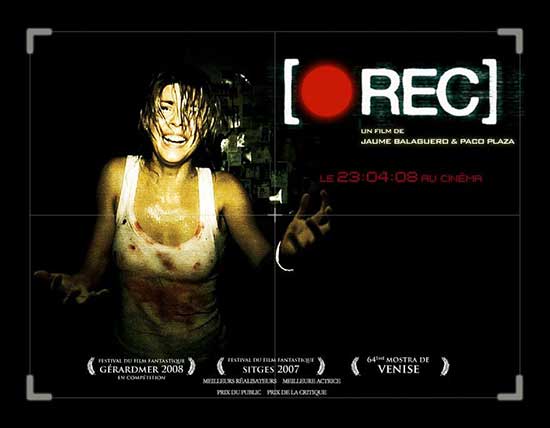 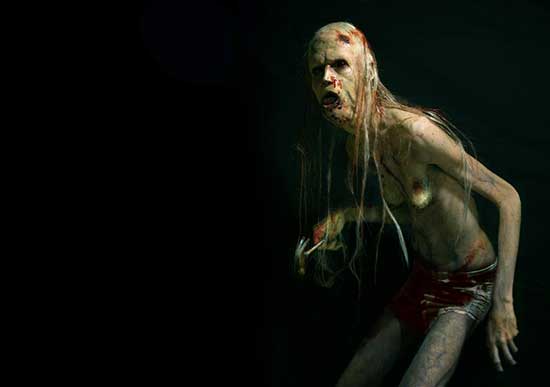 While I don’t think I’m revealing anything new on this statement, [REC] is easily one of the most important horror films to come along in awhile. It’s effect is easily rated in the “Martyrs” category (as a great foreign film to check out) and from what I’ve seen still is a bit more effective than the US made “Quarantine“.

Yes its a foreign release and you’ll have to deal with subtitles, however something about this version is far more harrowing than its US remake. My guess would just be the timing and the sound effects relationship, though there some scenes that still weren’t replicated to full effect in the US version. Simply, A great, great moment in horror, hands down!

Also its worth noting that in the set below, you get a new version that includes English audio! [REC]  is the start to a fantastic franchise of films that are a great example of when true horror is done right. I would hold this film up against any in this department as a chilling reality set piece!