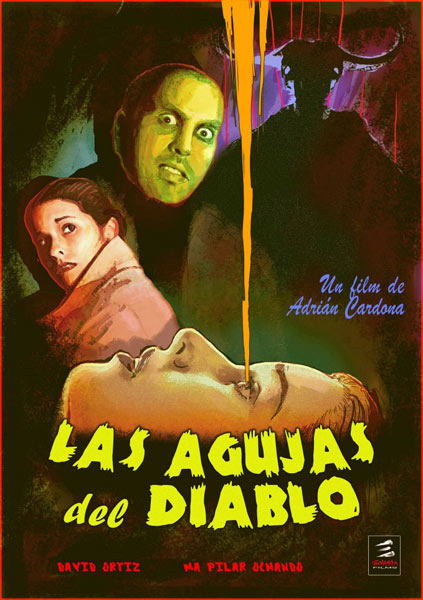 Legend has it that in the deep forest a thirsty satanic spawn of blood moves in the shadows, trapping unwary anyone who ventures to enter.

I got some more short films, kiddies. Today we have the 2007 film LAS AGUJAS DEL DIABLO (rough translation, THE DEVIL’S NEEDLE) from Eskoria Films.

I loved the film. Let me just say that from the jump. However, I really wish I had paid more attention in High School Spanish class. The film is in Spanish with no English subtitles, and while the story was easy enough to follow, I’m certain there are nuances that I didn’t get as a result of the language barrier. 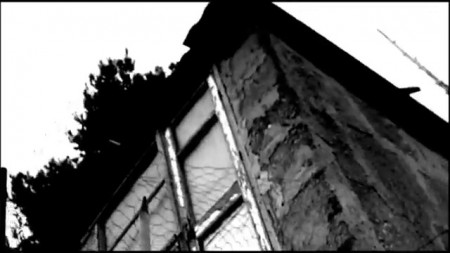 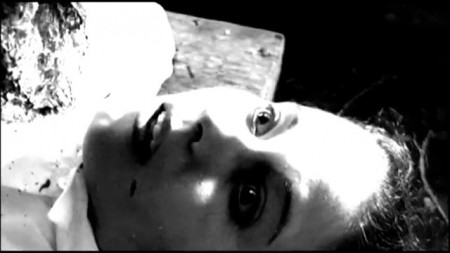 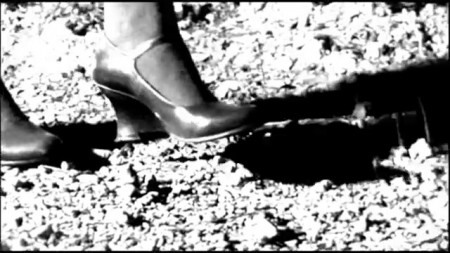 The film was written, directed, scored, and special effects created by Adrián Cardona, a name I did not recognize until I did some research on the production company. Turns out I have seen other productions that Mr. Cardona has been involved in, including FIST OF JESUS and BRUTAL RELAX as part of an anthology film ZOMBIEWORLD. I loved both of those shorts, so no surprise that I really liked this one as well.

Filmed in glorious black and white, this film feels like one of those awesome camp horrors that came out of Mexico in the late 60s and early 70s. Our story opens with a well dressed woman (Ma Pilar Ochando, who also appeared in another of Mr Cardona’s films, La raíz del mal) walking through a rather creepy seaside wood, obviously searching for someone. She finds someone, alright. Yeesh…

Then the scene changes to a host or scholar, played by Mr. Cardona, who proceeds to give us the story behind what we are about to experience. Again, I really should have paid attention in Spanish class. What I did sort out is that this is the story of a scientist (David Ortiz) who apparently makes a deal with the devil for whatever reason. As these sort of deals usually go, it didn’t work out so good for our poor scientist or the dear lady looking for him. 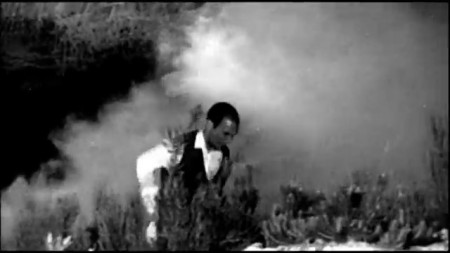 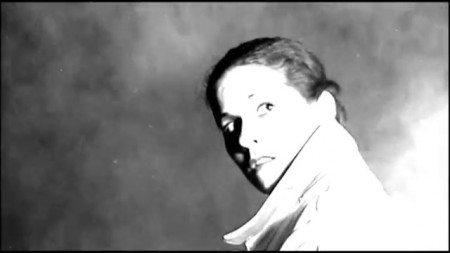 The special effects are pretty good. The use of old school lighting and shooting in black and white allows for a lot of wiggle room, and the best possible use is made of this. There’s something timeless about this film. It was only made about 10 years ago, but it feels like something that has been around forever.

There’s a lot of really cool stuff available on the company website (www.eskoriafilms.com/). The website is also in Spanish, but Google Translate is a really useful tool.

So using my special short scale of one to five, five being awesome, I’m giving this film 4 Spanish textbooks.