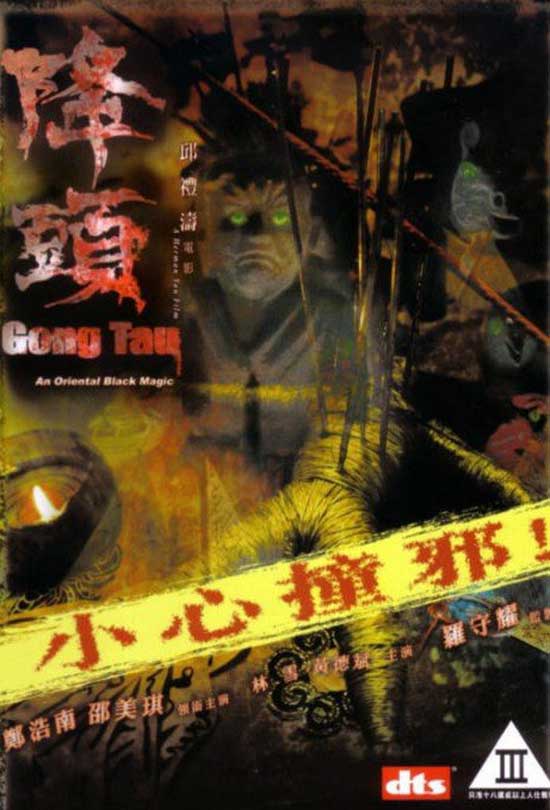 A policeman travels to Thailand and has an affair. When he has to return to Hong Kong, he promises that he will return. He doesn’t, that sends his life into a spiral thanks to the girl’s connections in the black magic world.

Gong tau (also known as Gong Tau: An Oriental Black Magic or simply Voodoo) is a 2007 film coming out of Hong Kong from filmmaker Herman Yau, a writer/director probably best known to horror fans as the director of Ebola Syndrome and The Untold Story. Other directorial efforts include a number of the Ip Man films, Shock Wave, for which he was a Best Director nominee at the Hong Kong Film Awards, and The White Storm 2: Drug Lords, which has been submitted by Hong Kong for the Best Foreign Language Film category of the Oscars. In Gong tau, Yau takes a crime story and adds a horror element to it, which results in a somewhat nasty tale of voodoo and revenge that throws a lot of twists and turns at its audience along the way. 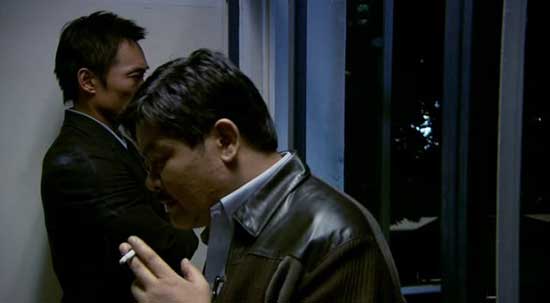 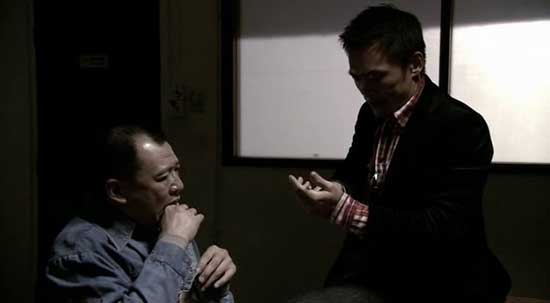 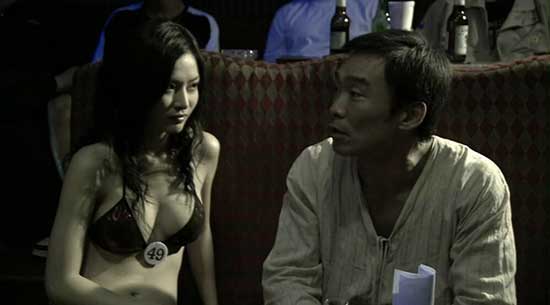 Co-written with Chun-Yue Lam, shot by Kwong-Hung Chan, edited by Wai Chiu Chung, and enhanced in the makeup and effects departments by a team led by Lai-Yee Man and Terence Cheng, Yau’s dark story jumps right in with voodoo imagery, a mysterious sexy woman in various stages of undress working her seductive magic (in black and white, which makes it all the more sexy while also hinting that it might be a flashback), and a masked figure clipping locks of hair from a woman and a baby. Surely they wouldn’t do anything to an innocent baby, you may be naively telling yourself, to which I would remind you that this is, indeed, a Category III film – meaning the Hong Kong film ratings board has deemed it too intense for anyone under 18 – made by Herman Yau, so you might want to think again.

Gong tau begins with a cop, “Uncle” Bill (Kwun-hong Lee), being killed while on duty just days before his retirement (isn’t that always the case?), then cuts to the family of another detective, Officer Rockman Cheung (veteran actor Mark Cheng), being toyed with and tortured by a mystery man engaging in some sort of black magic (a variant of gong tau, which is a traditional witchcraft, similar to voodoo, that is prevalent in Southeast Asia and often associated with revenge). Rockman’s wife, Karpi (Maggie Siu, who was the Golden Bauhinia Award winner for Best Supporting Actress for her role in Johnnie To’s PTU), begins suffering intense headaches and pain throughout her body which even doctors cannot figure out. 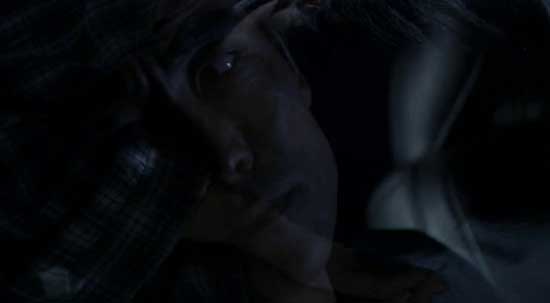 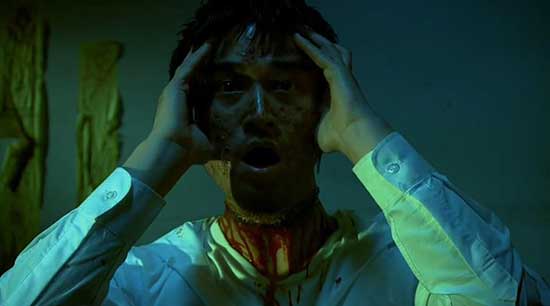 Their baby dies a hideous death, hundreds of unexplainable stab wounds covering its body. When medical examiners are tasked with uncovering the cause of death for both Uncle Bill and the baby, they are horrified to find “things” living inside the corpses – giant centipedes inside the officer, and maggots throughout the baby. Rockman’s counterpart, Officer “Brother” Sum (Suet Lam, from Kung Fu Hustle, PTU, where he won the Golden Bauhinia Award for Best Supporting Actor, and over 200 other films), says he thinks a dark magic may be involved, possibly gong tau, and asks Rockman if he had any past indiscretions that may have led to this, which he vehemently denies…but those sexy flashbacks are starting to make more sense now, aren’t they? 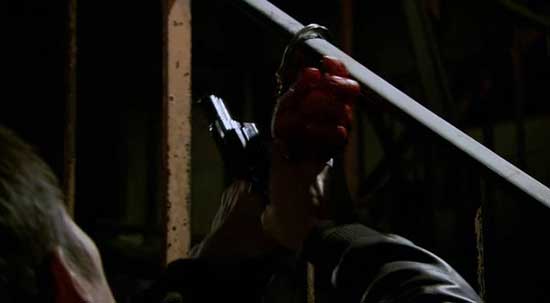 Herman Yau’s Gong tau isn’t a perfect film, but it is an entertaining one. There are a handful of twists along the way involving revenge-motivated black magic, most of which make sense in the end. And whether it’s centipedes crawling around in human organs, or zombie-like re-animated corpses whose heads separate from their bodies and fly around in a vampire-like search for blood (for real, it’s kind of amazing), or simply a dead baby dripping CGI maggots from its rotting flesh, there is plenty of nasty blood and guts contained in these 97 minutes. 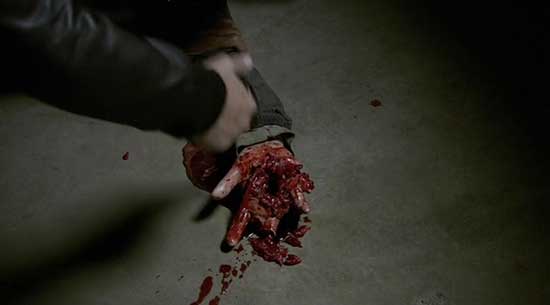 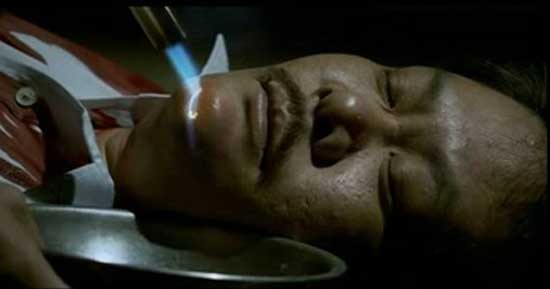 Gong tau combines the crime procedural film with the supernatural, kind of like David Fincher’s Seven if John Doe dabbled in the dark arts. And while the final act goes a little too hard into the realm of disbelief with various potions related to the curses on the various characters, overall this is still a fun movie. Not Yau’s best, but highly recommended to fans of his filmography as well as anyone who enjoys a dark detective story with some supernatural elements thrown into the mix.