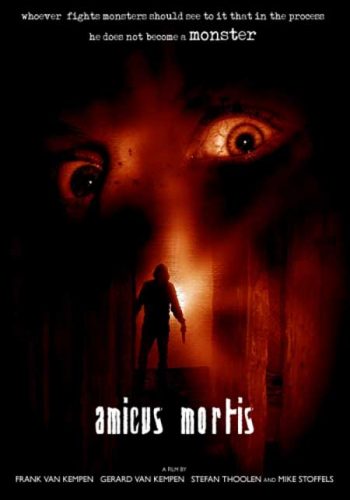 A twisted and bloody tale of revenge shown in reverse chronological order.

Low budget horror shorts are hard to do well. It’s very difficult to get the necessary plot crammed into such a small time frame, and when you’re trying to make your film jam-packed with gore as well, it’s practically impossible. Amicus Mortis is definitely lacking on the former, but it certainly makes up for it in the latter. 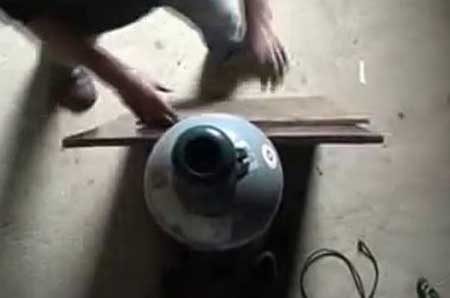 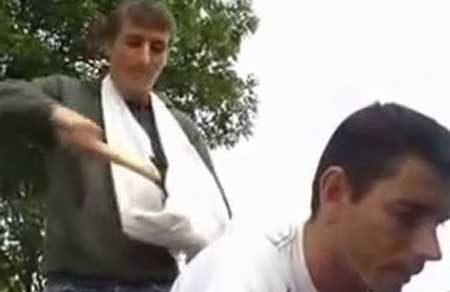 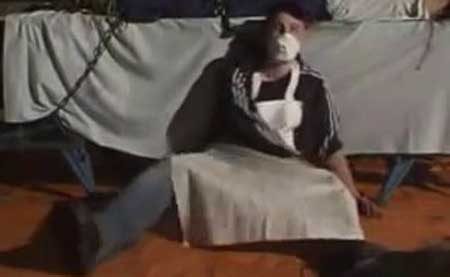 At its core a revenge story, the film opens with a man who has a table set up in his garage. He has a man tied to the table, and very shortly after the opening slits his throat and shoots himself in the mouth to commit suicide. We then realize that the film is shown in reverse chronological order, as the next scene shows the garage owner torturing the man tied to the table by cutting off his tongue with a pair of scissors and his lower leg with a chainsaw. The gore is surprisingly well done, which is a nice change from most horror shorts.

The acting is pretty poor, which is generally to be expected, but the character performances certainly aren’t the selling point for a film like this. The film quality is also very subpar, having a grainy and inconsistent feel to the video. That being said, any film, short or otherwise, that decides to devote most of its budget to creative kills and buckets of gore is never going to receive complaints by me, especially not when the difference in acting ability would’ve been negligible anyway.

It’s a meager budget, so you’re not going to get A, B, or even C-list talent regardless, so you might as well make an interesting and creative effort with decent special effects. The editing process used, where the director cut away from the action special effects (for instance, seeing a victim get a hammer to the groin), certainly helped to hide the lack of effects ability, while still maintaining the gory integrity of the results of those actions (by showing the before and after effects of the hammer strike.) It’s not easy to do, because it often feels cheap and forced, but Amicus Mortis manages to pull it off. 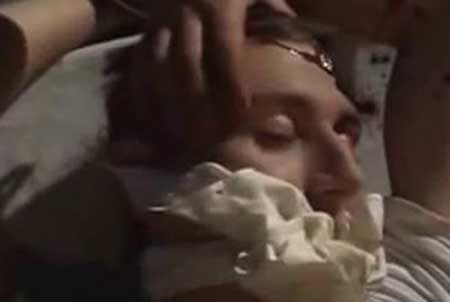 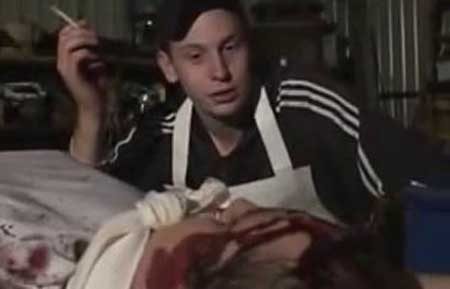 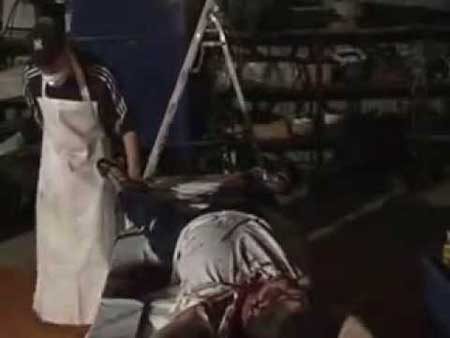 I do hesitate to say that the film was particularly well made, because there’s not much of a story involved, more like a random string of scenes that enable the director to build on his horror chops, and the camera quality really is a huge negative. However, it’s a semi-coherent revenge flick, and what it lacks in storytelling it makes up for in a lot of blood for such a short run-time. I’m never going to complain too heartily about that. The reverse chronological order sequence of events is an ambitious undertaking as well, but its handled about as well as it could be for a film like this. All in all, it’s a pretty good effort, and can definitely be built upon to make more films in the future. We could very well see more from this cast and crew in the future.