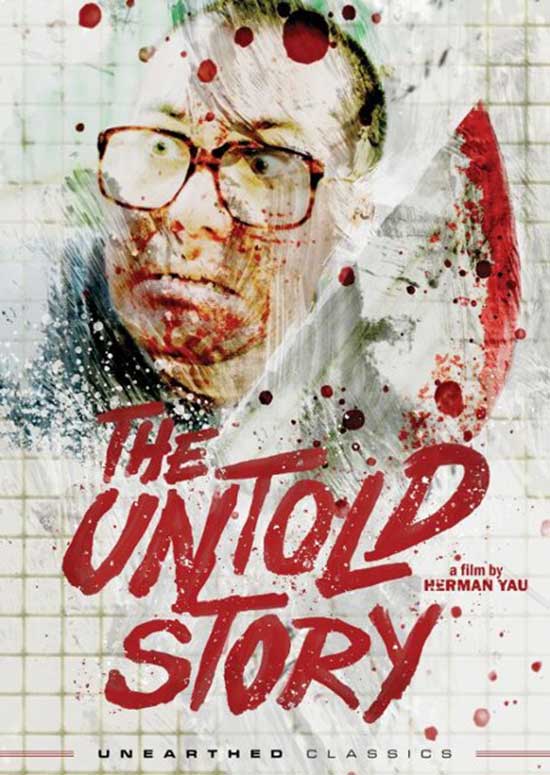 In 1978 in Hong Kong, a grisly murder takes place. Eight years later, on a Macao beach, kids discover the severed hands of a fresh victim. A squadron of coarse, happy-go-lucky cops investigate, and suspicion falls on Wong Chi Hang, the new owner of Eight Immortals Restaurant, which serves delicious pork bao. The hands belong to the missing mother of the restaurant’s former owner; he and his family have disappeared; staff at the restaurant continue to go missing; and, Wong can’t produce a signed bill of sale: but there’s no evidence. The police arrest Wong and try to torture him into a confession. Can they make him talk? And what was in those pork bao?

One of the Asian level 3’s, You know With Untold Story your gonna see a few things that you shouldn’t. However for some that may be enough to peak one’s interest as well. I know for me, it makes me curious to see how far these Asian films are willing to go. 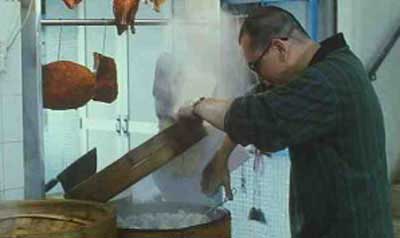 We begin our Hong Kong shocker story with a quarrel, and an unlucky participant who gets set aflame by his rival. This scene quickly cuts to a bag of body parts that’s washed up on shore. After being found the law officials gather around like spectators at a Cock fight while they argue who’s gonna clean up the parts. If that doesn’t do the trick we move on over to the local butcher shop who hires a new employee to assist in the workload. Needless to say…. (needless to say..haha) the owner Wong gets busted cheating in a card game by his newly hired employee. So what does he do? He approaches him late at night, knocks him out, shoves a pin in his eye and slices him up like a side of beef. Now it doesn’t stop there. The owner cuts, slices, processes and grinds the body parts into fresh meat paddies for the next day’s customers. Maybe I’m insane but I had to laugh as he heads outside to dispose of the parts and pisses on his hand to wash off the debris. Then of course goes back to making pork buns (um yumm??…don’t think so) 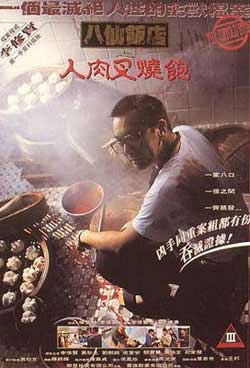 The film is pretty brutal I’ll give it that, though the real purpose of this film is to follow the capture and investigation of this psychotic restaurant owner. As more violent episodes continue, the investigation progresses as clues and reports point more and more to the restaurant of The 8 immortals. The chief of police has a hunch and suspects that the owner Wong is lying after questiong to cover us some dark secret. As Wong gets nervous he makes the mistake of trying to flee thru customs. The investigations which led to this point in the film have suspected Wong all along though they cant get him to confess. After causing a scene at customs and getting beaten by the law, they attempt to put him thru further interrogations which all pretty much go nowhere. It’s obvious that Wong is not all there, however he doesn’t seem to want to give in.

A solution? Lock him in prison and let the inmates beat the crap out of him. You almost start to feel sorry for him as he’s kicked, punched, thrown and pissed on but its not enough to cover up the visuals the film hasn’t revealed yet. Beaten to the point of unconsciousness he attempts to slice his writs on an old shovel. This failed attempt gets him out of harms way and into the medical clinic. As the police get impatient, they inflict the torture of sleep deprivation upon him to get a confession. The confession which is presented in a flash back is stomach turning to say the least, but the method works and the gory details are finally confessed. 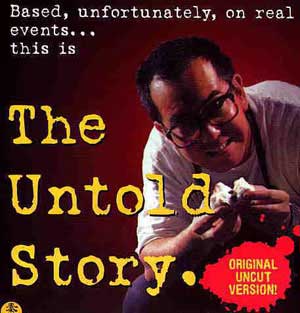 The Horror of the film really is in the reveal of Wong’s prior murders. Namely the execution of his former boss and his family. When a argument over money escalates, Wong takes it a step further by attacking his boss and family. Seven family members, 5 of which are children get taken out one by one with wrists tied subjected to watch each unrelenting kill. Fore-warning, There is no holding back in this scene, which tackles the visual taboo of executing children on screen. This is a pinnacle moment that shows you in visceral style how our cultures differ in what level of cinematic’s the asian films will take compared to ours. Do I recommend you to share this experience? not at all, but it is worth noting the level of intensity that has been shown on screen for more thick-skinned viewers. 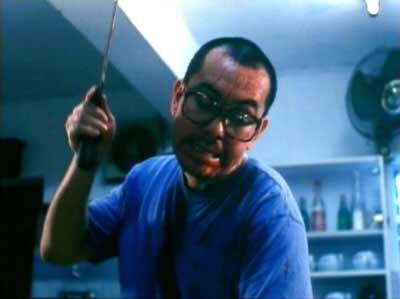 Looking more into this film, apparently it is based on a true story which adds a whole new level to its violent re-telling. Untold Story is Asian brutality at its best, if you can call it that. You may need to wash this session off with a few follow-up films less severe. Though it’s not like I didn’t warn you. 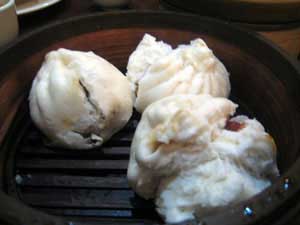