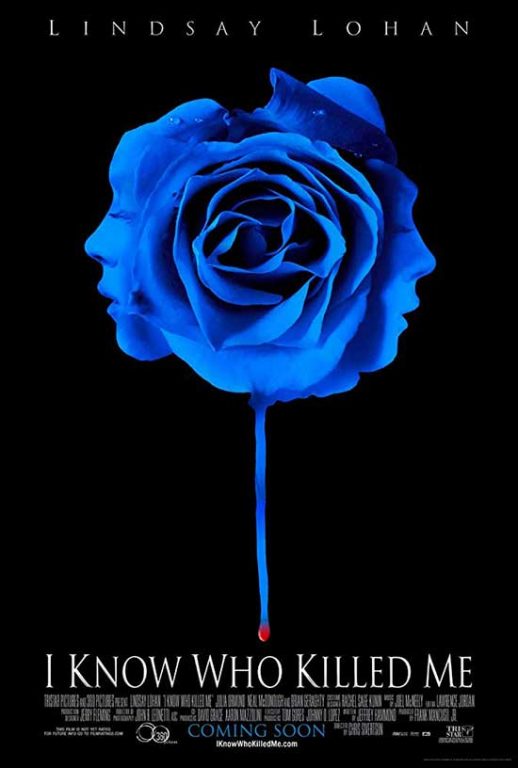 A young woman who was missing reappears, but she claims to be someone else entirely.

Well, folks, we got another doozy here in I Know Who Killed Me. I remember when this turkey came out in 2007 and taking a certain amount of schadenfreude at how far Lindsay Lohan had fallen. Now, I know it’s not right to take a little bit of joy at someone’s failures, but I couldn’t help myself. Just a couple of years before then Lohan was quoted as saying that she wouldn’t be in someone’s movie unless the director was on the same level of Martin Scorsese, which struck me as ridiculously arrogant. Then she did such a fantastic job of destroying her own career with her hard-partying lifestyle and unprofessional behavior while on set (when she’d actually show up). By the time she made I Know Who Killed Me, her career was pretty much dead, and let’s just say that the film’s director, Chris Sivertson, is not going to be seen as the next Scorsese.

In I Know Who Killed Me, Lindsay Lohan plays Aubrey Fleming, a college student from an affluent family who is kidnapped by a psychopath. Sometime later, she is found missing part of one of her arms and legs. While recovering in the hospital, she keeps insisting that she’s not Aubrey but someone named Dakota, a gal who was raised by a crack-addicted mother and has been working as a stripper. Everyone around her believes that she’s suffering from some form of disassociative identity disorder while she begins to try to prove that not only is she not Aubrey, but that the real one is still in the hands of a killer. 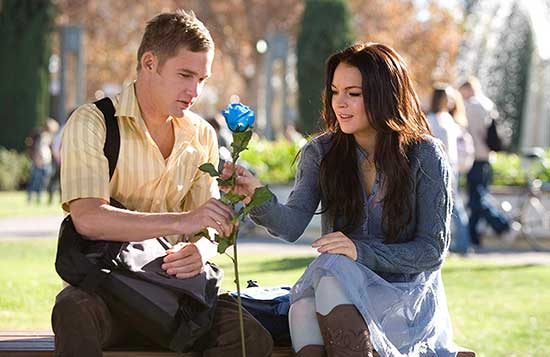 The story is perhaps one of the most ridiculous parts of the film, and to discuss it, I’m going to have to give out a spoiler to be able to do so. Trust me, you’ll probably figure it out well before the halfway mark of the film anyway should you decide to watch it. It should be pointed out that most of the other synopses you’ll find online will give it away anyway. The truth is that Dakota is actually Aubrey’s identical twin sister that had been separated from her at birth. The movie hinges on the concept that identical twins have a psychic connection but takes it to such preposterous extremes that it becomes laughable. 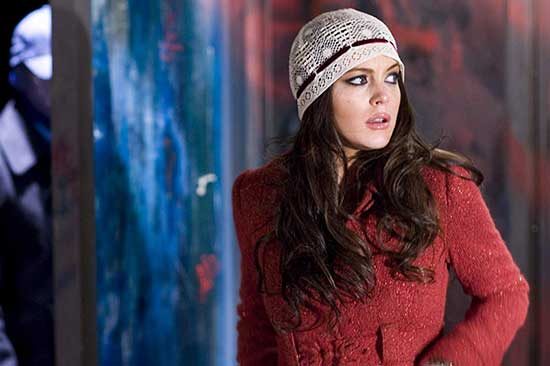 The reason why Dakota’s right arm and leg are missing is that the kidnapper had cut those same limbs off Aubrey. So, quite literally, part of Dakota’s limbs fell off just because they got cut off her sister. If the implausibility of that scenario doesn’t take you out of the movie, then you are a more forgiving person than I. Dakota’s own reactions to events are just as unbelievable. For instance, she doesn’t go to the hospital when she first starts having body parts come off, saying “Hospitals are for rich people.” Everything she does makes little sense, and it’s obvious that the script has her do things that because the plot requires it and no because of any kind of logic.

Lohan herself is terrible in the role. Seeing her try to play the “girl from the wrong side of the tracks” role of Dakota was like watching a 12-year-old try to pretend like they’re an adult. She’s hilariously inept at it, and the only time she’s half-way believable was in a scene where we seeing her drinking alcohol and popping pills. She exuded neither the toughness or resilience that you’d expect someone like Dakota to have. Lohan seemed more like someone who could barely survive crossing the street, so it’s hard to take her seriously in any capacity here. 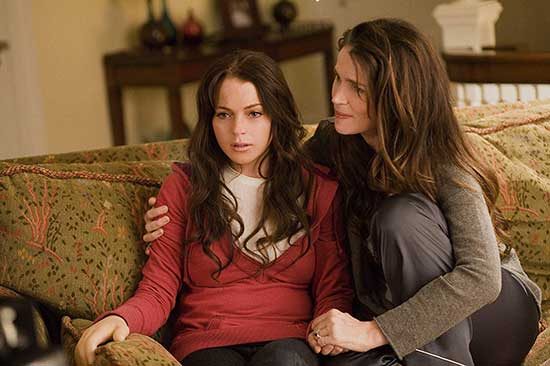 Another shame is that the remainder of the cast are actually fairly decent actors who are given terrible material to work with. It also looks like they didn’t get a lot of help from the director either. Still, they do the best they can with what they have. This is a cast that deserved better than they were given. Hopefully, they were paid well enough that the embarrassment that comes with being associated with this movie is manageable for them.

The thing about I Know Who Killed Me is that’s hampered by a ludicrous concept, an awful performance from its lead star, and a script that throws logic out the window. It’s the kind of movie you watch with a friend so you can make fun of it because it’s the only way it’s tolerable. Otherwise, look somewhere else for your bad movie fun.