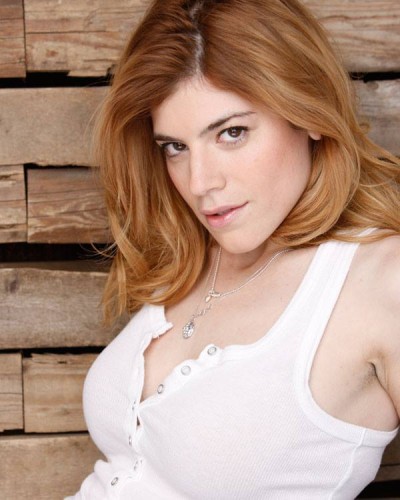 When you were a kid what was the movie that scared you the most?

I watched it with my friends in the woods whenever she came on the tv I closed my eyes and the images and sounds of my friends screaming filled my mind. I was scared for 2 months after at least. Then I was up for the remake The Excorcism of Emily Rose and I was so scared to book it because of the night mares and I got up to second choice. Wow what a scary movie!

How did you get in to the horror industry?

I auditioned. The first movie I booked was The Lost

What is the hardest lesson you’ve had to learn in the industry?

That it doesn’t matter if you book the part. Just do your best, have fun, and make a difference.

Tell us about your upcoming projects…

I just had a few films release. Evil Bong 420 and Paranormal Casino, American Muscle was Number 4 on Netflix. ,I am excited to be a part of the TV series The Invited. I also just got signed onto Disillusioned.

Plus who knows what the future will bring.

And what’s the best way for people to reach you… 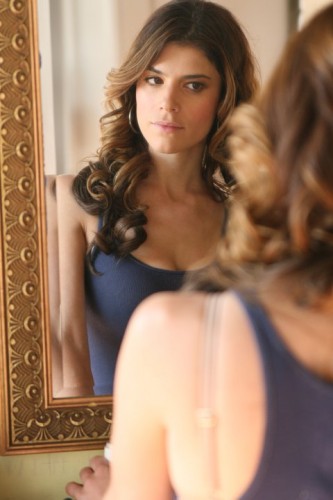 Robin Sydney began her acting career in her hometown of Boulder, Colorado at the age of 8, as a member of a professional children’s group called The Peanut Butter Players. While with the group she performed in over 20 productions playing such roles as The White Witch in Narnia and Pooh in Winnie the Pooh. Her film career began at age 15 and she quickly became one of the most sought after actresses in the area.

Realizing that to fully explore her potential she needed to seek new challenges, at 17 she and her mother moved to Hollywood, CA. With the help of her newly acquired management, Vincent Cirrincione Associates, she hit the ground running, booking guest star roles in numerous television shows including ER, The Brotherhood of Poland, NH, Oliver Beene, Andy Dick, Drake and Josh, Freddie, Masters of Horror and CSI.

“Being an actress”, Robin says, “I get this wonderful feeling when I step into a role and and have the opportunity to portray someone else’s life – live it, experience it and understand it.”

When she’s not acting Robin likes to explore her entrepreneurial side. She and her mother have founded and maintain a thriving gift business called Zorbitz, Inc. (www.zorbitz.net) that sells luck charms and Karma Beads distributed across the USA and around the world. Robin also enjoys traveling and has been to 23 countries.  She likes going to the beach, hiking, drawing, singing, creating, designing, and just having a good time. 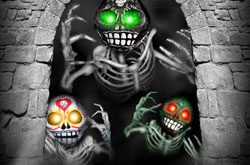