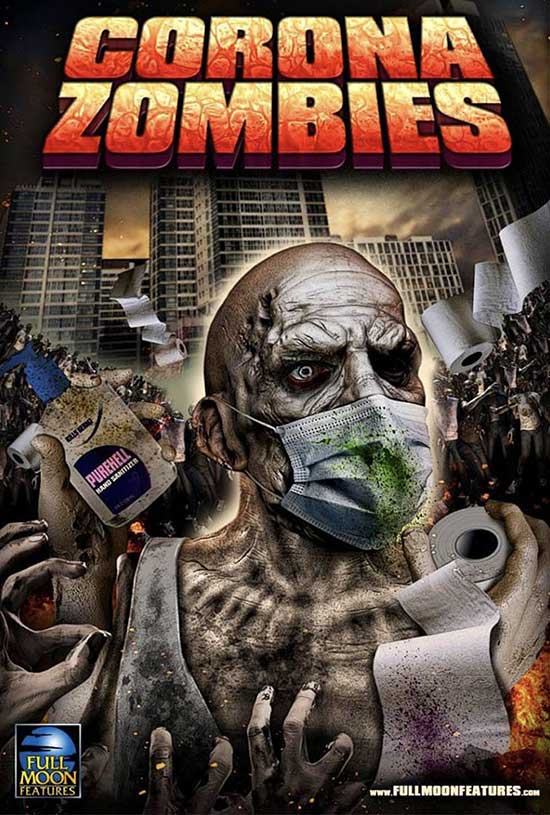 Hey kids! I have something special for you today! If you weren’t aware,  the latest masterpiece from Charles Band and Full Moon Pictures debuted on-line yesterday. Available exclusively by subscription through the fullmoondirect.com website, I was first in line (I mean…I geuss I was first…was there even a line?) for the long-awaited CORONA ZOMBIES. 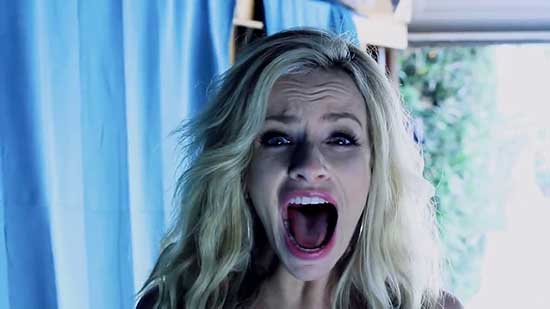 Charles Band is the creator of several film series with which many of us are likely familiar, such as PUPPET MASTER, EVIL BONG, and THE GINGERDEAD MAN. I’ve been a fan of his work for many years and I’ve met him a few times. He’s an evil genius of sorts, creating gory and sometimes very silly worlds for our entertainment. 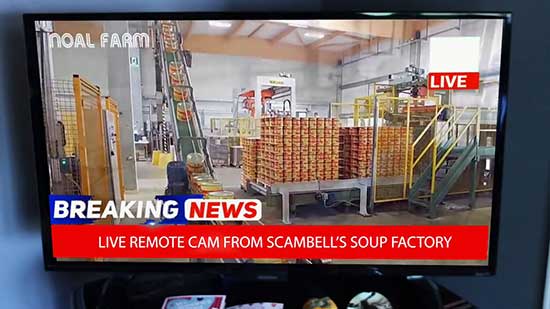 I’m sure some of you may have seen the poster that was released and went viral on March 13. If you were anything like me at the time, you may have wondered if it was real.  While it certainly seemed like his paradigm I couldn’t be certain. Well…yea, kids. Its totally real. 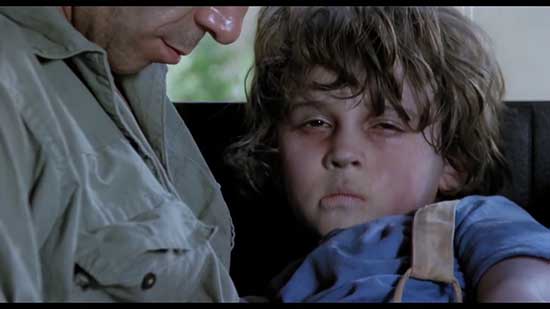 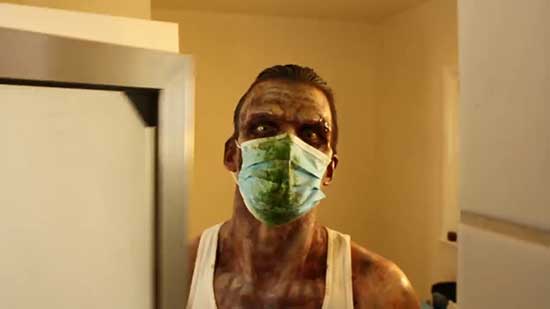 Back at the begining of March as all this COVID-19 stuff was really ramping up in the United States, Charles Band was getting like the rest of us – bored, worried, and maybe just a touch mad. He got the great idea to launch and complete a film before the lockdown began. Something that would touch on the current problem with humour, poke fun at what needed to be poked fun at, and give us all something to laugh at while we hunker down.

The idea was to do a re-dub of older films and make a whole new story, a la WHAT’S UP, TIGER LILY (1966).  That film was Woddy Allen’s directorial debut, in which he took the Japanese action film KEY OF KEYS (directed by Senkichi Taniguchi, 1965) and re-dubbed it, changing the plot to make it revolve around a secret egg salad recipe. 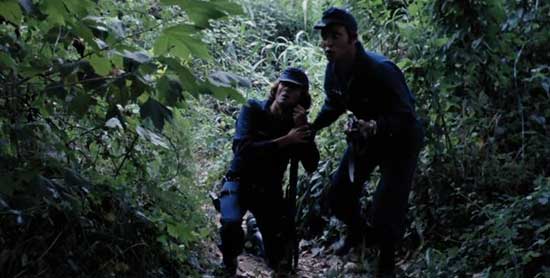 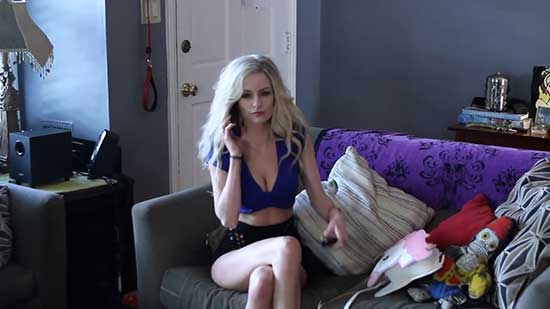 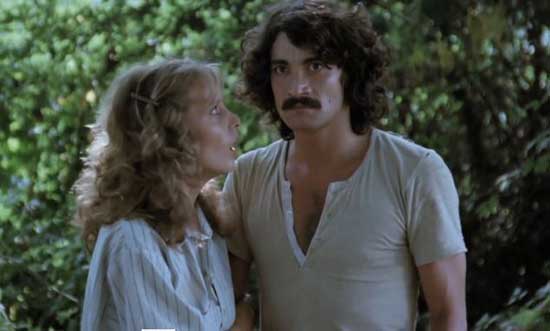 So Charles Band decided to do the same gag, but he chose to combine two films, HELL OF THE LIVING DEAD (Directed by Bruno Mattei, 1980) and ZOMBIES VS STRIPPERS (directed by Alex Nicolaou, 2012). I actually own a copy of Zombies vs Strippers. I admit that freely. Don’t judge me.

Anyway, now comes the fun part. Charles Band also decided to shoot some new footage to insert as a way to create the new storyline. With the quarantine looming closer and closer, he cast and directed the new sequences in one day, literally the day before everything shut down.

All the post production was done from quarantine – the voice actors, the sound design, the editing, shipped all over the place and overseen by Charles Band through the use of file sharing and video conferencing.

And hocus pocus…we have a brand new film, available to watch worldwide online, in a month’s time. Pretty cool, right? Technology is so peachy keen. 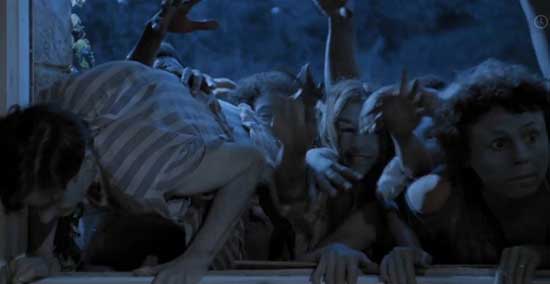 Anyway lets talk about what we ended up with.

The new sequences feature Cody Renee Cameron as Barbie, a typical Los Angeles bachelorette finding out about what was going on. She’s on the phone with a friend and watching the news coverage about the zombie outbreak. Barbie goes through everything a lot of people did in real life, trying to get food, supplies, and of course…TOILET PAPER. The search for TP becomes the crux of the new story as military teams and others scour the world for the secret stash stolen from a shipping vessel by terrorists. 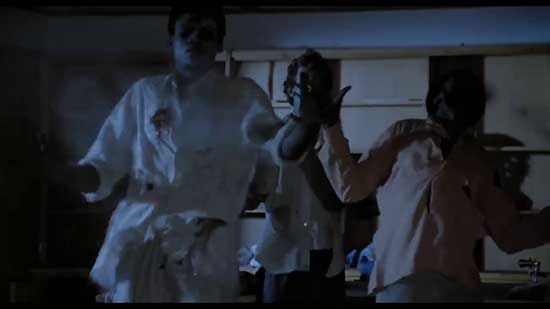 There are I think 19 different voice actors who worked on this project, all of it done from home and sent in for editing by the quarantined sound engineer in Las Vegas. There is also some “real” news footage and actual interviews from people in the early days of the COVID-19 outbreak. You know the people I’m talking about – the ones who thought this was all a hoax or at the very least nothing to worry about. In this context, these clips are even funnier than reality. 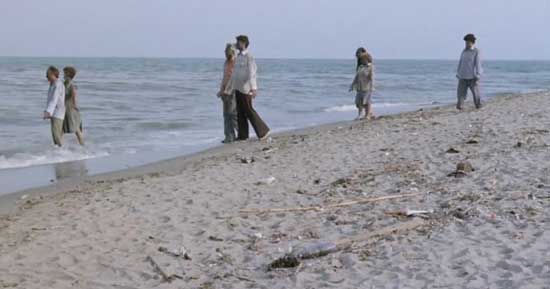 The soundtrack is provided by Goblin, although by proxy. I recognized the music from the original DAWN OF THE DEAD (Directed by George Romero, 1978) and it turns out the music was apparently “borrowed” by Bruno Mattei for his film. So that’s just another level of awesome for this production.

All I can say is you gotta see this film, you guys. The subscription price is super affordable. I was laughing my butt off the whole time, from the very first scene. Maybe not an Oscar contender or anything, and perhaps its not the film we deserve, but it is the film we need right now.

So on a scale of one to ten, ten being awesome, I’m giving this film 9 rolls of TP.