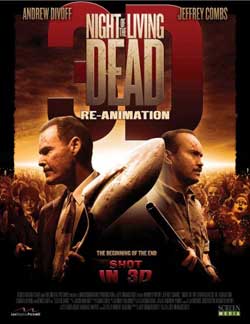 After inheriting the family mortuary, a pyrophobic mortician accidentally exposes hundreds of un-cremated bodies to toxic medical waste. As the corpses re-animate, the mortician’s inheritance-seeking younger brother unexpectantly shows up, stumbling upon a full zombie outbreak! 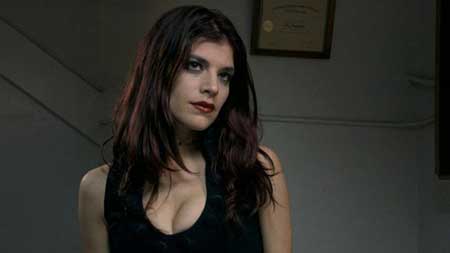 When Gerald Tovar Jr. (Andrew Divoff, of “Wishmaster” (1997) and “Lost” (2004-2010) fame) hires a new assistant (Sarah Lieving) for the family mortuary, he has no idea what kind of a day he has in store. The audience is given a taste of a somewhat random zombie attack within the first seven minutes of the film. Then the story lags with horror, and sets up the world the story takes place in. After introductions to the quirky staff of the mortuary, Gerald’s younger brother Harold (Jeffrey Combs, known for his roles in such cult hits as “Re-Animator” (1985), “From Beyond” (1986), and even a recurring role on “Star Trek: Enterprise” (2001-2005)) stops by, looking to get his hands on part of the family inheritance he feels he missed out on. 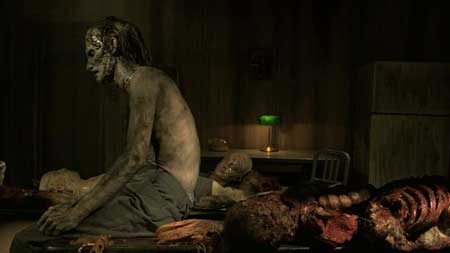 This story’s exposition really lags. It is one of the first things the viewer will notice. The first zombie encounter is rather uneventful. The director seemed to want to focus on developing his characters, which is a respectable task. Unfortunately, this can be a hard task, and the quality of this film really shows during these slower moments. Strange pacing, awkward framing (it felt like this was a web series), and bad sound editing, all contribute to a lack of interest during the first and second acts of the film. 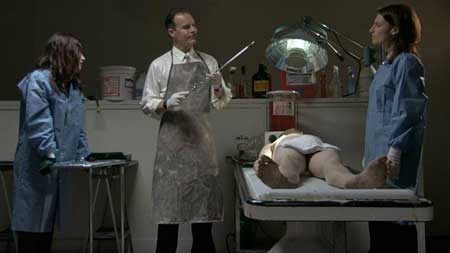 While the strange staff takes breaks from embalming, to smoke pot and take ecstasy, Gerald and Harold bicker as brother would. One of the shining parts of this film is the performances by these two. Both Divoff and Combs could be considered genre fan-favorites. They are fun actors, who have been lucky enough to lend their talents to more than a few pieces that have gone down as cult classics. Divoff seems to specialize in deadpan seriousness in his role as the older brother, while Combs takes the comedic route. Some of the highlights of their conversations relate to numerous direct references to George Romero’s “Night of the Living Dead” (1968), and “Dawn of the Dead” (1978), “Return of the Living Dead” (1985), and Tom Savini’s “Night of the Living Dead” (1990). These may feel a little forced, but in the comedic tone of these scenes, fans will find much fun to be had. 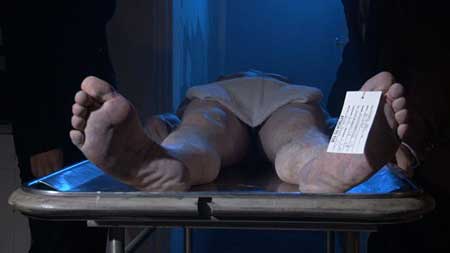 During the third act, some real zombie action begins, an awkward Sarah Palin-esque character comes into play, and Sarah Lieving’s character starts to show promise. Many fans will recognize Lieving from films like “Monster” (2008), “Mega Shark vs. Crocosaurus” (2010) and “The Dunwich Horror” (2009).She is just as fun to watch as the two brothers, and balances her sensuality well with the survival instinct of a smart and capable woman. Sister Sarah, aka “Sarah Palin,” is played by Denice Duff. While most of this film has a funny tone mixed in with the awkward horror, this character seems immensely out of place. Many horror films deal with political satire, but this goes a bit far and feels too forced to really be enjoyed. The real fun here though, is the zombies. After all, this is a zombie movie! Broadstreet decided to mix both practical, and computer generated effects. The result is mixed. The practical effects deliver, look realistic, and incorporate some fun into this 3D film. The computer effects are sub-par, and leave much to be desired. Squirting blood, gunshot wounds, and some dismemberments look completely unrealistic, and almost take away from the great make up effects. The practicals are worthwhile though, and keep a fun flavor during the final act of the film. 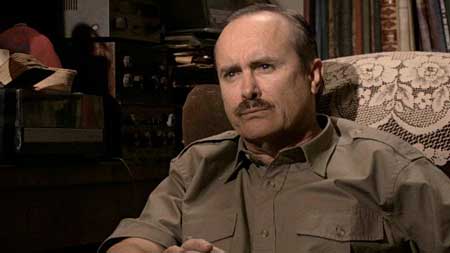 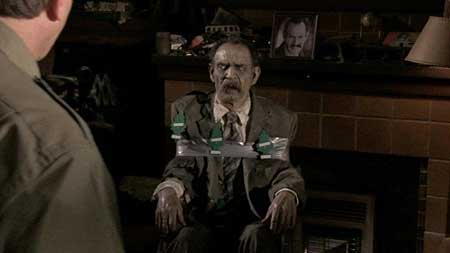 A strange and unsatisfactory ending leaves the viewer with an awkward feeling at the end of the film. No matter, as this was still, ultimately, a fun ride for zombie fans. The film offers nothing new, but more of the same is not always bad. It won’t convert non-fans, but those ready to sit back and watch a slow-paced zombie thriller will get a few laughs, and watch a few cool decapitations. It could be worse.