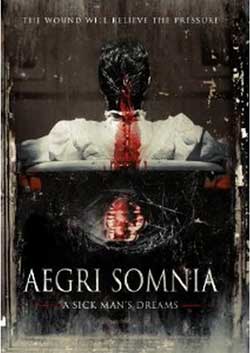 Edgar is living in the shadow of his wife’s sudden death. Haunted by vivid hallucinations and a faceless city threatening to swallow him whole, Edgar’s world begins to unravel as his nightmares become a reality and Edgar is left with a choice: prison or paradise.

Aegri Somnia translates from Latin to ‘a sick man’s dreams’, which is certainly appropriate for this psychological horror from director James Rewucki. Tyhr Trubiak plays Edgar, a lowly blue-collar worker living on the wrong side of town with a wife who can barely stand his presence. After a fight about their future, wifey takes herself off for a bath where she promptly kills herself. Unable to cope, Edgar regresses into himself, which for some reason incurs the wrath of those around him. Rather than support and dote on him, Edgar’s friends and work colleague expose themselves as being giant a-holes content in humiliating him at any given moment. Like icing sugar on a cake, Edgar is also suffering from horrific, bloody nightmares and his TV is talking to him.

First things first, Trubiak’s performance as Edgar is solid. His wide-eyed innocence clashing perfectly with the cynical nature of the world around him. He shuffles from one scene to the next, trying to overcome his wife’s death whilst trying to rid himself of the horrific dreams that stalk him nightly. Trubiak adds welcome nuance to a film that for me unfortunately tries too hard to be appreciated on an artistic level. 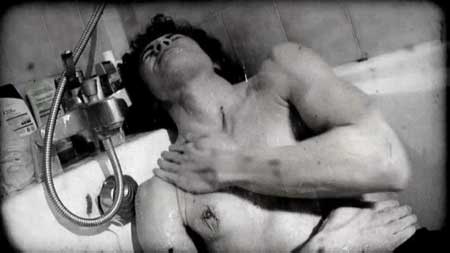 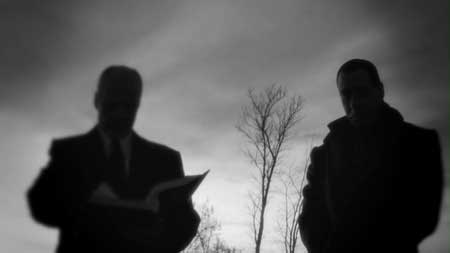 From its opening shot, it’s apparent that Rewucki has a copy of Eraserhead within easy reach. David Lynch’s cult feature visually echoes throughout Aegri Somnia as Edgar shuffles through his mourning period in stark monochrome. In some ways, it’s easy to consider the film a companion piece to Eraserhead. However, it also feels artistically stifling, like watching a tribute act. Yes, the cover band Lynard’s Skynard can play Freebird with the best of them, but it’s not like seeing the original Lynard play live is it? Whilst watching Aegri Somnia, I was too often tempted to switch it off and watch the original source material. And full disclosure, I really don’t like Eraserhead.

Not that it’s all black and white, so to speak, there are protracted scenes of color that hint at either at Edgar’s fevered imagination, or worse yet, something trying to get at him. These splashes of color work in the film’s favor as a sorbet between the scenes of grey depression, but they’re not enough. 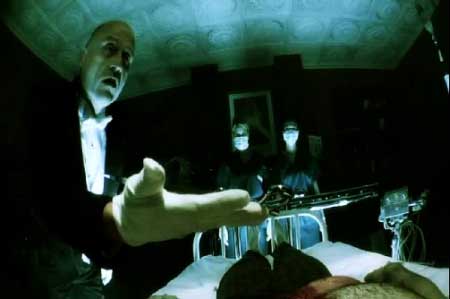 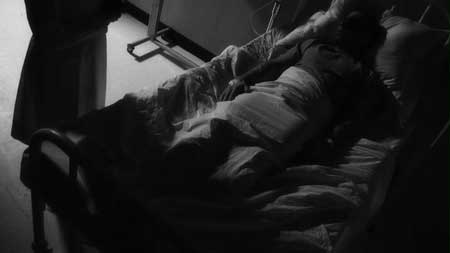 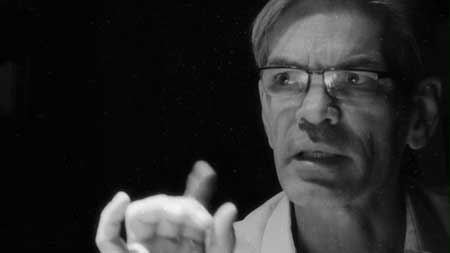 Aegri Somnia also suffers from feeling like a short film stretched to breaking point by going feature length. Whilst artistically interesting, plot wise it suffers as Edgar’s remorse and mental breakdown fail to engage. Maybe it’s because the film’s denouement can be seen from space in the first act, leaving any and all intrigue dispensed with quickly. When Edgar is made to face his literal demons, there is next to no surprise to be had.

There’s a deliberateness to it all that also stops Aegri Somnia from blossoming. Each shot has clearly been meticulously set up to achieve maximum artistic integrity. There are countless films whose beauty means you take any screen grab and display it lovingly framed on a wall. Aegri Somnia is the same, but there’s no flow. No sense of the natural order of things in this micro-universe that Rewucki has created for us.. We never get a true sense of the world that threatens to smother Edgar. Conversations are punctuated with deep pauses that suggest meaning but are simply superfluous. As a result, it’s hard to muster up any real investment in anything, even in situations such as when Edgar bears witness to a bloody murder during a poker game set up to con money out of him. 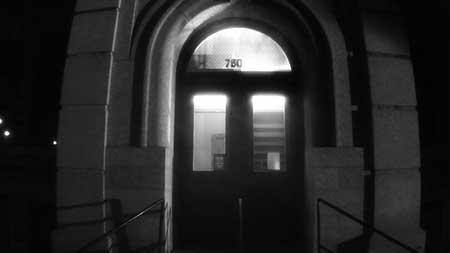 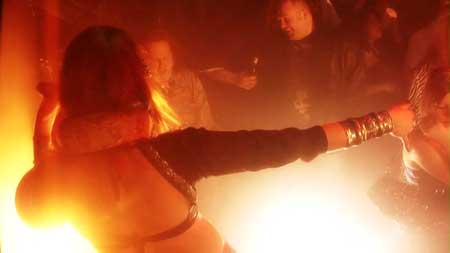 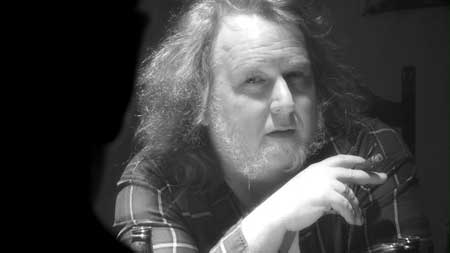 Put simply, Aegri Somnia comes prepackaged with a desire to be cold and distant from its audience. It wants you to unwarp its little mystery and bathe in its mystique. It wants you to pick apart its deeper meaning. Unfortunately for me, it just made me want to look for my entertainment elsewhere. Just because something wants to be art, and works really hard to be worthy, doesn’t mean it’s necessarily  going to be artistic and worthy.