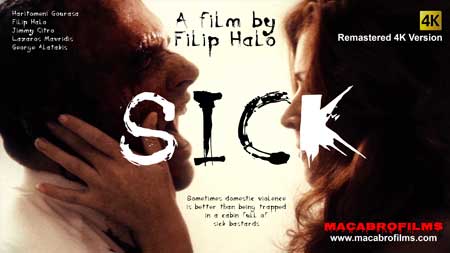 A woman is deserted on a dirt road, finding her way into a shack with zombified men who want her for their own nefarious purposes.

After an argument, a woman is dropped off on a country dirt road. She comes across a zombie man, who chases her through the countryside before knocking her out and taking her to his cabin/slaughterhouse/love den. Back home, her husband (I’m assuming) sleeps through most of an emergency broadcast announcement, telling of a disease that is altering people into killing machines, and a warning to stay away. He leaves to go get her, though he doesn’t seem to care as much as he perhaps should.

Back in the shack, the zombie is joined by another man, who seems to be in charge of the whole thing. He starts molesting the woman, after which he is joined by a third man. They fight for pretty much no reason, and the zombie guy joins in, as they all throw each other around the room. This allows the woman to escape, and when she runs up the road, she encounters her husband, who is trying to rescue her. She steals his car and deserts him, leaving him to fend for himself. 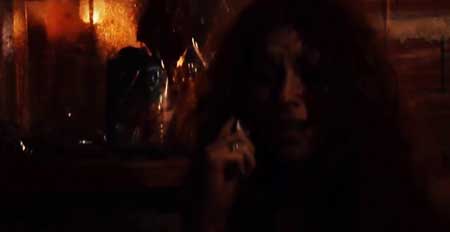 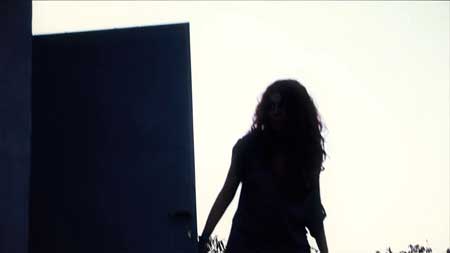 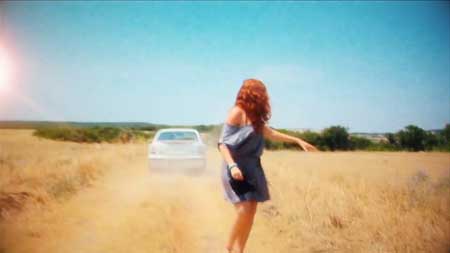 You know, I know this short film was entitled Sick, but it just as easily could’ve been called Selfish. My god, I don’t even know what would happen to me if I made my wife get out of our car and walk home, even if she didn’t encounter zombies along the way. And why steal the car and leave him to go through everything that you just went through? I mean, would you do that to even your worst enemy? Although, I must be honest, if I left my wife and she had to deal with this stuff, she almost certainly would leave me when I came back to rescue her.

The darkness of this short, along with the production quality, certainly helps to hide a lot of the sins of the lower budget film making on screen. The acting is actually pretty decent, though half hearted, and the film is done well, surprisingly so at times. Unfortunately, the lack of a coherent plot and resolution doom this one to failure. It has a Texas Chainsaw Massacre feel, dirty and gritty and filled with unexplainable monstrosities, but lacking the gruesome depravity that pulls it all together. 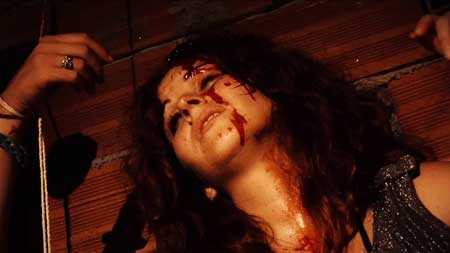 Instead, we get a jumbled short film that wouldn’t have been made better or worse by adding to its time frame. It’s an entry in the genre, to be sure, but it doesn’t particularly add anything of value. It’s not worth seeing, really, as its on the longer side of shorts, running around 25 minutes. I’d get halfway through an hour long movie before I’d choose to watch this one. Not all bad, but nothing that makes it especially worth a watch. I’ve found that, as a general rule, if no one making the films seems to care all that much, the viewer would probably be better off if they didn’t either. That’s the case with this largely missable effort.