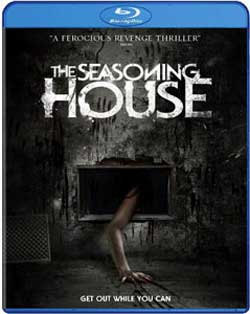 The Seasoning House: where young girls are prostituted to the military. An orphaned deaf mute is enslaved to care for them. She moves between the walls and crawlspaces, showing the little kindnesses when she can. When fate brings the men that murdered her family and the reason she ended up in the whore house, a chain of events begins that will end her captivity, free the girls still alive in the house and grant her revenge on the soldiers that destroyed her life.

From the team of Well Go USA, arrives British horror film titled: “The Seasoning House”. The Seasoning House is Paul Hyett’s directorial debut starring Rosie Day as Angel and Kevin Howarth as Viktor. In the film, we are presented with the familiar theme of young girls being held against their will for prostitution. The time of the event is presented as being just after the Eastern European war with young girls captured (instead of being executed like the rest during this time) and held to provide service to paying military personnel. Young girls are chained to beds, kept drugged daily, while providing sexual relief to the daily influx of visiting soldiers. The operation is managed by a man named Viktor who keeps a close watch on the girls also keeping them at the constant threat of their lives and well being. 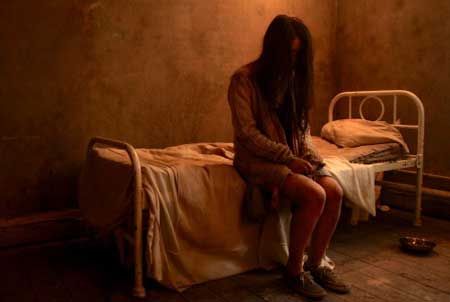 “The Seasoning House” is a film embracing an unsettling tale that subjects young girls to a brutal reality they didn’t ask for. The film does provide a foundation by granting us flashbacks of military soldiers killing innocents in the streets (often at the demand of their commanding officers). In particular, is a man named Goran (Sean Pertwee) who has been under scrutiny for his overanxious approach to the murder of innocents. He eventually is found to be on the run for his murderous past, though it is Viktor who he turns to inquire on who has been selling him out. 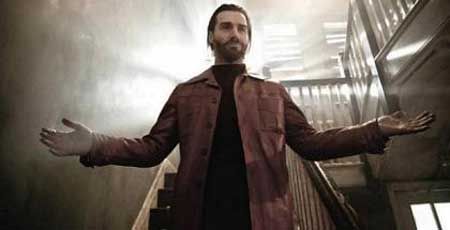 One of these captives is a young girl by the name of Angel, a born mute whom Vicktor takes a personal interest in (hoping that she warms up to him as a caretaker). Angel, who was born with a rather large facial birthmark is soon put to work. Her dailies consists of looking in on the new arrivals, while keeping them injected with drugs to lessen the pains of overbearing officers.

Often, the girls are abused, beaten, and neglected while being raped on a daily basis while Victor collects payment. Newcomer Vanya (Dominique Provost-Chalkley) befriends Angel who is able to speak in sign language with her. 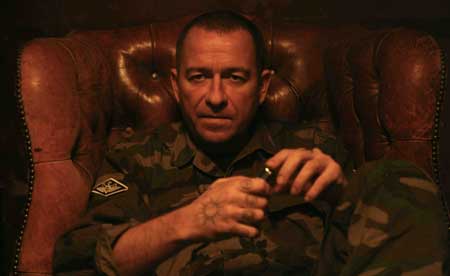 Angel soon discovers a way to travel within the house using the vents to visit rooms that are locked in the evening. She also bears witness to the brutal rapings that occur within these walls to the girls she is tasked with serving. From the get-go, “The Seasoning House” is riddled with bad vibes in its depressing tone. Though that also tends to be its founding strong point that sets a firm platform for Angel to find empowerment within herself. 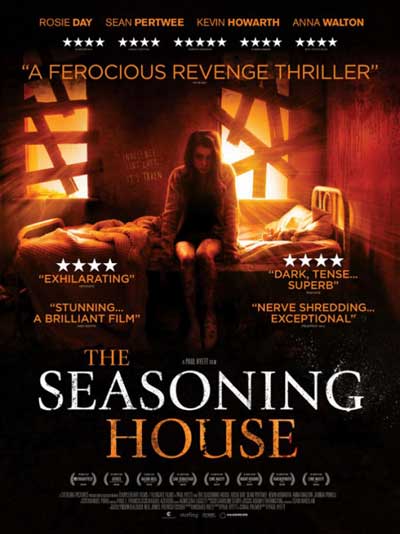 While, this could be lumped in the pool of revenge films, I believe there is a stronger dramatic sense to the whole ordeal. Angel, who is small enough to squeeze thru an air vent manages to outsmart an entire military battalion serving justice to all those who had to die and suffer before her. While we do have to experience plenty of up front horrifics, “The Seasoning House” ends up as a strong piece that while reminding you of other films, still holds up on its own accord. In summary, ” “The Seasoning House” is a powerful statement about war crimes, abuse, kidnapping and teen prostitution. 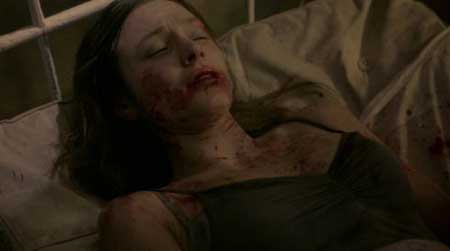 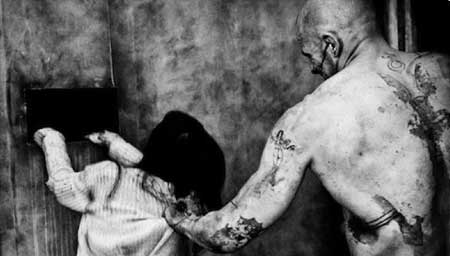 Director Paul Hyett proves that he can create with the best of them setting the stage for bigger things. Rosie Day also presents a strong performance sealing the deal for this film as a top contender for 1 of this year’s best films for its genre. Actors Sean Pertwee and Kevin Howarth deliver top notch performances rounding off the movie as a must see.