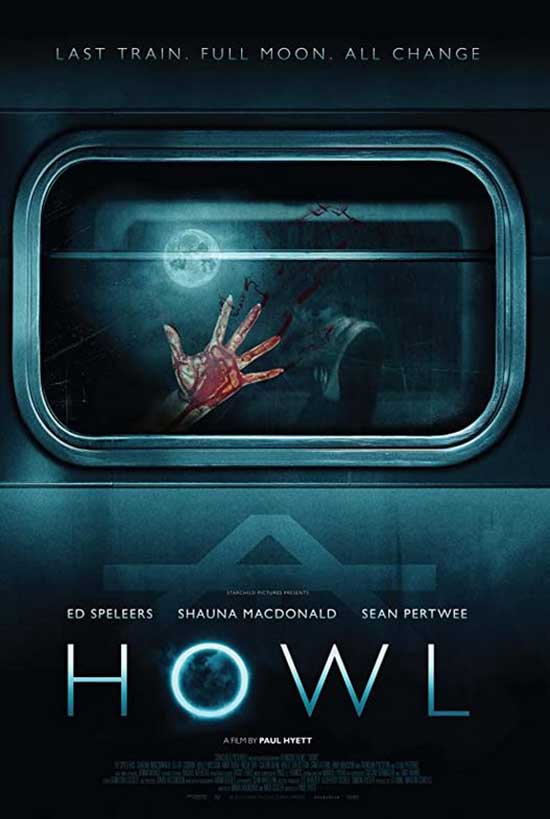 A passenger train crew and its passengers are stuck on a rail, in the snow. A creature is stalking the train as the passengers and crew struggle to be free, but freedom will be found elsewhere.

The review: Why do they keep making werewolf films? The old classic ones are fun despite the poor effects. To this day I love Stephen King’s “Silver Bullet” and it is probably my favorite werewolf film ever. So how did this one fare? Let’s explore.

A train full of bear bait, only is it a bear? What we have here is the concept of many people trapped on a train in the snow. In addition to all that trouble, there is a wolf, a werewolf. There are different ideas about the solution. The assertive man convinces everyone to walk on the tracks while a raging werewolf is just outside the cars. The acting and camera angles make this film a winner. Juxtaposition builds suspense of a woman screaming who has been seriously injured by the beast with a flash to it’s prickly claw scraping the side liner. This is just the first few acts, you know you’re in for something after that.

Our handsome engineer is played by an actor from Downton Abbey, Ed Speleer. I don’t judge men but I’d say he’s quite hot! What do you think out there? Leave me a comment, let’s make this a dialog. There is a love mashup between he and the blonde (Holly Weston). He character is sexy and cute and that is usually enough in horror. Unfortunately she needs to be way tougher to make this horror drama work. I’d like to see her in other things though, she definitely has starlet power. The two of them together have about as much intensity as “Nothing But Thieves’” lead singer Conor Mason: it’s accessible but only through fairly weak suspense and plot. 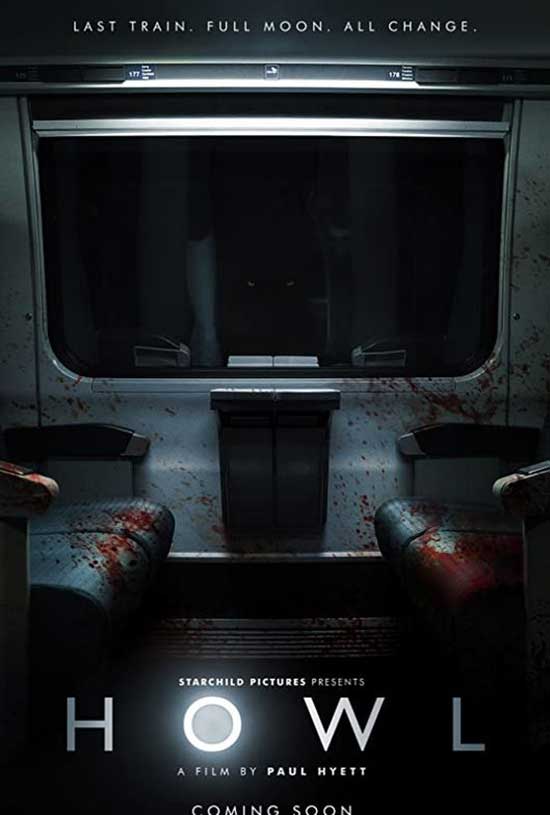 Holly Weston is very cute. Sarah and I recognized her right away but neither of us knew her very well. She looks a lot like the character in Gilmore Girls “Paris.” I really liked that character but the actress hasn’t done a whole lot. When I found out this wasn’t “Paris” I didn’t look up anything else. What do you think of this actress? She works in this situation: scared helpless blond unable to do much to thwart the creature. And, as I said, the guy is eye candy. There’s an aspect that includes T&A (Tits and ass horror) but there is none of that here either. It’s cold. 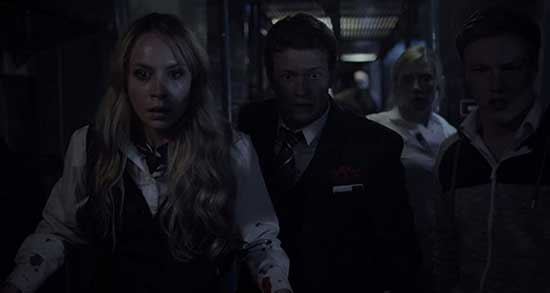 Plus I think the creature looks like an orc not a werewolf. Your thoughts?

I think the werewolf genre is very hard. Filmmakers have to rise above the dull movies and compete with the amazing ones like “An American Werewolf in London.” This is a toug spot. If I made a creature film, I wouldn’t make a werewolf film. Unless, I might if, it could do an amazing transformation scene.

So, is it a scary creature film? Decidedly no. It takes a long time to do anything. A friend shared with me she thought the film was based on a common human terrifying fear: enclosed space. That’s the time they are stuck on the train. This squeezes the tension and makes the film uncomfortable. The only problem is, it’s so “sing song” when the passengers are interacting, the werewolf kind of gets lost in the noise. I do enjoy the camera angles and cinematography in general. There is snow baby! Then there is more. Make sure you have a roaring fire when you nestle in with this one. Haing said all that, I don’t think I recommend you rush out and buy the DVD. Werewolf movie fans might do well to do it but not me I’m afraid. 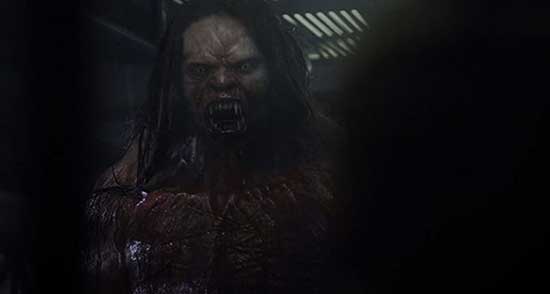 If you like Werewolf movies, give this one a chance. If not, there’s really nothing show-stopping you need to see. I give this a 6.5/10.