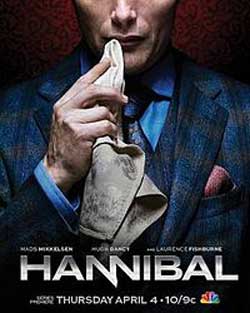 Explores the early relationship between the renowned psychiatrist and his patient, a young FBI criminal profiler, who is haunted by his ability to empathize with serial killers.

Hannibal, the TV series, is unlike anything on television. Based on the book “Red Dragon” by Thomas Harris and the character franchise of Hannibal Lecter (which grew fame from its “Silence of the Lambs” film), “Hannibal the series can be extremely gruesome at times, and yet more intellectually appealing than anything that has come before it.

The debut season features 13 episodes championed under NBC and the mind of Bryan Fuller. At the time of this review, “Hannibal” has been renewed for a 2nd season in 2014. 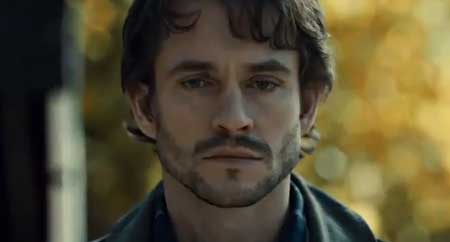 My first review on this series began with episode one. Since then I have chosen to do an overview on the entire series rather than commenting on each episode individually. It was clear after viewing the first season that I found myself really drawn to this younger version of Lecter, so much…. that (I’m sorry to say) it (in many ways) even overshadows the Anthony Hopkins Hannibal-version films. Now it goes without saying (or maybe so in the case of this review) that the Hannibal franchise films were some of the most intriguing serial killer films ever created. However, there is no denying that this unblinking (30-40 something, guessing) version of Hannibal is quite brilliant to experience for several reasons. Hannibal, the character, is embraced under the acting talents of Mads Mikkelsen. Hannibal is best classified as very refined, elegant, intellectually-driven while even presenting a sometimes misdirected “kind” nature making him an enigma unto himself. “Kind” of course is used subjectively as he also maintains a very cold demeanor that is balanced between moments of compassion for victims and their fantastic cases. This aspect, while seemingly confusing, actually is a clever dynamic fueling the experience.

This particular universe of the Hannibal Lecter’s time period holds special charm in the richest of ways. In fact, it is the series original approach that keeps the story storyline constantly evolving. To begin, the aspect of “serial killer” is instilled into this series in droves. The main protagonist, FBI special investigator Will Graham, is not your typical hero. To be more precise his unstable nature and hallucinogenic dysfunctions place him at a state that you’d “expect” the villain of this series to embellish. Call him a form of anti-hero. 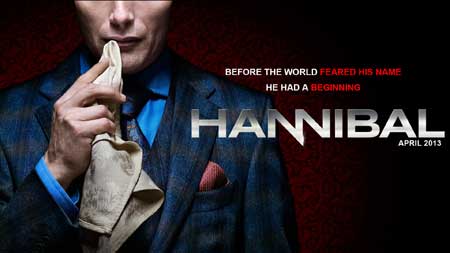 Will played by actor Hugh Dancy holds special abilities that allow him to “empathize” with recent murders. He is able to recreate the crime scenes by placing himself in a state that mirrors what the killer (of the moment) was thinking. This special ability allows him to solve cases and save lives. Jack Crawford (Laurence Fishburne), head of the FBI Behavioral Sciences division is the leader in these cases. His self serving nature tends to butt heads with Will and anyone who questions his authority. He also employs Will for the sake of his special abilities which aid the behavioral science division’s efforts. Will is brought onto the scene of each murder for the purpose of allowing him to “do what he does best” (this reminded me of a cross between Mulder and Millennium’s Frank Black).

Will also is a professor who teaches “Behavioral Science”. The teaching helps him to instruct others in the FBI field whole also acting as a release. Though the constant flux of empathizing begins to wear Will down emotionally and physically. 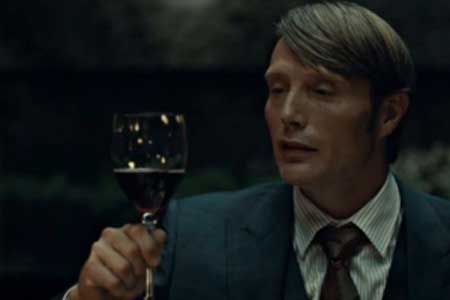 At this point you are wondering how Hannibal is even a part of this whole scenario. Hannibal is a brilliant talent unto himself who seems very proficient as a practicing gourmet culinarian. Several episodes see Hannibal preparing elegant dinners at his home in the company of various co-workers. His attention to detail is immaculate acting as a perfect foundation for his true intention which I have led to believe is to change and nurture Will’s slow mental decline.

Hannibal spends his working hours as a “respected” psychologist who tends to waver between seeing patients and leaving his practice for good. Hannibal has also been brought in by FBI’s Jack Crawford to aid on cases (seeing that Hannibal has a background in forensic psychiatry which is often regarded as being quite brilliant as well) . He has been assigned as Will Graham’s personal psychiatrist and is a respected advisor on many cases. Oh ya, I forgot to mention, that beneath all of this facade exists a extremely cunning cannibalistic serial killer…….quite the misdirection, indeed. 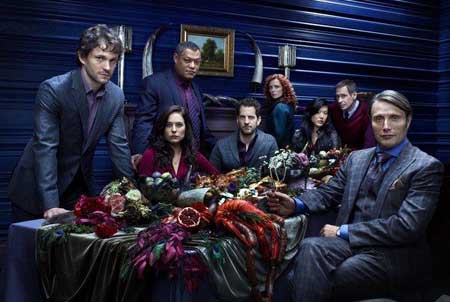 This triage of character interplay is what makes this series most compelling. We slowly work our way into more of Hannibal’s nature but only under the guise of his helpful and compassionate interaction with Will and his colleagues. Often Hannibal aids in cases taking on a complete opposite role than what we envision him to portray. He also seems to confide in Will as a chosen friend and colleague. The 3 of them, Jack, Will, and Hannibal work together in fragmented ways that feels like a brilliant crime team, all the while blind to Hannibal who prepares fine dinners using meat from assumed various kills. This viewer perspective interaction is what really works behind the scenes in this series. We tend to know more about what’s going on than any of the characters themselves.

The series also brings on 3 sub characters in the form of Dr. Alana Bloom,(Caroline Dhavernas), a consultant and potential love interest for Will, Abigail Hobbs (Kacey Rohl) daughter of serial killer Garrett Jacob Hobbs and Freddie Lounds (Lara Jean Chorostecki),a crime blogger and writer who seems to meddle more than she is welcome. This is in addition to several other characters who make up the forensic team and aid in the re-engineering of cases. 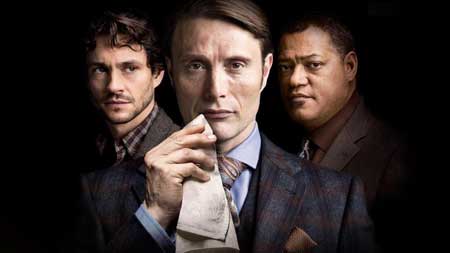 Fans will also note that 2 iconic actors from “like style” TV series have also been brought in for the occasional performance cameos, Gillian Anderson and (1 time cameo) Lance Henriksen.

As the season rolled to a close, fans awaited word that the series would live to see another season (which it has). And as we patiently awaited when the reveal of Hannibal would come full circle, we were given another option…. Will being framed, a moment of clarity and potentially a darker reality that Hannibal has being playing will from day one. 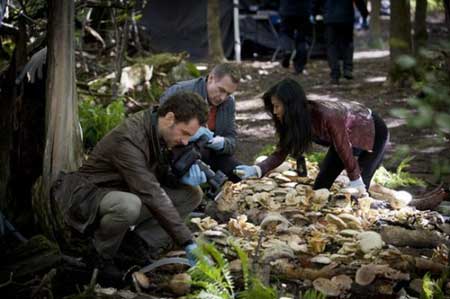 It is clear that “Hannibal” the TV series has chosen to stay dark in nature, not unlike a former series by the name of “Millennium”. Each episode often features a brutal stages crime scenes that has its victims being showcased and murdered in the most unsettling of ways (note: a monument build of human bodies, a woman impaled over a deer’s antlers for display and a collection of bodies buried with only their arms sticking out…..for starters). This “extreme” nature has also put the series under controversy that seems second to the fact that the series is just so damn compelling to watch. Even with its rich selection of characters it is Mads Mikkelsen as Dr. Hannibal Lecter, and Hugh Dancy as Will Graham, that make for a pair unlike any we have seen. I for one love the series hoping that it flourishes on to many seasons keeping in the traditional of the “occasional” brilliant TV series to pass our way.