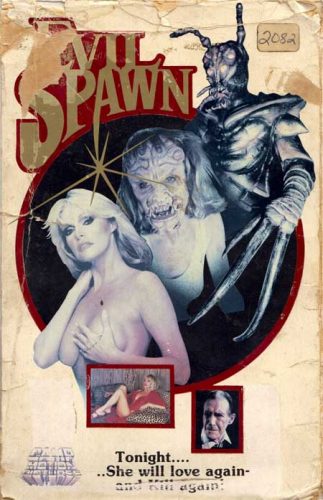 Microbes are brought back to earth via a space probe from Venus. A scientist is using them in experiments on ageing, but dies before the work is finished. His assistant approaches an ageing actress who is being passed by for the lead roles, and she injects the serum hoping to become young again. When the actress is still passed up for the plum roles, the alien bacterium transforms her into a hideous bug-like alien resulting in a predictable attrition problem amongst her detractors

Microbes are brought back to earth via a space probe from Venus. A scientist is using them in experiments on ageing, but dies before the work is finished. His assistant approaches an ageing actress who is being passed by for the lead roles, and she injects the serum hoping to become young again. When the actress is still passed up for the plum roles, the alien bacterium transforms her into a hideous bug-like alien resulting in a predictable attrition problem amongst her detractorsIf a strange woman brought you a bunch of syringes and told you that you could be young forever if you took them, would you? Most in their right mind would say no, and then fling them out their window (or, if you happened to actually care about the environment, you might take them to a medication-disposal site). But Evil Spawn doesn’t live by any sort of obvious moral or ethical code; in striving to be the best damn Z-grade horror flick possible, the film not only has no qualms about characters making really dumb choices, it also doesn’t even try to connect all of the weird plot points it has going on. 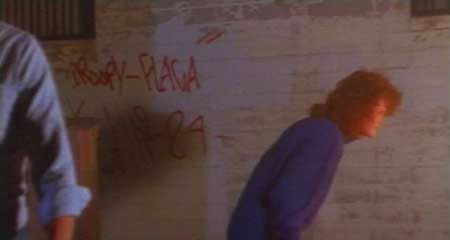 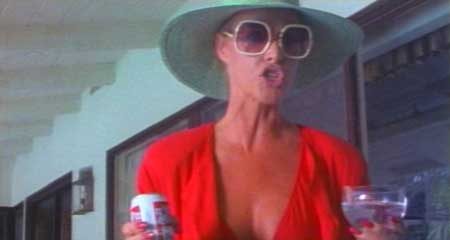 The beginning of the film starts with a description of some strange alien microbes that are brought back to Earth; they’re being used for experiments. It seems as though Evil Spawn might take the mad scientist route, and it does in a way with Evelyn Avery (Dawn Wildsmith), who begins to spread the microbes to other users in attempts to… prolong people’s lives or something? It’s not quite clear her motivation, except that she’s MYSTERIOUS! and EVIL! But the majority of Evil Spawn’s focus is on Lynn Roman (Bobbie Bresee), an aging actress who wants to stay vital in the field and land a role for which she is just too old. See, even the small details don’t really make sense. Lynn wants to play a role designed for a teen or twenty-something; everyone keeps telling her she’s too old for the part, and for good reason! Lynn simply can’t stand to bear the news, but a normal person would see that a forty year old woman might look strange in a film where the main character should be in high school. 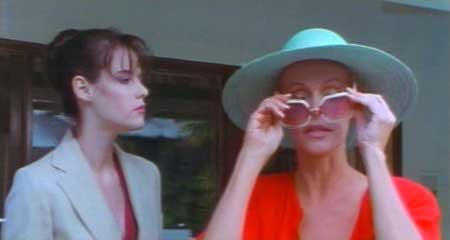 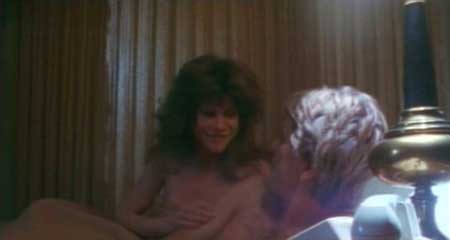 Not only that, but Evil Spawn is also strangely disconnected. The opening begins with Evelyn murdering the doctor with the microbial spawn’s monster mutation; then, after this crazy introduction that doesn’t follow the rules that the film sets up later for how the evil spawn mutates, we’re introduced to Ross (Drew Godderis), a biographer who is apparently telling the audience everything that happens in the film in his raspy noir impersonation. 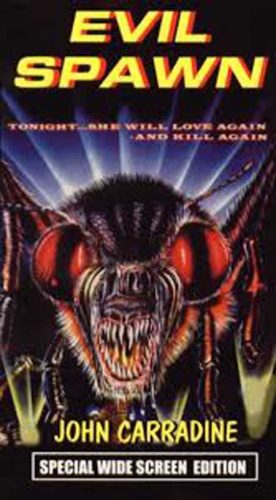 To be fair, Evil Spawn isn’t meant to be taken too seriously; it draws attention to its own B-movie identity by commenting on them during a piece of dialogue about what films Lynn might want to try to get into. A film like Evil Spawn knows that most of the world won’t be amused by its shoddy dialogue, lackluster creature effects, or nonsensical weird science. So in a way, the film plays with that absurdity, never weighted down by having to do anything to cater to the viewer. 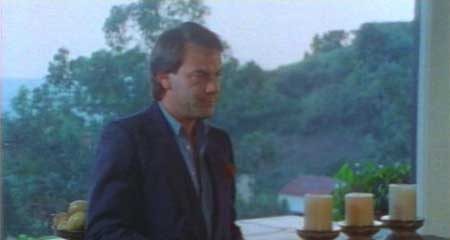 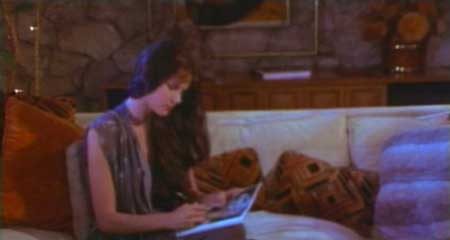 But it also doesn’t excuse the film from being, overall, just a bad viewing experience. With so much that doesn’t really make sense or fit within the context of the film, it fails to engage the viewer like Basket Case or The Stuff or other ‘80s B-movie pulp do. There’s little humor to drive the ridiculousness of the plot, but there’s also not enough action to keep things suspenseful. We know that Lynn will become a hideous being who kills things, so it’s not surprising when that occurs; and the obvious finale of the film means there was little point in watching something so pointless to begin with. 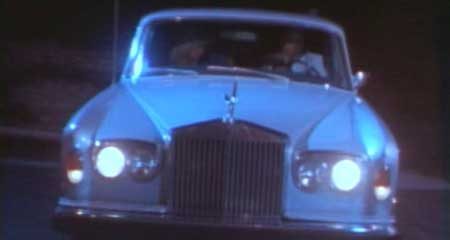 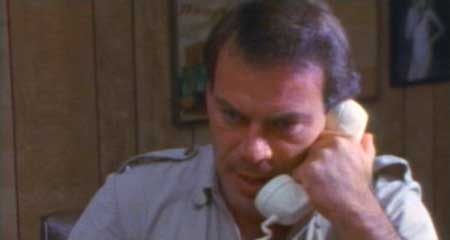 That’s a frustrating feeling, because Evil Spawn does have some things going for it in the beginning, especially with the creature effects, which are cool even if they look fairly dated. And at times it almost feels like Evil Spawn has something more to say about society’s contempt for aging – it never gets to make its point known, however, except for the ob““vious ironies of Lynn looking for eternal youth and finding an ugliness growing inside of her instead. 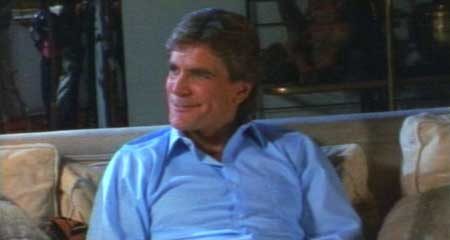 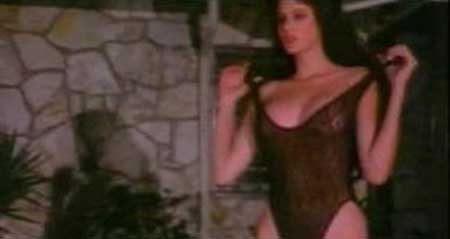 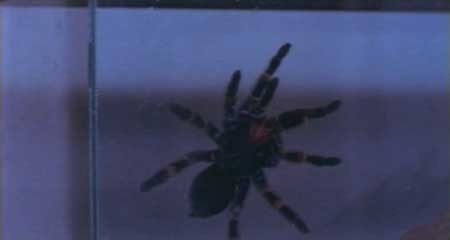 Evil Spawn isn’t really worth your time, mainly because the whole plot can be surmised just by reading the synopsis. There’s nothing deeper inside this film, and it’s all done with a mediocre script that sometimes doesn’t even make sense. Skip this mutation of ‘80s B-trash.