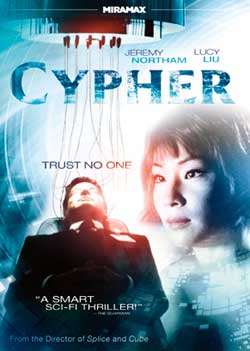 An unsuspecting, disenchanted man finds himself working as a spy in the dangerous, high-stakes world of corporate espionage. Quickly getting way over-his-head, he teams up with a mysterious femme fatale.

When this movie first came onto my radar, I was suprised that it hadn’t received more attention. It’s plot can get a “slight” bit complex, but not to the effect of it suffering. Essentially one just needs to pay attention to the details which with a surprise ending all comes full circle. The idea of “corporate espionage” has been tapped into within cinema, but I don’t feel to the extent of “Cyper”.

A really well written piece with alot of twists and turns, “Cypher” is one science fiction film I highly recommend. The film stars Jeremy Northam in the starring role of the somewhat-nerdy Morgan Sullivan. Sullivan has just taken on a job with Digicorp acting as a corporate spy collecting seminar speeches for the Marketing department. Sullivan, a mild mannered (almost monotone) individual is directed to take on a new identity. One that he adapts to and becomes in the presence of his new corporate facade. Instantly a series of previous do’s and don’t’s start to flourish in Morgan’s reborn impression. 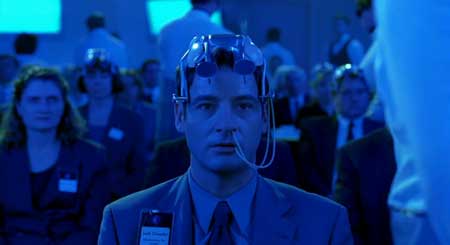 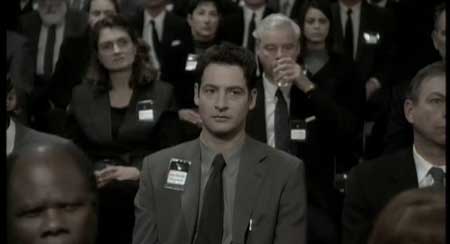 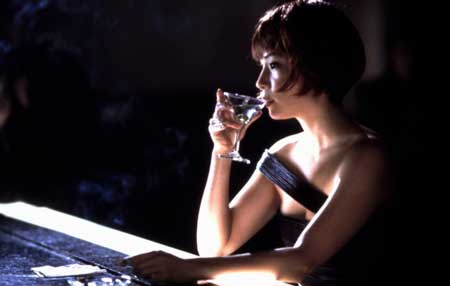 Morgan becomes the new identity of traveler Jack Thursby and begins his series of fly by night assignments. The seminars seem to be quote boring, though his objective is to simply record them per a secret pen device given to him. Shortly after he meets a beautiful lady by the name of Rita Foster (Lucy Liu). Rita quickly informs him of the mind altering-state he is being brainwashed into. The details of this plot are almost too good to lay out in review format but in short what we find is that the world has transformed into this devious form of corporate espionage that has agents and double against plotting against each other. Data which seems to be more valuable than gold these days is something that others will stop at nothing to protect and nothing to steal for themselves (even murder). The act of marketing and analyzing trends has exceeded pure speculation…it’s a world where info is power… info into the consumer minds. 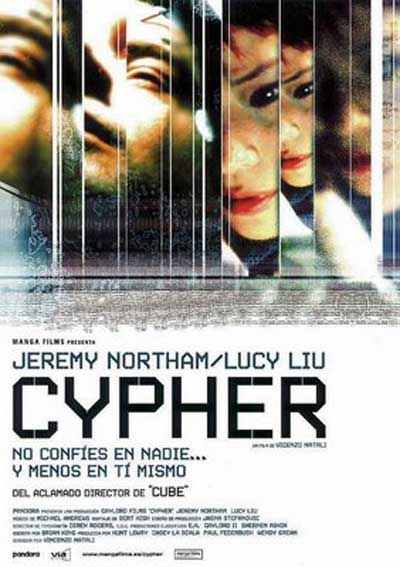 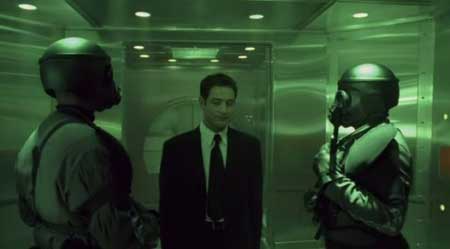 The ordeal develops into a mind-numbing event for Morgan who will discover the true nature of corporation tactics and that they’ll do anything to win. This science fiction adventure brings a slight nod to the “Clockwork Orange” movie while really introducing a highly original subject. The script and details are what really shine in this production, but none -the-less it also has some pretty cool visuals going on. Subliminal influencing was a focal point for films like “They Live“, “Cyper” takes this on its own terms (kind of like that Alice Cooper scene from Sgt. Pepper) 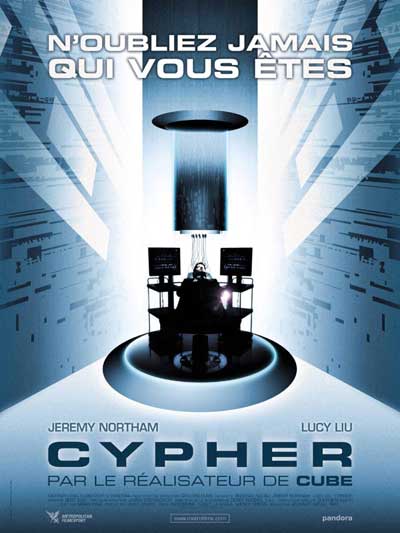 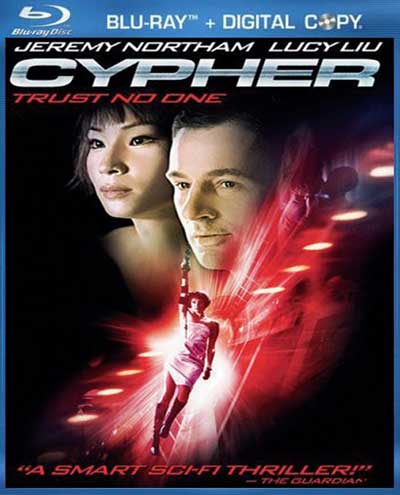 “Cyper” was directed by Vincenzo Natali who was also responsible for the excellent “Cube” movie. If your looking for recent then you can reference “Splice” as well, but films aside, I believe its clear that the man has a great sense of vision when it comes to science fiction tales. Lucy Liu acts as the supporting actress in this film. As Rita, she fills the spot as a enigmatic spy pretty well bringing still a heir of sexiness to the role. Actor Jeremy Northam though will have to get the full kudos on this one who transform his character a few times to evolve with the plots details.

“Cyper” is really worth seeking out if you a fan of films like “Minority Report”, “The Island”, and “Paycheck”. It is perfect example of science fiction done right pushing the envelope of material that “could be” connected to our current age (someday). I found it to be a really smart film that manages to keep you tied from one moment into the next. Futuristic, stylish, with a boatload of imagination, “Cyper” manages to excel over its one set back…a small budget. 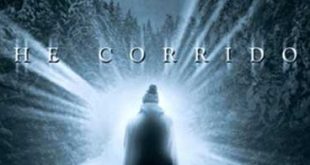