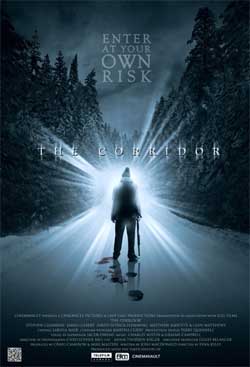 Tyler Crawley and his friends, who have been the best of buddies for more than a decade, but now they’re changing – getting married, getting promoted, going bald, going insane. During a male-bonding weekend, they will discover a spectral corridor through the woods – an impossible hallway where none should be. It will lead these five men into fear, into betrayal, and into the biggest change of them all: by weekend’s finish… they’ll be dead.

A group of friends take to a weekend getaway tucked away in the forest to do some male bonding and catching up on the good old times. It doesn’t take long to associate their long past together and family relationships.

While Tyler Crawley, one of the bunch has a bit of checkered past, the friends have come to a reconciliation after he was treated for his illness following his mothers death.

The film begins on this note, as Tyler hides away in the closet watching his mother who has just overdosed. The trauma is more than he can take when his friends show appear on the scene. The event leaves a violent mark as Tyler attacks his buddies only to be subdued and pulled to the ground. 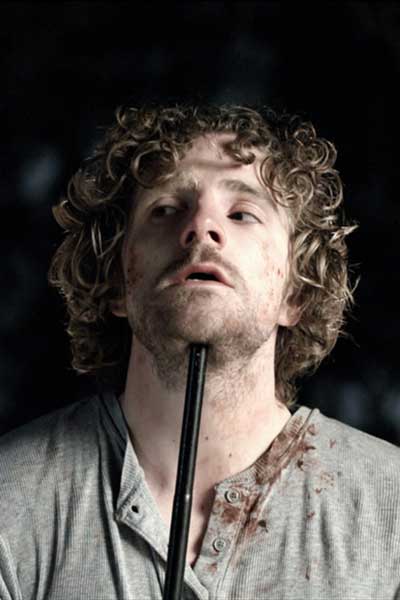 Now they find themselves much later dealing with their lives and choices they have made over the years. These discussions might feel a bit weighted, but they do help to better establish the relationships and sympathy for the characters.

Tyler still on meds happens upon a ethereal portal which begins as a small translucent room in the forest. The situation calls for a second look, this time with his friends not far behind. But strangely Tyler isn’t hallucinating, as they all discover a strange transparent corridor sitting nicely within the confines of the snowy forest. Hoping that they discovered “something” worth fame and fortune, they all agree to stake their claim and watch over this strange new structure. 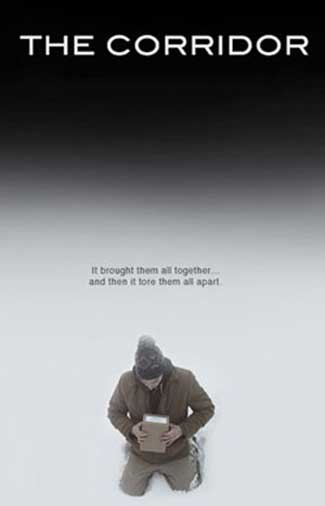 The corridor ends up having more of an effect than they bargained for as it appears to have crossed wires in their brains releasing a shared conscienceness of sorts. This corridor, which also kills anything electronic in its path, leaves an after effect causing nosebleeds to those who enter it. 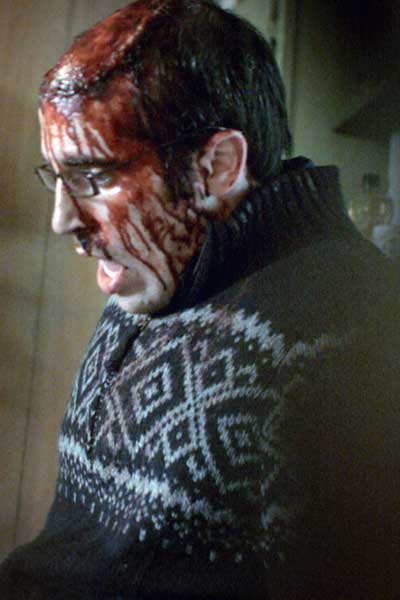 The idea of a “object of location” influencing a group has been certainly tried and used in different circumstances over the course of filmmaking. The idea of isolation has also been used with films like “The Thing“, “Event Horizon” and a number of snow covered film locales. Though in this case, the source is projected too quickly to point to any isolated circumstances and fueled directly from this mysterious hallway. 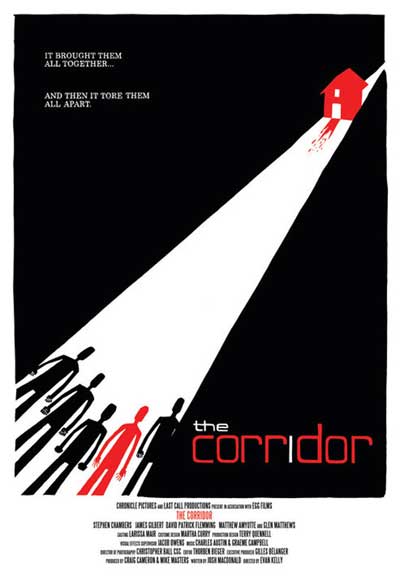 While the corridor itself at first seems to inject a positive source of energy, its ability to progress the minds of the group become too much for their fragile consciousness and begin to transform them into an evolved, but broken bunch. This transformation progresses the film from drama, to horror and then finally into science fiction genre traditions. Horror fans will still get their fill with some intense violence that occurs midway. 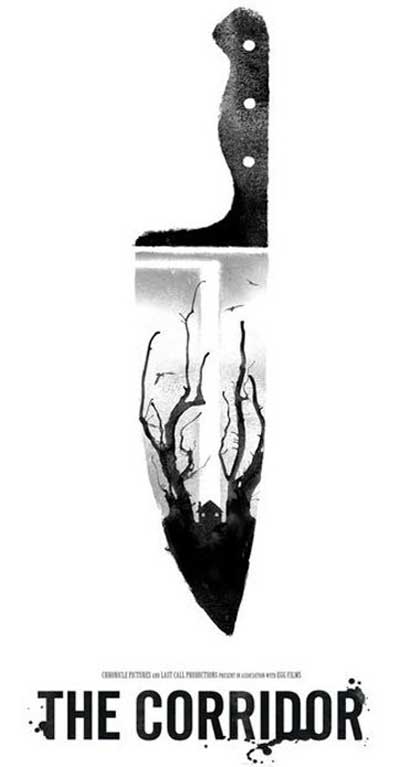 Directed by Evan Kelly “The Corridor” tends to have an engaging effect that pulls you into its storyline. At first, I found myself trying to pull together a a few fragments, but that doesn’t last for long as we get into the focal point of this story…one enigmatic holo-dome hallway. It works for reasons that we don’t see coming. We can second guess some kind of trouble in the snow covered hideaway, but the injection of an almost Spielberg-like focal point is one that we didn’t anticipate. While we would like many more questions to be answered, the “lack of” feels ok in this instance to allow for the mystery elements to fully embellish. “The Corridor” is a fantastic thrill ride of horror and science fiction worth seeing. 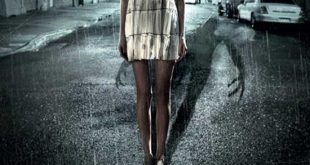 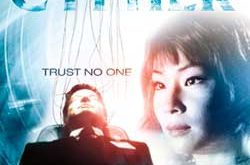