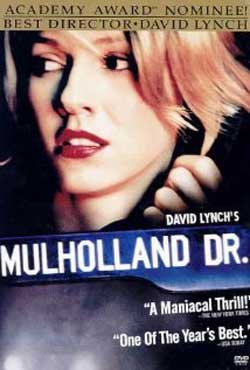 After a car wreck on the winding Mulholland Drive renders a woman amnesic, she and a perky Hollywood-hopeful search for clues and answers across Los Angeles in a twisting venture beyond dreams and reality.

The incomparable David Lynch has long thrilled movie goers with his unique brand of storytelling. While each product remains its own beast, you never know how far down the rabbit hole Lynch will take you. Expect the unexpected, the change in direction and the flipping of characters much like a dreams-esque nightmare that invents itself with each step. I’ll cite several films from Lynch as favorites, however “Mulholland Dr.” was particularly part of his lineage that stood out with the glory of an absolute cult film ready to be dissected. 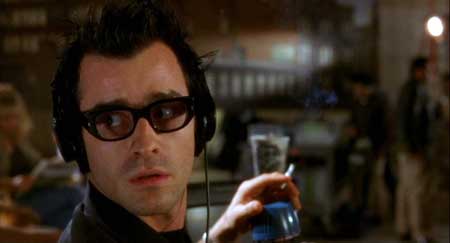 With that intro we have actress Naomi Watts playing not 1 but 2 characters in this film. The details are abstract rather than 2 characters existing in the same universe. Though with any great journey, we need a starting point.

This world that alludes to the Hollywood experience is one filled with directors and producers who celebrate life a little different than the rest of the world.

“Mulholland Dr.” is a rather elite section of town overlooking Los Angeles. A limo pulls over to murder its occupant..a woman, though the dark haired lady survives (a car crashes into them) and works her way down into an apartment on Sunset Boulevard. The woman develops amnesia from the crash and spends much of her time trying to remember “who” exactly she is. She calls herself Rita (a name she borrows for the mean time from a poster). 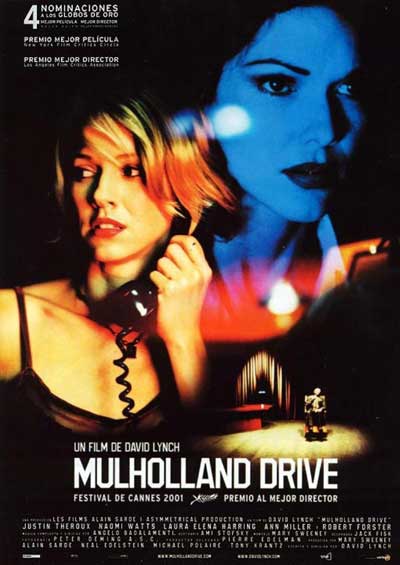 Shortly after Rita (Laura Harring) arrives, she encounters the apartment-renter Ruth’s niece Betty Elms (Naomi Watts) Suggestive sequences following suggest perhaps this to be a dream of some sort, though its also the Lynchian style to sort thru. The path to enlightenment flickers as Rita with the help of Betty tries to discover who she really is. Rita has little to go on with only a purse containing 1000’s and a strange key. They form a relationship based on this ambiguity.

In an ongoing subplot director Adam Kesher (Justin Theroux) is putting together a movie. Though things get complicated for him when he insists on picking the lead actress rather than the powers that fund him. His life becomes hell until he has a turning point meeting with a stranger called “The Cowboy” 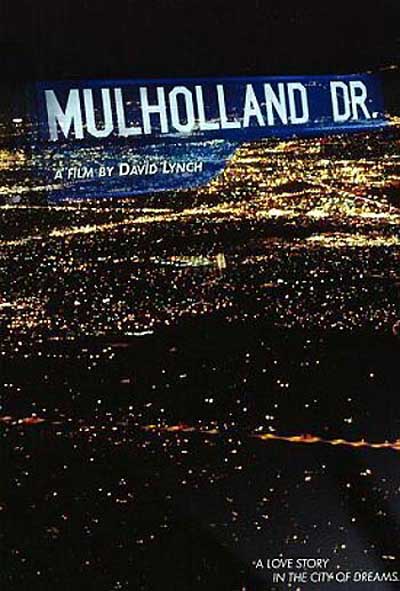 Betty later becomes the character Diane Selwyn. Betty we assume is some form of imaginary version of Diane, perhaps a wishful opposite. Rita also later becomes Camilla Rhodes, the true version of herself. We learn that the 2 have had a rather racy lesbianism romance that in the real world is not without its issues. This real world is signaled by the ominous blue box (the film turnover point, also ushered in with “The cowboy”

“Mulholland Dr“. is an extreme allegorical designed to invoke interpretation from its many parts. What is important in this film is to note that characters tend to evolve in the story taking sometimes not one but 2 roles. To clarify is to assign each of these characters to their own segment of the film and realize that one may not might be based on the current reality. In fact, the first half preludes to a fantasy version of Diane’s life. One of which seems to be imagined until later. When we get the picture of her reality, it’s not so glamorous and magical. 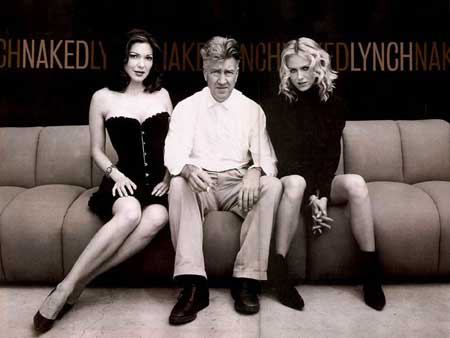 Diane is a struggling actress that wishes to win the heart (and the talent) of her lover Camilla. Though that falls short leaving no option but to hire a hit man to kill Camilla (especially. after Camilla engages to director Adam Kesher. Guilt follows and she takes her own life. Simple enough? 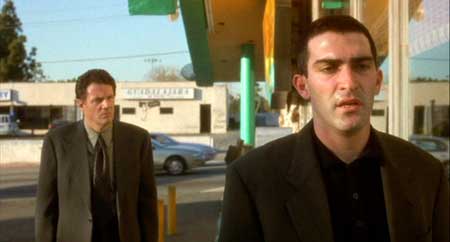 Sometimes these dream/ nightmare elements are manifested in different ways. The man behind the dumpster while seeming to be out of context with the story is merely another manifestation of a fear or nightmare element in play. Some might also suggest that he is a form of the devil, who once Diane hires a hit man (the deal signified with a key), comes to claim her soul.

Rather than a character in the story he represents a “darkness” that is always lurking just out of reach. We later learn that Diane and Camilla live in a much darker existence than what we began with, which embodies this darkness. 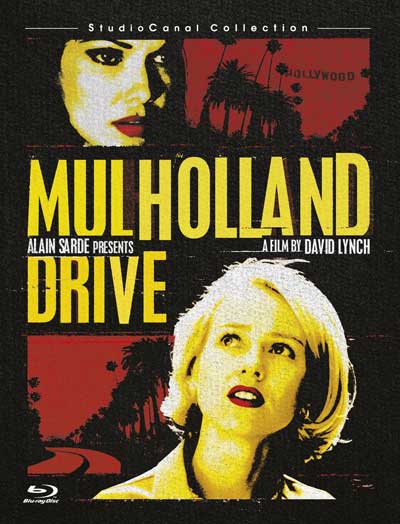 All this might begin somewhat on the level but as in any Lynch film it evolves almost in as an emotional state than a premise. Clues are hinted throughout and pieces begin to connect thru odd associations. Characters who fill in odd inclusions are only secondary to the Diane and Camille story. 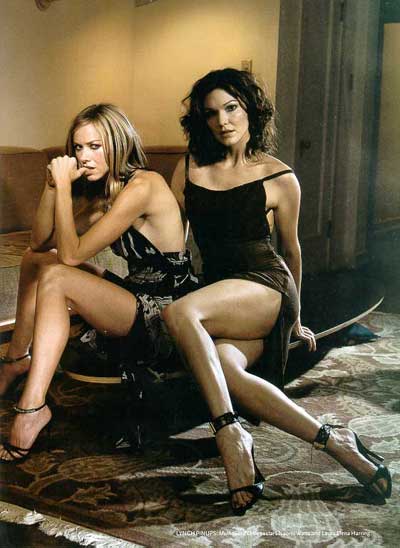 It goes without saying that a Lynch film is far removed form a typical consumer experience. In fact if you didn’t know what you were getting yourself into, you might disregard the film as confusing nonsense that simply makes no sense. However those of us who embrace our cinematic relationship to his storytelling have realized long ago that the film medium is not straight and narrow in the Lynch universe. It is sometimes elaborately constructed to challenge your sense of alertness and eye to detail. For us reviewers, it also presents an opportunity to reveal some of those hidden details so that your next visit is a bit more clear.