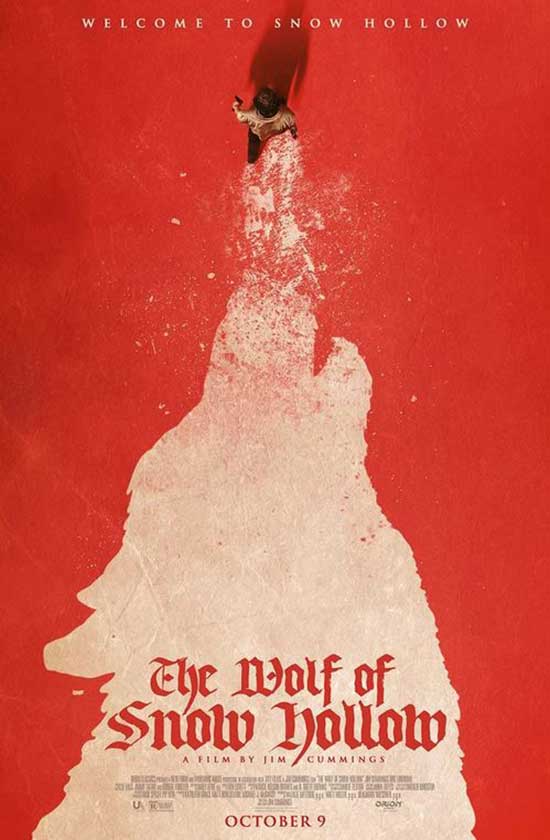 Terror grips a small mountain town as bodies are discovered after each full moon. Losing sleep, raising a teenage daughter, and caring for his ailing father, officer Marshall struggles to remind himself there’s no such thing as werewolves.

Very good but no “Silver Bullet,” to be fair, it doesn’t try to be your typical werewolf film. It struggles to keep verisimilitude which is a necessary element for scares. I yelled at the TV “There is a wolf or what?” Let me just say I was disappointed with the films response. I think there is a cult favorite rising here for multiple reasons, all complimentary to Cummings. Still, the editing is piss poor, the choices for cuts and scene setups is horrendous. While I liked the sharp canines, it all feel flat for me in that I was constantly being reminded that someone was trying to make it cultic. That’s not what I look for in a film. 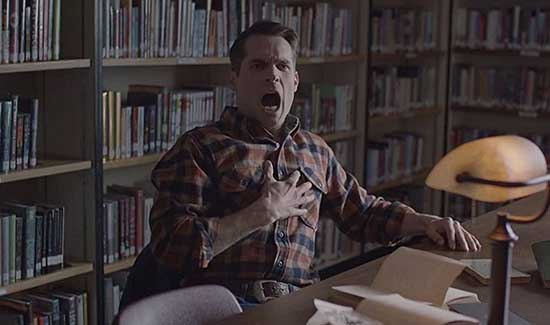 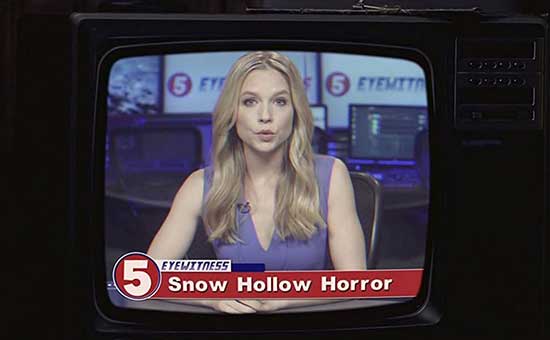 The early parts of the film are your typical hick sheriff saves the day types. The difference I suppose is that the writer/director (Cummings) is playing the hick Sheriff. Normally I have straight-up respect for any director who also plays those roles. But in this case, I couldn’t buy the Sheriff and his ex-alcoholism/dead beat dad well trodden plot trail. At one point in a diner, the Sheriff explains to his ex-wife in front of their son that he is trying to pace himself so they wouldn’t “set the bar too high.” She scorns back, “Our bar is extremely low.”

Then there are the teeth. The Sheriff appears to have canine teeth prosthetics hinting at nothing. I wondered ablut 1/4 of the movie if he was the mysterious wolf but alas, that was no clue. This film is getting a lot of praise, as it should, but I don’t think this film is the director’s stunning horror debut nor is it his incredible opus. Of course it’s not his opus, he’s just burst on the scene. In this werewolf film, he hasn’t spent too much on the werewolf which is ok since it turns out to be not worth doing that anyway. The story has a strained dark humor to it that smacks of the Cohen brothers. If this director has a vision for this tone, he hasn’t fully achieved it in this low budget film. Many people respect these two films he’s done though so I suppose I should withhold final judgment. I am curious what this director will do next though. 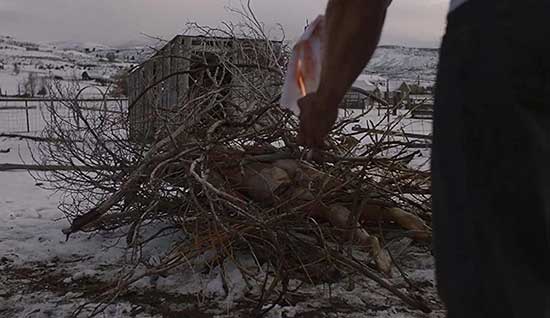 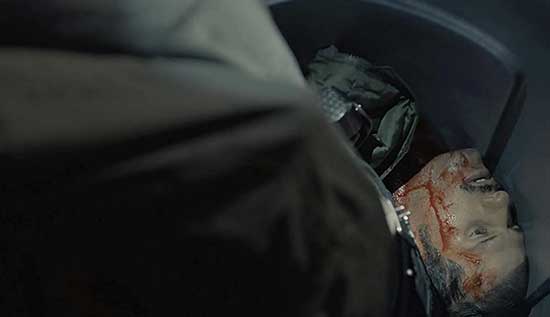 There is a quasi barfight where the buff tough guy eating in a diner gets offended by the some local trash and insults them. This is a powerful scene. I couldn’t help but remember though I was watching b-list actors reading from their stapled script. I’m not sure why, perhaps it was the writing more than the directing. The timing of this film seems off.

I for some reason suspect the wolf canines are meant to throw us off that the wolf isn’t real. The only thing about distracting clues is that the viewer has to care. That was one thing I unfortunately didn’t do. It could have been developed better through realistic relaxed scenes around the station, or with the Sheriff’s son. Maybe a flashback of their life before the divorce. You could have played more on the Sheriff’s madness over not catching the wolf. Have him research them like they research what is happening in “An American Werewolf in London.” 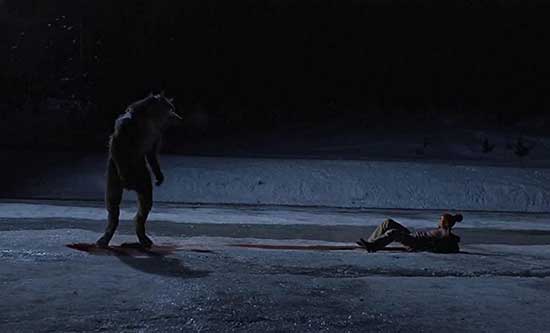 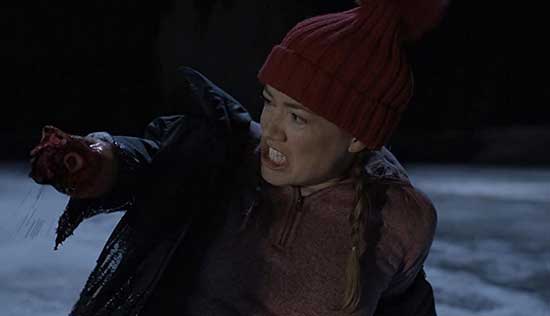 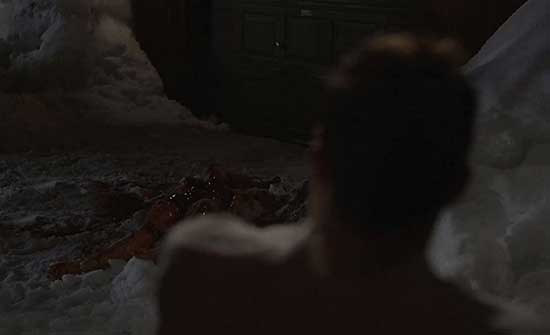 In conclusion, from “Twilight” to “Dog Soldiers” there exists a cache of mixed quality werewolf movies out there. This one stretches far from the silver bullet. I think we should watch the director but to me, this film felt unfinished and therefore ineffective. Watch it and tell me what you think in the comments. 6.5/10