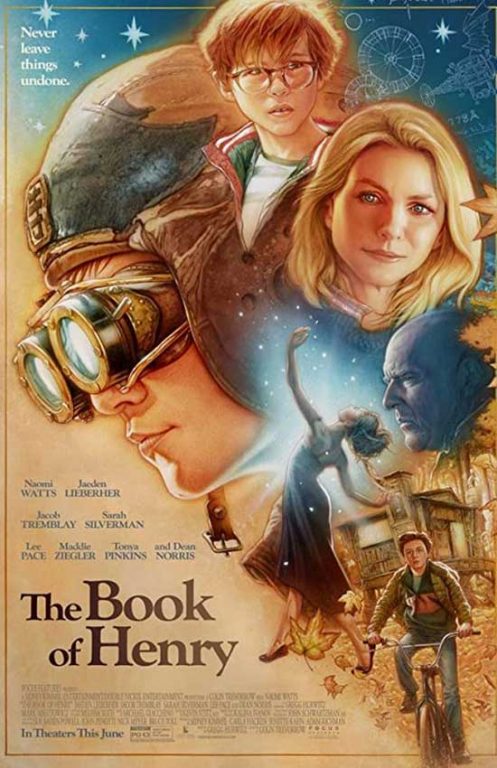 With instructions from her genius son’s carefully crafted notebook, a single mother sets out to rescue a young girl from the hands of her abusive stepfather.

It’s rare that I get to review a fairly recent film (in this case, made within the last 5 -10 years), and even rarer when it has a cast that includes the like of Naomi Watts and Dean Norris. Of course, that doesn’t always mean that the film is good, and to be fair, if I’m reviewing it then it’s probably not.

The Book of Henry is the story of Henry, an 11-year-old kid with a genius-level intellect. He goes to a normal school so he can develop social skills among his peers, yet, he’s much more mature than his classmates and his single mother. Henry runs the family’s finances as well as most of the other functions of the household, which created a somewhat dysfunctional relationship between him and his family. Both his mother and younger brother defer to him on most matters, so, not exactly the healthiest relationship there. Henry is convinced that his next-door neighbor, his town’s chief of police, is abusing his own stepdaughter. Henry attempts to bring a stop to it, but every legal resource continues to let him down. In his desperation, he comes up with a plot to kill his neighbor. However, it falls on his mother to carry out his meticulous plan. 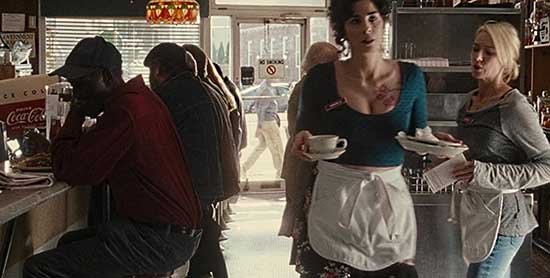 The best way to describe Book of Henry is it seems like someone took two different movie genres, family drama, and a thriller, and tried to meld them together. Too many times I’ve seen other movies try to combine genres and fail miserably, and Book of Henry doesn’t fare much better. The first half of the movie has all the elements that make it feel like a drama. It concentrates on Henry’s life and introduces all the elements that complicate it. From the strange dependency, his mother has on him, to the influence his mother’s alcoholic best friend has on her, to his concerns about his next-door neighbor’s predatory behavior towards his stepdaughter, it all has the hallmarks of a drama. Then suddenly the focus shifts to his mother’s attempts to enact Henry’s murder plot. At that point, the movie takes on the tone of a suspense thriller as she tries to beat a ticking clock. Once that happens, all the other subplots are ignored and never touched on again, leaving with an audience many unanswered questions. The movie also never takes the time to explain what happened to Henry’s father or why his neighbor’s mother is never mentioned. 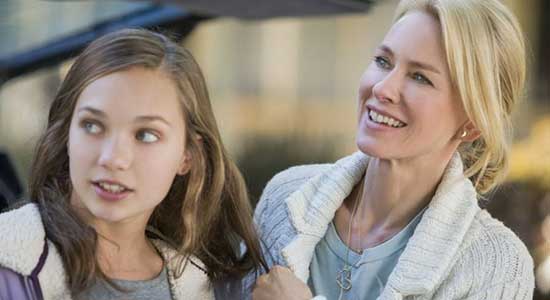 It seems like everyone making this film either didn’t know what they wanted to be or didn’t know how to meld them together properly. If the people behind the scenes had decided to focus on one aspect of the film more, it could have made for a more complete experience. Concentrating on Henry’s concerns about his neighbor, and little less on the family drama could have helped make this movie far better. There would have been fewer plot holes to contend with and presented a cohesive tone. The filmmakers had all the pieces to make a very suspenseful movie, and they had a great cast that could have sold it. The acting and overall production value both are top-notch. The Book of Henry needed was focus. 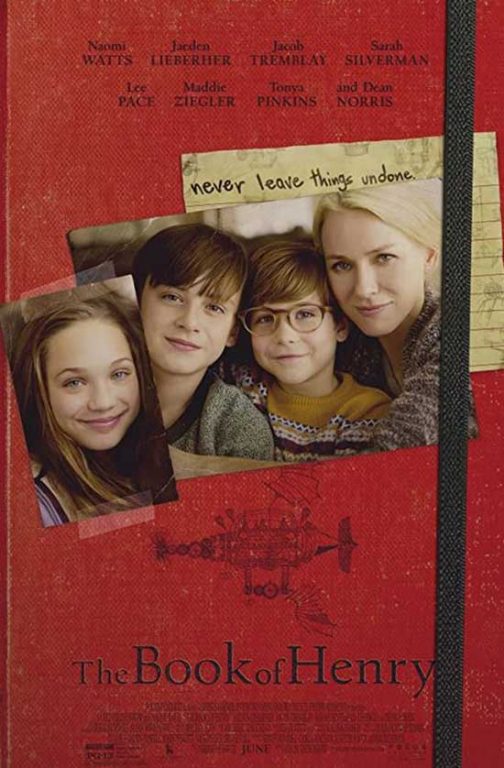 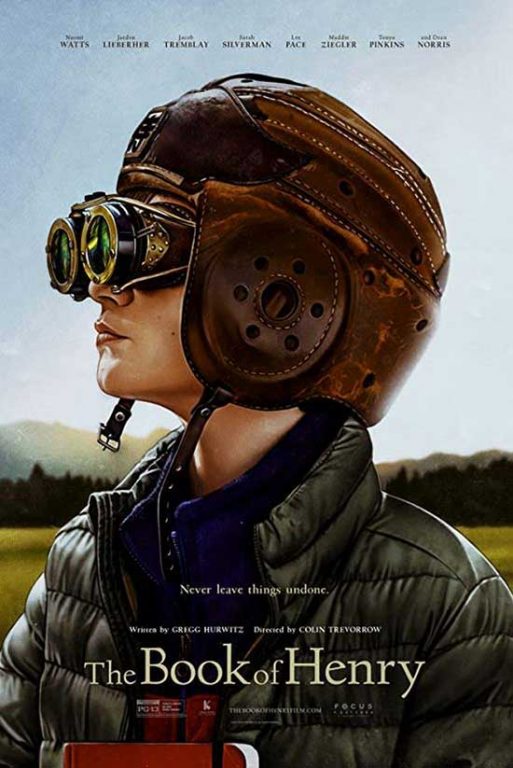 Perhaps the greatest shame of this movie is the lost opportunity it presents. It could have been a great family drama that also tackles the dark subject matter of what happens when someone reports abuse but the system fails the victim, or it could have been an interesting thriller about somewhat normal people taking extreme action when the justice system fails to take abuse allegations seriously because the perpetrator is one of their own. They definitely had a talented cast and crew to pull it off. However, by trying to do both, the filmmakers gave us a disjointed narrative that let down the audience and the talented people they had working for them. What a waste.