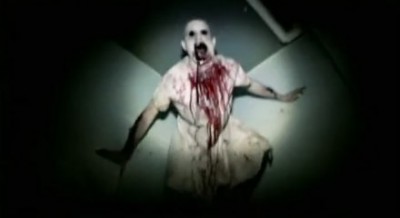 Those anticipated gems that haunt you until final release. Maybe they lives up to expectations, maybe not..or just maybe they enter into your close circle of top favorites of all time? This happened a few times for me. One was with the release of “Insidious“, another was that inspiring “Dawn of the Dead” remake and then the one that surprised alot of folks…the “28 Days Later” release.

I was doing a study on cinema verite films for a list I was building and happened upon one of my favs of all time “Grave Encounters“. Now usually a title like that or the fact that it follows a trend, would suggest that it is another “one of those” films, adding more height to my already unwatched stack. (due to time, not lack of interest). In that case, it became my new word of mouth release that I starting hocking onto family members to gage their own response to what I deemed pretty haunting.

With that being said, their are more to come and many more titles to talk about. This seems to fuel a genre that won’t quick. The Horror Industry.

I will confess that I see more duds and meaningless uninspiring crap come by than the latter, howeverI hold out as I know one or 2 will take me by surprise and make it all right. One film in particular, “Super” (2010) was a nice entry into my “that was pretty damn cool” collective. No, not really horror, but not “not” horror either. Just a nice cult style endeavor that worked. 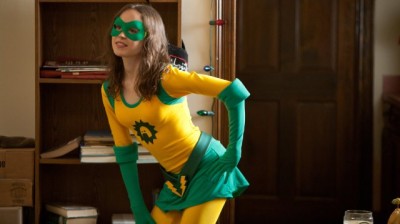 “Upcoming Horror Movies” is of course a term used from a search engine stand point. Not sure exactly “where” it caught on, but it seems to originate form a common shared interest that fuels us to type in those 3 words (or the simpler non genre driven terms “Upcoming Movies“. With that we added a section for that purpose only. A literal Upcoming Horror Movies” section that we can announce a few titles or details to be completed on …release, review or acquisition. I tend to look at it as a bit of pre-promoting for the productions. We don’t list every title we hear of, as I’ve learned that the funded ones w ill usually pull thru while “Clem’s extreme gore fest part 3” may never see the light of day. So you might say they are more or less for sure releases ….or for that matter “upcoming horror releases”…. clever eh?

Alrighty enough talk, we got a nice little section also called “Upcoming Horror Releases” that we try and update when time is a available. Check it out, and of course check back to when they get watched, reviewed and made official.!