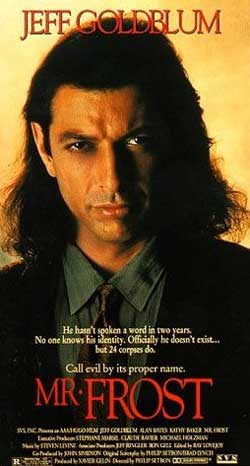 Frost is arrested and committed for murder after he is apprehended burying his victims in the garden. However, even while under psychiatric care and tight hospital security, it becomes obvious that Mr. Frost is not all he seems to be, but he is dangerous nonetheless.

Mr. Frost….Jeff Goldblum plays the devil. As a long time favorite of mine, I can honestly say I’ve reviewed this film 3 times and each time, something goes wrong with my computer losing the review on it. No, I don’t suspect anything, it’s just timing I suppose. None-the-less, I don’t mind re watching this to get a current and fresh perspective. It’s one of the true films that can be re-watched several times and still translate across with a powerful, yet subtle, impact. 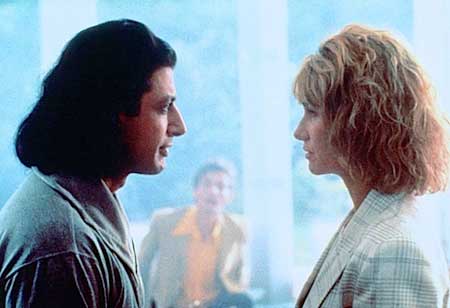 “Mister Frost” one of “those” obscure VHS titles that appeared on shelves sporting a single picture of Jeff Goldblum. I never really thought this title was marketed correctly as any passerby would think this to be another Goldblum melo-drama (You know the drill… some kind of love story connection-blah-blah-blah movie…)

Make no mistake, this is one top notch film AND one of the greatest film to come out of the 90’s to say the least. It’s had trouble ever finding proper DVD release which is really unfortunate. U.S. fans of the film have had to to acquire analog-to-digital copies as a placement holder (which are damn poor to say the least). I’ve always considered this film among the underrated gems in respect to “who” and “how” the Devil might appear and interact with the world. There are no fancy special effects, no demon horns, or red skinned tails to gawk at…simply a man named Mr. Frost who loves to bake AND happens to be a serial killer. 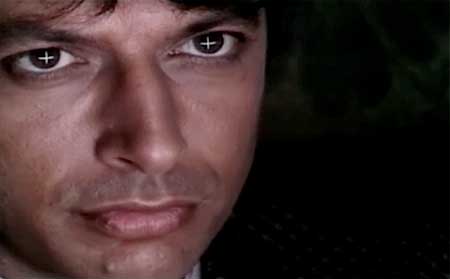 Serial killing is only one small aspect of this complex fellow. He is charming, smug, confident, demonstrating every aspect of a true enigmatic. He “believes” he is the devil which is part of the charm rooted flair to this film. When detective Felix Detweiler (Alan Bates) arrives on his lush property Estate investigating a reported dead body, Frost toys with him, invites him in and offers him to one of his gourmet creations. Then without concern, Frost discards it only after photographing it. He calls them trophies, despite having a small appetite and need for entertaining. 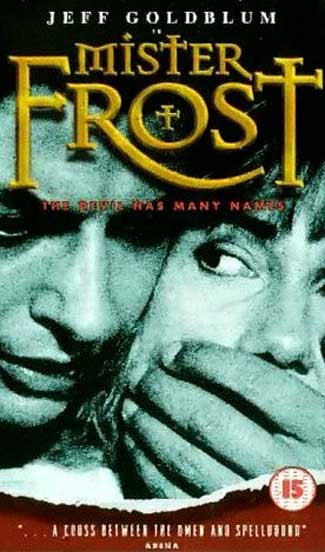 Detweiler is surprised when Frost warmly admits to his yard filled with corpses. 24 bodies are discovered, the next day , 7 of them being children. Frost who makes headlines goes on a speech sabbatical for 2 years until he arrives at a cozy mental hospital and is introduced to Dr. Sarah Day (Kathy Baker).

Frost who is found to be virtually non-existent as far as his background goes, toys about with subtle showings of power. His demeanor is kept lighthearted as he proclaims in interview that he “is” memory. That those who don’t believe in God usually don’t believe in him as well. All is laced within the script in clever ways that constantly flip between belief and doubt in the realism of Frost’s character. This aspect provides the greatest attraction laying the foundation for the whole film. The script laces many 1 one-liner phrases that taunt at us on a pretty constant basis. 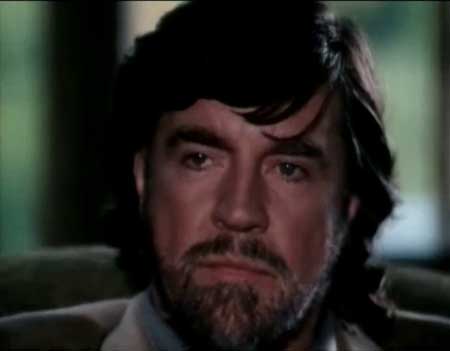 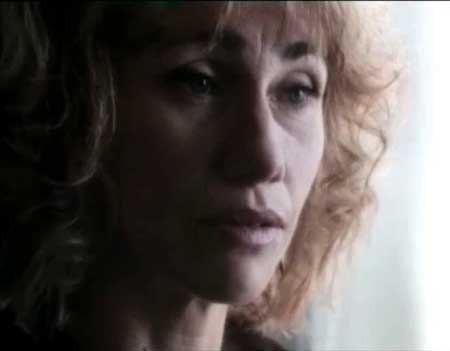 Though as viewers of the story unfolding, we share in details that the film characters don’t. The showing of upside crosses in his eyes, the acts of healing and premonition to name a few. We also seem to share a joke that is less evident to the film characters. Detweiler who fashions an obviously over dyed wig and Goldblum’s long Prince Charming-like hair make for visual ques that seem out of place (but..on purpose). 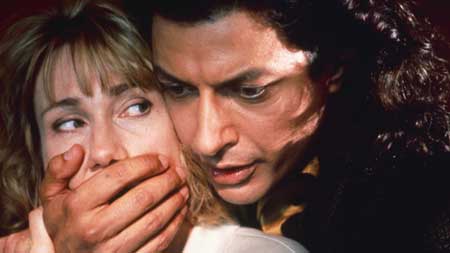 Detweiler is convinced that Frost is evil incarnate, while doubting atheist Dr. Sarah Day is made a believer despite lack of faith. Mr Frost stands to accomplish a message about society and the mysterious forces that engage us “despite” our agendas. Cleverly calculated, “Mister Frost” plays upon the power of suggestion and the reality of the unknown. In retrospect, the film capitalizes on the position that the devil can’t truly exist without believers. Science, law and principal are foundations that can be broken.

“Mister Frost” was filmed in Paris France and directed by French filmmaker Philippe Setbon. It is more commonly known in the U.S. under its shortened title of “Mr. Frost”. Despite its initial reception which was generally received in an under-whelming way,  the film has still garnered quite a cult following over the years.

Mister Frost is a highly recommended piece of work employing a smattering of Goldblum’s quirky mannerisms. While its Paris roots are evident, it stills tends to feel like an American-made film. Goldblum captures the devil in a way that makes “sense” while occasionally asking viewers to look over their shoulder per way of its subtle mannerisms and horrific genius.