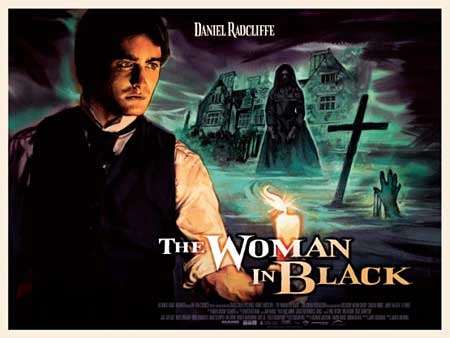 A young lawyer travels to a remote village to organize a recently deceased client’s papers, where he discovers the ghost of a scorned woman set on vengeance.

Daniel Radcliffe stars in his first breakaway performance since his days of Harry Potter magic wrangling as lawyer Arthur Kipps. Based on a Susan Hill novel, this Hammer Film production takes an old school approach in this rather haunting and scary new film release for 2012.

I had been anticipating this film since its inception and found myself to be sufficiently fulfilled with its rather retro saturated movie style. “The Woman in Black” succeeds as a Hammer product AND as a modern ghost story that surely won’t disappoint. I had not felt connected to horror film in the same way since the 2010 release of “Insidious“. But impression aside, let’s get to the core of the film. 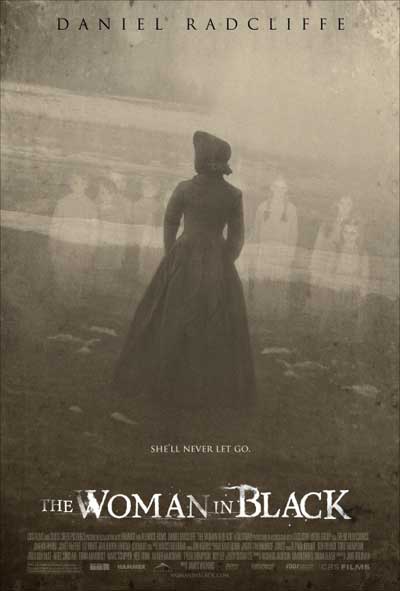 Arthur Kipps, a saddened single parent struggles with his role in life while dealing with the reality of being without his wife. He is left to tend to his younger son Joseph (Misha Handley). Arthur’s wife Stella (Sophie Stuckey) died after giving birth to Joseph.

Kipps has been given his last chance to keep his solicitor job by taking on the desolate estate of Alice Drablow, owner of Eel Marsh. Eel Marsh itself is a secluded home separated by a long stretch of road that covers daily upon incoming tide. The setting of Eel Marsh is the closest thing I’ve seen in years projecting a completely haunted environment that as a stand alone is entirely creepy. Un-effected, Kipps is determined to visit the estate to sort thru the mess of paperwork left begin. His goal of course is to gather any information about the estate itself and its previous inhabitants, so that it can be resold on the market. 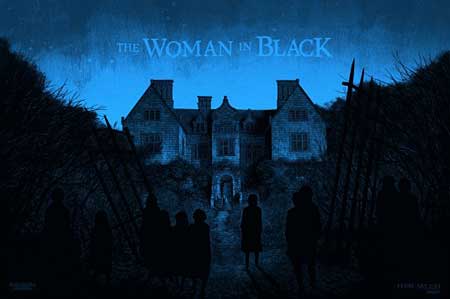 The nearby town which you might say is a perfect model likeness to some of the old villages used in those 70’s werewolf films, is occupied with superstitious folk who say that their children are dying according to the revenge of the one they call “The Woman in Black”. Though this comes later, most of which is a hush, hush environment that really would like to see Kipps return to his homeland rather than linger. 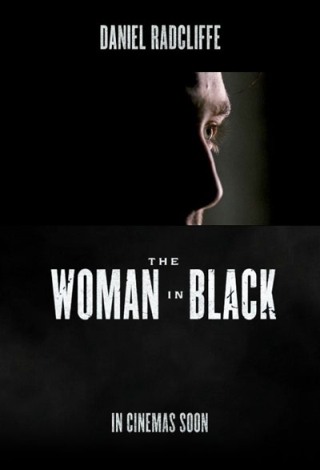 Kipps explores the house, and while keeping to his professional purpose, begins to se this woman dressed in black clothing appearing around the estate. The paperwork, the legends, and the whispers of others begin to roll out the storyline rich with haunting detail. Kipps makes friends with a local wealthy family by the name of Daily, more notably Sam Daily (Ciarán Hinds) who seems to be Kipps only friend during this time. His comes to Arthur’s aid when no one will. 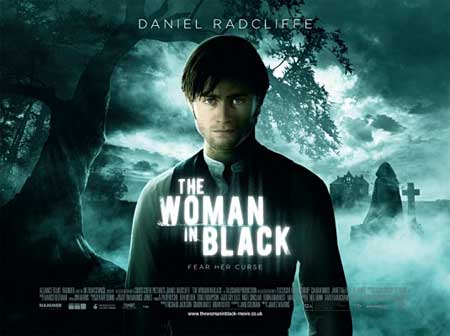 As Kipps continues his research, the vengeful spirit of the Woman in black inflicts her influence on the townsfolk resulting in the suicides of several of their children. This of course becomes a immediate conflict resulting in tragic consequences. Kipps is not only determined to uncover the mystery of this woman, but also bring resolution to her troubled evil spirit.

Much of “The Woman in Black” roots itself in a slow build mystery. Its horror elements prove to be effective with several key “jump” moments written into its makeup. It comes complete with a surprise ending and quite a few tense moments in between. Even the wind-up dolls within the house instill a sense of diabolical eeriness that provides unnerving structural positioning. 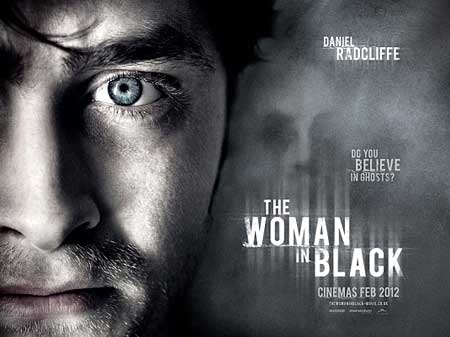 “The Woman in Black” is directed by James Watkins with screenplay credits going to Jane Goldman. Actor Daniel Radcliffe proves that their is life beyond the walls of Hogsworth in this breakout performance for the actor. His English background also seems to fit within the style of the film itself giving the production a certain cohesion. 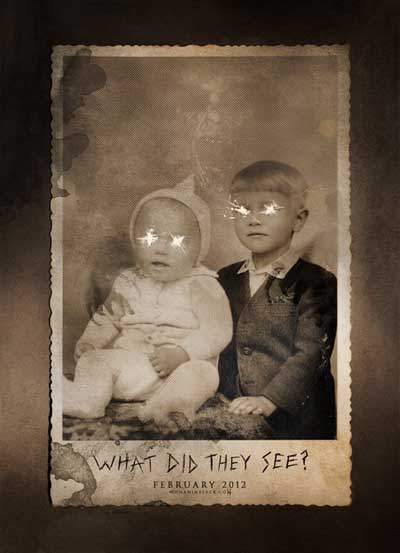 “The Woman in Black” keeps to its footing by never straying away too far from its desire to scare and project evil presence.. Even up to the last act, I was anticipating some kind of typical resolution keeping within the status quo of these children-based horror tales. “The Woman in Black” delivers a frightful rewarding experience and one of the scariest films of 2012.