Admit it. Even if you’re a seasoned horror veteran, there’s that one film you won’t watch alone or at least without the lights on as it’s so scary to you. For me it’s The Eye. I can’t take the suspense of the elevator scene, I always have to keep the lights on or someone else in the room with me. Despite telling yourself constantly, “It’s just a stupid movie, it’s not real!”, you know that there’s one film that will defeat you. Here’s a list of films which you should never watch alone.

The film that defined the found footage genre, Blair Witch Project is perhaps the scariest film to be created that doesn’t even give you an idea of what the antagonist looks like. Never before has so much suspense been generated in such a smart way and possibly never will again. Shrouded by mystery, the Blair Witch haunts the dreaded woods where the three crew members go missing in. If you live near woodland or enjoy camping, avoid watching Blair Witch Project alone at all costs. 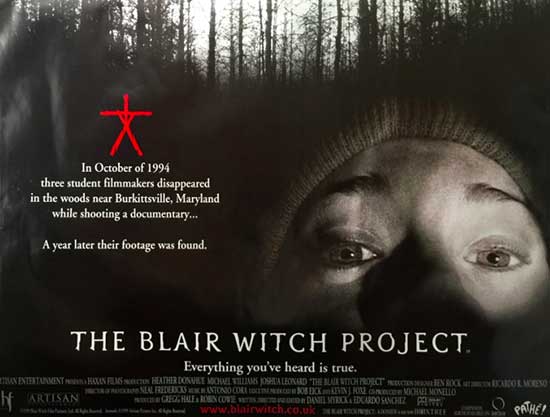 There’s no doubt that at some point after watching The Ring, Samara (the iconic little girl in the film) has haunted your dreams and made you afraid to watch strange videos. What’s not terrifying about a cursed video tape which kills people 7 days after watching it? Laden with jumps, frights and suspense, The Ring is not a film that even the brave would watch alone. If you’ve not seen it before, good luck. You’ll need it. 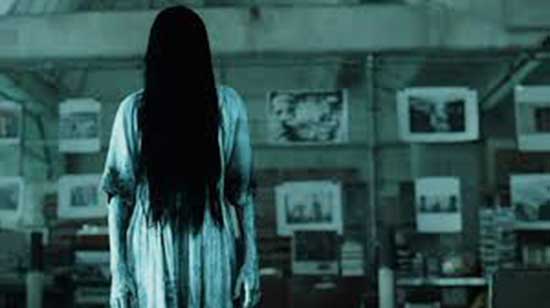 “But it’s only a 12A!” (or a PG-13 for those in the states), you may exclaim. It’s not possible for a film rated with such a low age rating to be so scary, right? Wrong. Very wrong. Based on the novel by Susan Hill, The Woman In Black tells the story of Arthur Kipps, a young lawyer who’s sent to a remote village to deal with the affairs of a deceased lady, where he finds that her house is haunted. With some of the biggest jump scares in cinema and creepy atmospheres created, The Woman In Black is absolutely a film you shouldn’t watch alone. 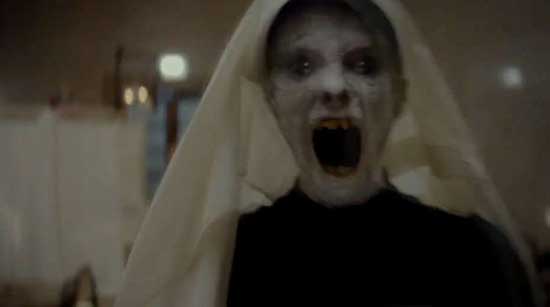 One of the greatest series to come from Japan, Ju-On: The Grudge is truly one of the most terrifying pictures to darken our screens. Ju-On: The Grudge follows the story of a volunteer social assistant who is assigned to visit a family and is cursed by a murdered mother and son, in whose house everyone dies or goes missing. Typical B-movie horror overused junk, right? Wrong. Very wrong. If you’ve not got your hands covering your eyes, you’re guaranteed to be biting your nails in terror as the tale unfolds. What could be scarier than aggressive ghosts? 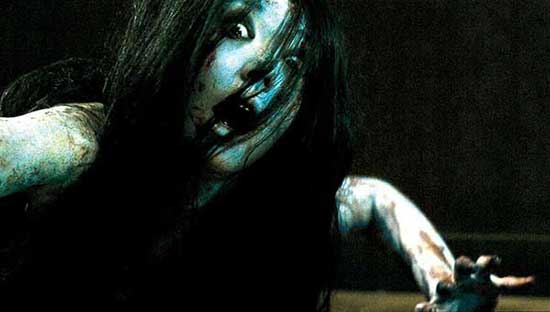 No, not the American remake of The Eye. By this I refer to the original Japanese 2002 classic The Eye. A blind girl receives a cornea transplant with her new eye being sourced from a deceased member of the public. She gets more than she has bargained for when she realises that she can see ghosts through this new eye. Just what is the history behind the original owner of this eye. With one of the most genuinely intense scenes in horror cinema history, The Eye is not only a film to not watch alone, but also not one to watch if you have a weak heart. One of the most imaginative horrors of the 21st century, The Eye is a true rollercoaster of fear and terror. 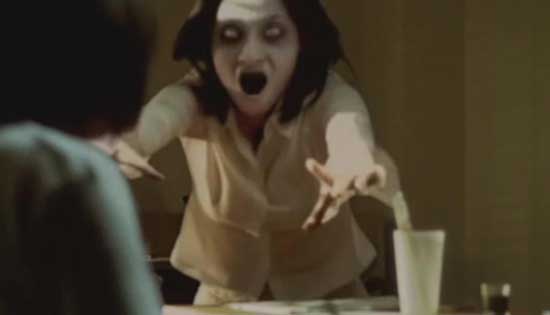 Technology is a beautiful thing, right? Not if you happen to be photographer Tun or his girlfriend Jane. The young couple soon begin to notice strange shadows in their photographs which weren’t there before. Or were they? After the acknowledgement of the pair being haunted, Tun and Jane soon realise that the past cannot escape you, nor you your past. What’s causing this terrifying phenomena? Grab a friend, avoid being alone and find out! You’ll avoid cameras for life after this modern masterpiece. 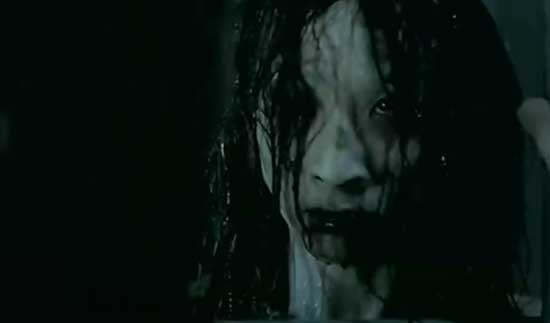 The film that needs absolutely no introduction to anyone reading this article, The Exorcist has been unanimously dubbed as the scariest horror film of all time and has haunted generations ever since its 1973 release. From the curse alluding to the cast/crew of the film, the creepy atmosphere and the terrifying appearance of Pazuzu the demon, there is absolutely nothing welcoming or comfortable about The Exorcist. If you can’t brave the film (which you definitely won’t be able to watch alone), you could always read the superb book it drew its inspiration from. 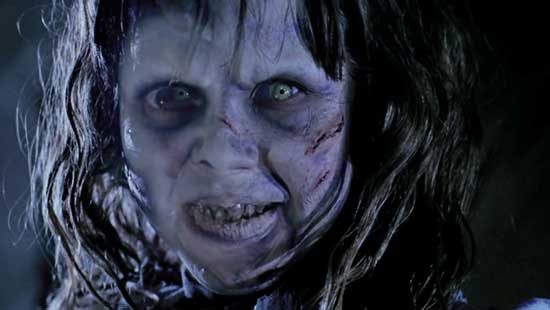 There we have it, a short list of horror films you should never watch alone. Even the safety of your duvet or hands covering your eyes can’t save you from the horrors lurking within these films. Prepare yourself a grab a friend, as these films will require bravery. What’s a film you can’t watch alone?

Tags Blair Witch Project Ju-on : The Grudge Shutter The Exorcist The Eye The Ring The Woman in Black