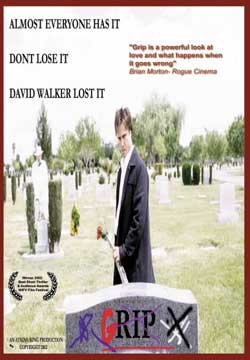 Atmosphere has dramatic presence in this psychological tale where the viewer is asked to develop empathy for the lead antihero. Question your own standards and morals as you live character David Walker’s nightmare…betrayal.

The Grip is a short film release by Ron Atkins and company per the Atkins Entertainment group. While the release is marked as a 2008 release, it’s my guess that this was more in fact one of Atkins earlier directed releases. The film which was transferred from 16 mm film has a nice look to it simply because film-transferred releases instantly instill a retro quality that fans of old school movies can relate to. The film which totals in at 45 minutes was a short film winner in 2002 per the NIIFV Film Festival. 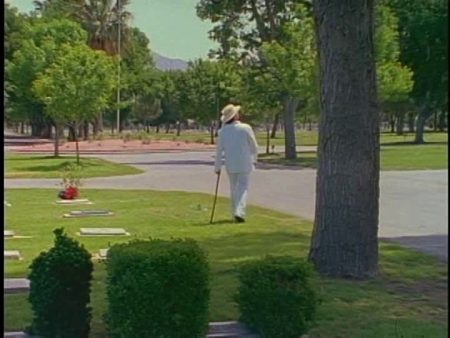 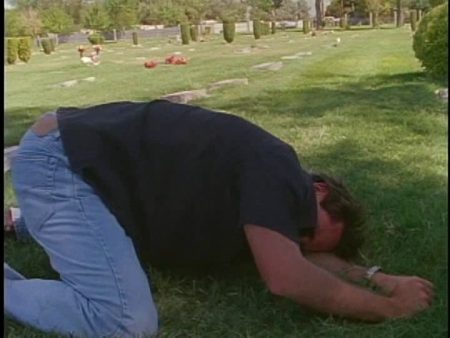 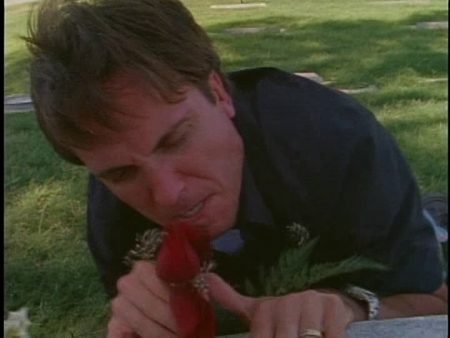 The movie is premised on the simple idea of…. a husband scorned by an unfaithful wife. This man played by Terry King (also the producer) is none other than David Walker, husband to the beautiful and voluptuous (for that matter)…Kim Walker (Sonja Flaherty). David is your stereotypical working man’s man who prods thru life stressed, absent for days at a time, working long hours and trying to make ends meet in a brutal playground of business and deal makings. He hates his co-worker who just adds salt to the wound with gloating comments and a snide vindictiveness. His wife Kim has tried to give David support but with the long days of being alone has taken to the company of another lover. Though when David finds out that “this” man is his gloating co-worker as well, the pain becomes unbearable. 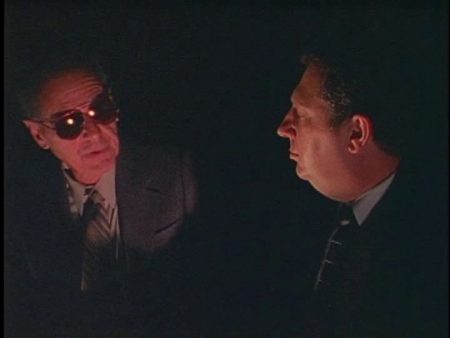 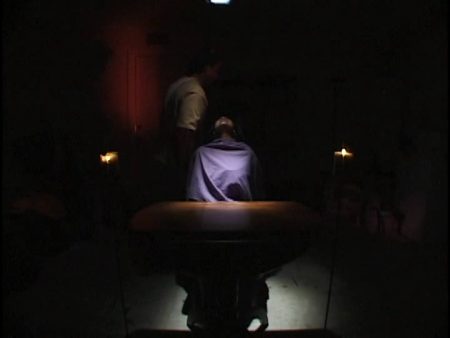 As the title suggests, the film is a turmoil situation that has David loosing his “Grip” on life. Per extended sequences that more than enough show the mental anguishing that David is put thru, we are provided a solid performance that I’m sure more than one or two viewers can relate to. Sonja Flaherty his co-star, is just too smoking hot thatyou’ll want to freeze frame her shots and leave them paused on the screen for a few hours. 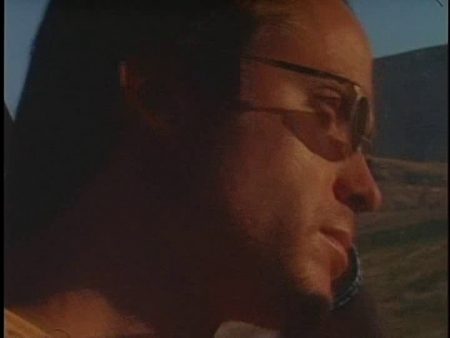 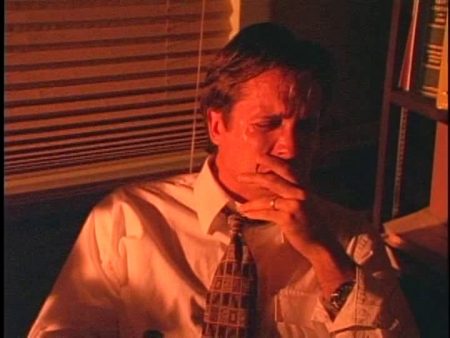 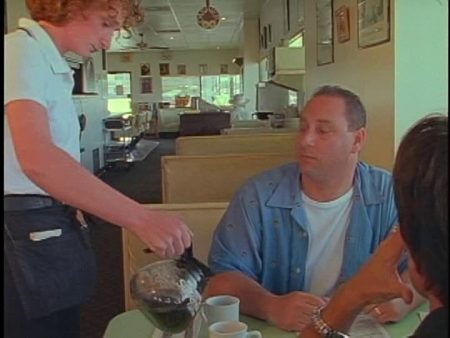 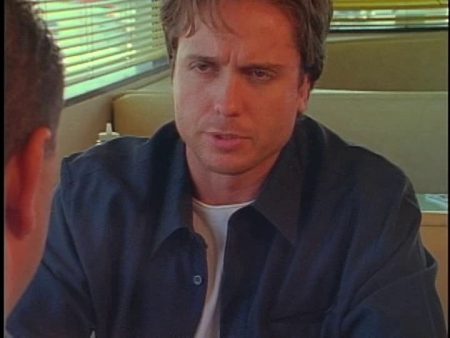 Unlike other films from the Atkins group, this one is probably one of the more straight forward releases staying clear of much of the over-the-top madness and brutality. Because of that, I would also assume this to be an earlier experimental project than some of the more fleshed out releases by the studio. The film works in a nutshell as a worthy short film while painting slight glimpses of future directions to come. The haunting foreshadowing is a nice sign of injecting more freakish driven elements to provide a richer creative canvas. Its kept pretty short and sweet but still drives a message home.

At the time of this review I couldn’t find any IMDB info so I could pull in all the credits.

Check out more of Atkins Films at
www.cutthroatvideo.com/