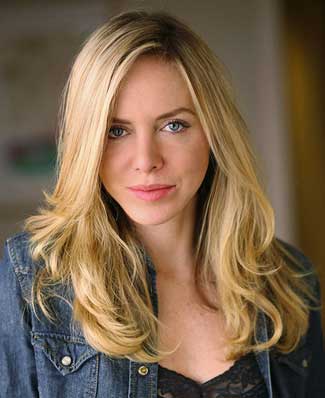 The film is directed by Adrian Ajai Mathai. Brener is simultaneously filming a supporting role in the comedy, “Pendejo” opposite Danny Trejo.

She most recently wrapped lead roles in the films “Hit List,” “Touched,” and “Sessions.” She is repped by Imperium 7 Talent Agency and Management Squared.