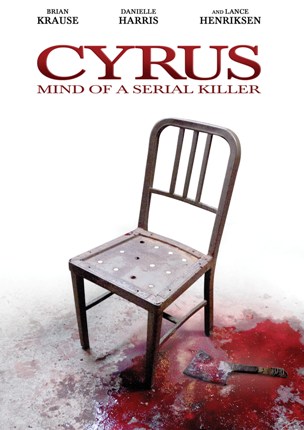 Based on true events, and banned in six countries, the award-winning festival favorite, Cyrus: Mind of a Serial Killer hits retail outlets on DVD June 14th, from Anchor Bay Entertainment. Inspired by the lives and killings of such infamous serial killers as Fritz Haarmann, Henry Lee Lucas, and H.H. Holmes, SRP is $26.98, and pre-book is May 18.

The story leads them to the isolated town of Arkham Heights, where they find themselves interviewing Emmett (Lance Henriksen, Near Dark, The Terminator, Aliens), who possesses an all-too intimate knowledge of the details of “The County Line Cannibal” – Cyrus (Brian Krause, “Charmed,” Growth, Sleepwalkers). As Emmett interweaves the macabre life tale of Cyrus with the story of the killer’s last three victims, Maria comes closer and closer to the greatest story of her life – or what’s left of it. 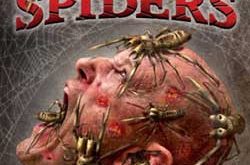 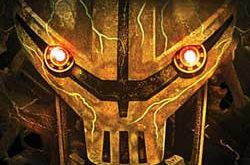