We all have people in our lives that just won’t go away. We try to block them out of our memories, but time and time again they keep showing up and keep bothering us.

This is also true in regards to horror movie villains. In almost every horror movie the villain never dies with the first shotgun shell to the head, or even when he is strangled until he stops moving. Somehow the villain always seems to keep on trucking and just won’t ever die. 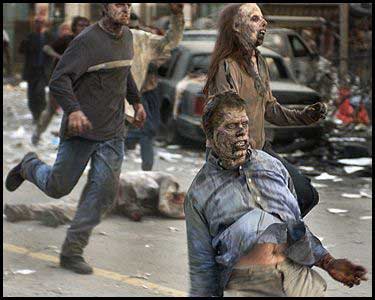 If you have ever witnessed the zombie apocalypse or are just preparing for it, then by now you should know that zombies just don’t ever die. No matter how many bullets you pump into their undead bodies they still get back up craving your brains. So do like they do in Zombieland, and double tap that bitch. 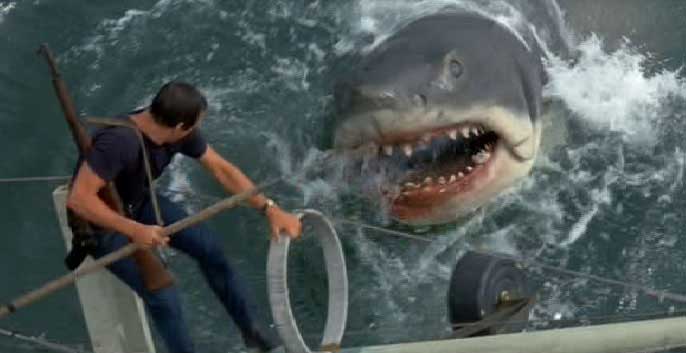 OK, I really don’t think it’s that hard to kill a shark, do you? Yes it’s a big f*cking shark, but come on, I’ve seen Whale Wars before and those things are twice the size of Bruce. But despite my personal opinion, Bruce is one tough MoFo. He is stabbed, harpooned, and even is able to sink a buoy. But he finally meets his maker when Bruce tries to eat a scuba tank and someone shoots the tank making it and Bruce explode. But the people of Jaws 2 should have known that there are always other fish in the sea. 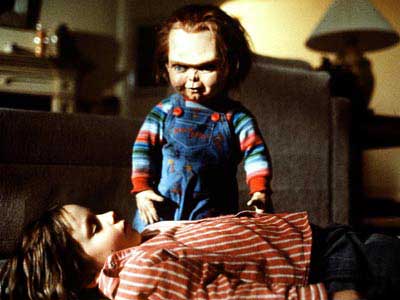 Chucky was advertised as every boys’ friend for life. But after a voodoo daddy embodies the form of the lovable doll, Chucky goes on a killing spree. But throughout Chucky’s journey through 5 films he seems invincible. He is thrown into a fireplace, shot in the arm, shot through the heart, stabbed with an electric knife and a gate, has molten plastic poured on him and his head exploded. The main reason why Chucky won’t die is the fact that he is just a doll embodied by a voodoo daddy’s soul. This means that the soul can live on even if the doll is destroyed.

Speaking of dolls, this doll has no end in sight. Even though Billy doesn’t live through a long franchise, he still manages to escape being killed or removed for the entire film. No other doll goes through what Billy goes through in this film. Billy is buried, decapitated and even burned and some how comes out kicking. Moral of this movie? Don’t f*ck with Ventriloquist dolls. 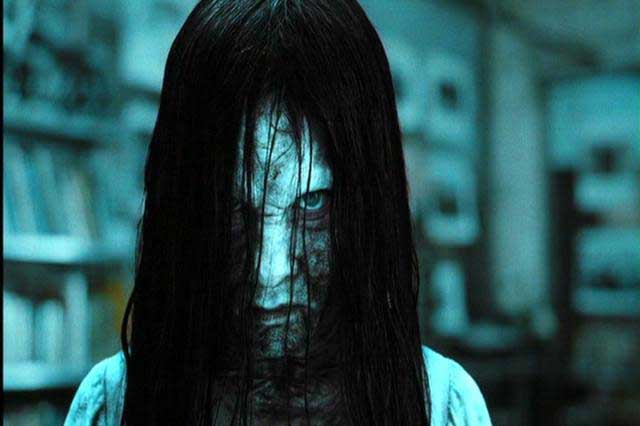 This little ball of sunshine and love is one girl that will never die. Now this is partly because her parents have already killed her when she was thrown in a well, but just because you cant die doesn’t mean you CANT DIE, I’ve seen countless immortal horror villains die. But Samara will come after you every seven days after you watch some videotape which also can’t be destroyed. But try as you might to shoot her, kick her in the face or even throw her down the well she came out of and seal it up, she will still find a way to come after you. We have yet to see Samara come to her demise, maybe she will finally kick the bucket in the now-green-lit Ring 3-D scheduled to be released in 2012. 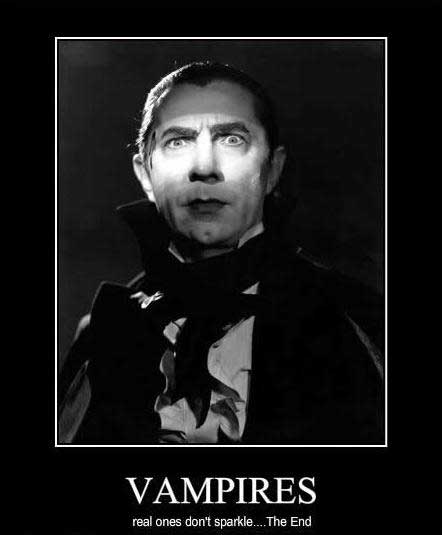 Everyone knows that vampires don’t die, but the Vampires from Twilight are Vampires that EVERYONE wants to die. I mean what kind of Vampire is shinny? Or has that big of a head (that cant be normal). Shiny Vampires are giving a bad rep to the real Vampires that are in real horror films. Because of Twilight I don’t think I can ever take another Vampire movie seriously. Thanks Stephenie Meyer.

In the comments below list your favorite villain that just wont die. Or list a reason why Twilight has ruined any Vampire movie for you.