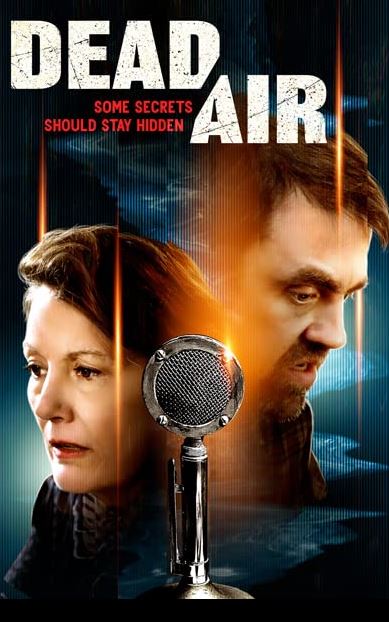 He has two daughters, Mindy and Shanna. Other than memories and the sense of loss, the girls are all he has after his wife passed away a number of months previously.

William also has a gaping hole in his memory. It has to do with the killing of his father when he was quite young. Helping to bridge this memory gap is Dr. Jennings, his psychiatrist. More recently, his mother has also died. To appease his psychiatrist, he brings into his home a number of boxes that had stored away in his mother’s attic for decades. 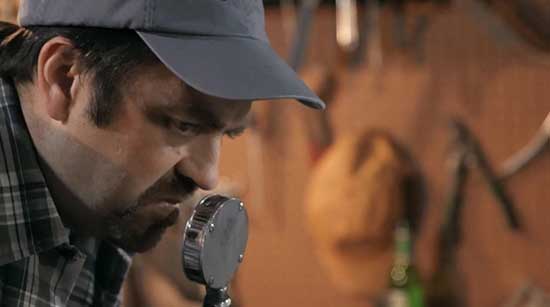 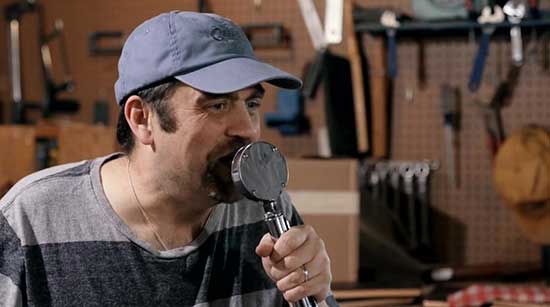 On a whim, William hooks up an old ham radio he found in his father’s belongings. Some quick self-training with an old manual later, and he is on the air. He begins a conversation with a lonely woman named Eva that will, eventually, connect him with his past and alter the course of his life.

“Dead Air” is usually listed as a horror film on streaming sites. Not really, so swing clear of this movie if your tastes involve flowing blood and high body counts or even simple creatures like witches or zombies or demons. The movie falls more into that fantasy/mystery thing. This film is often compared to 2000’s “Frequency”, and that is somewhat fair, though “Dead Air” lacks what little nuance the older film may possess. 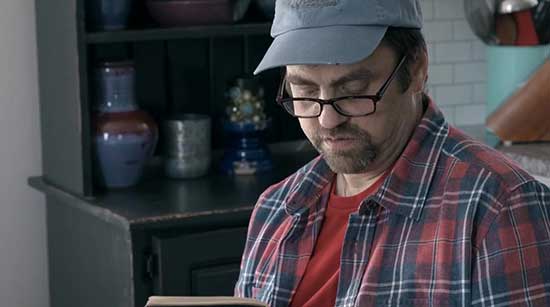 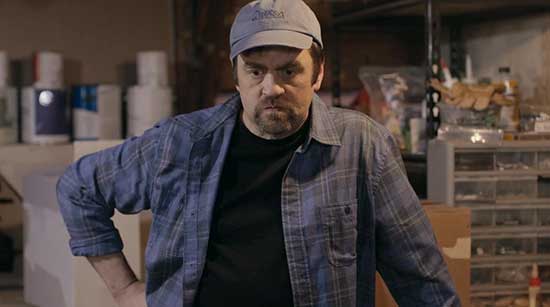 To be honest, the movie would work rather well as a segment in an anthology. A lot of the runtime could have been condensed which would tighten the narrative and give the climax a touch more punch as you would have far, far less time to work out the fairly simplistic mystery behind the plot points. Unfortunately, we are treated to scenes that give unneeded background and character development. While these scenes are competently put together, they bog down the film severely considering the high points of the film are few and far between as it is.

The performances of the two primary roles, William and Eva, are handled well by Kevin Hicks, the film’s director, and Vickie Hicks, the film’s writer. Kevin plays William as a working-class guy who is just trying to manage his life after a series of tragic losses, and he captures that Everyman vibe rather well Something screams “Patton Oswalt” if someone wanted to make a higher-budget version of this film. 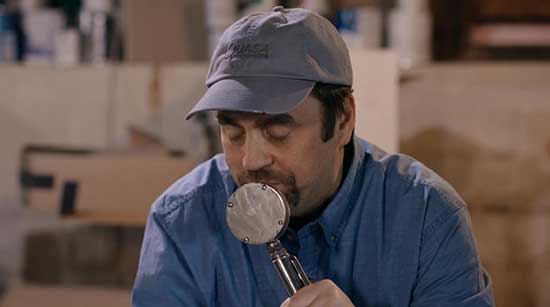 Vickie Hicks, as the writer of “Dead Air”, does not give her character much to do as an actress. There is a sense of a deeper emotional level to the character as she is obviously in love with another man she communicates with by radio. Unfortunately, that side of her character should have been fleshed out to make Eva more than a plot device or the occasional break from non-stop William scenes. Perhaps Vickie wanted to write a star vehicle for her husband and costar, Kevin Hicks, so she downplayed her role. Ultimately, it seems to be the film’s loss.

“Dead Air” is not intended to be a high-end production. Just filmmakers knocking out a decent-looking film shot on a phone. For the most part, it does what you expect. However, that is also the movie’s biggest problem. It never challenges the viewer. It sets up the story and then keeps shuffling along until all the plot points have been covered. This makes for a film that becomes merely adequate. It can be left on while you are distracted by other things (laundry, kids, psycho neighbors, and other first-world “troubles”) without fear of losing the thread of the story. It is a bit of reasonably-made audio/visual background noise. 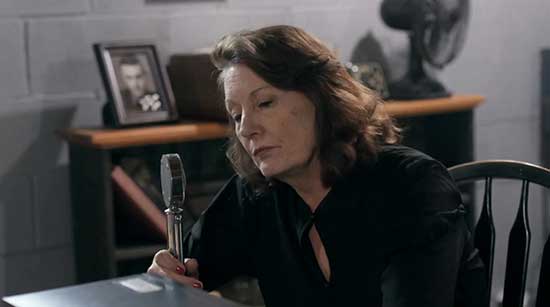 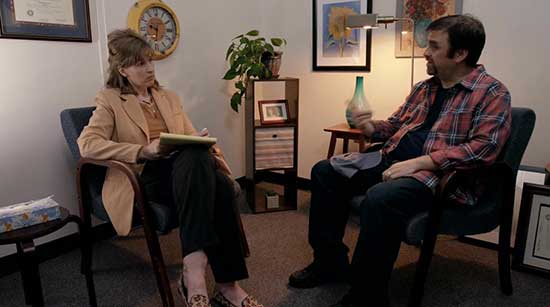 While it is far from being a must-watch film, “Dead Air” gives viewers a casually-paced minor thriller that is fairly unoffensive for movie fans who want something a little different but avoid blood, coarse language, and nudity. Long-time fans of science fiction or horror will find little here, unless you want a rather watered-down “Twilight Zone” episode.