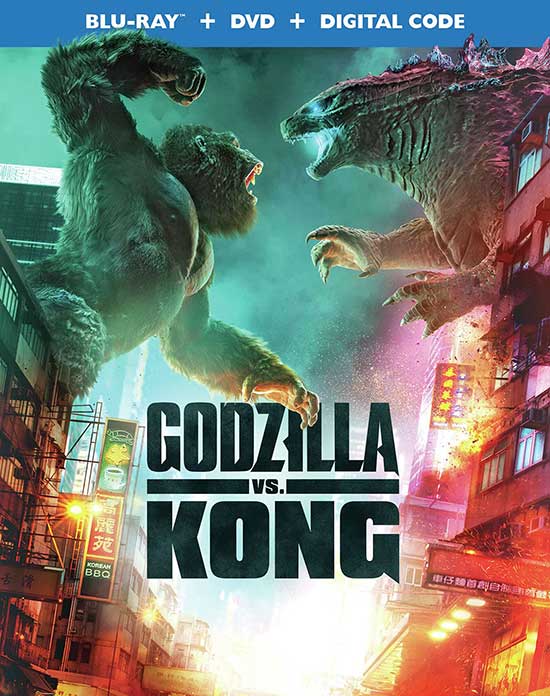 The epic next chapter in the cinematic Monsterverse pits two of the greatest icons in motion picture history against one another – the fearsome Godzilla and the mighty Kong – with humanity caught in the balance.

“Let them fight.” At long last, we are here. The monster verse has been world-building since 2014 and introduced a new generation of fans to the kaiju genre. We know have the matchup of the century, between the atomic-powered Godzilla and the lord of skull island King Kong.

The film picks up roughly five years after Godzilla defeated King Ghidorah, Monarch has been keeping Kong contained on Skull Island for fear of Godzilla attacking him, as the world cannot contain two alpha titans, as Optimus Prime once said, “one shall stand, one shall fall.

As a lifelong fan of kaiju films, this film delivered everything I wanted in a monster movie. The fights are massive and epic and do not hold back on the destructive scale. Both Godzilla and Kong are the stars of this film,  there is a great deal of detail in the differences and similarities in their characters.

Both are the last of their kind and warriors seeking to defend what is theirs. Godzilla in this iteration is best described as a territorial hurricane. He sees the entire planet as his territory of which he is the alpha and Kong’s mere existence on this planet is a threat to his domain and rule. Kong is also an alpha albeit more humanlike. In many of his films, Kong imprints onto a human and will protect them at all costs. In this film, Kong has bonded with a young girl named Jia (Kaylee Hottle) who shares a profound bond with him.

They trust and understand each other. Jia is easily the most interesting human character in this film and quite possibly the entire monster verse franchise. Hottle gives such a great empathetic performance and displays so much emotion in any scene with Kong.  It is worth mentioning that there are several human characters in this film but honestly, by the end of it, I couldn’t remember any of their names. 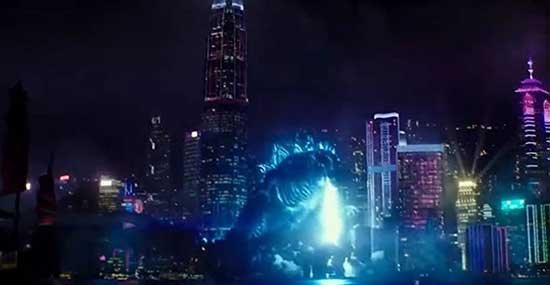 Some might say this is a flaw of the film, however in my opinion this is very common in kaiju films. The monsters are the stars, the humans are just there to push the plot forward. If any other character is to be given a mention for standing out it is Dr. Ilene Andrews (Rebecca Hall). Dr. Andrews is an Anthropologist linguist and Jia’s adopted mother. Her relationship with Jia is what makes her stand out above the others. She is also the only human besides Jia that seems to care about Kong’s well-being and not just how they can exploit him. 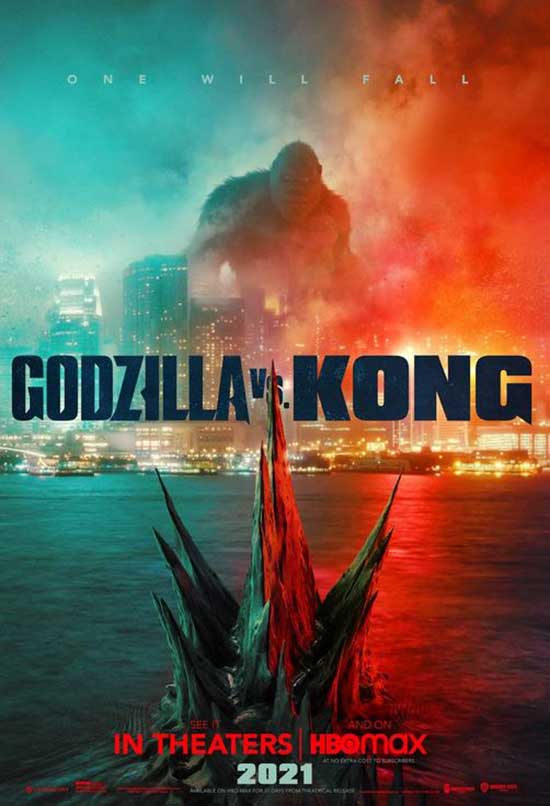 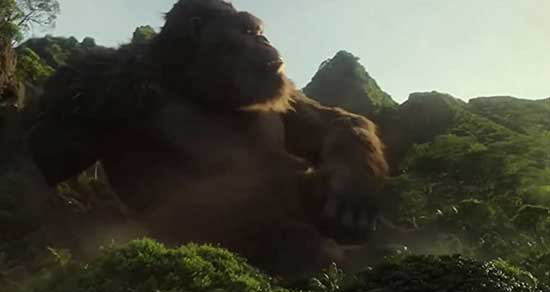 Godzilla Vs. Kong is a visual spectacle blockbuster film. Is it going to win any Oscars? No, but who cares its fun as hell. It’s exactly but it says it is, it’s a big dumb monster-fighting movie, and maybe that’s the kind of movie the world needs right now. In the months leading up to the release, there have been fun online debates over who will win in the end. Some folks using the hashtag team Godzilla and others team Kong. By the end of the film, there is a clear winner, but whichever team you are you won’t care cause it is earned and both titans are given their due in the end. As Ken Watanabe said in 2014’s Godzilla “Let them fight.”