Bella Thorne, is definitely one of our younger featured talents in our frequented “hottest photo gallery“, but also one of the most appropriate to our site, a site that features horror movie talents.

Bella has been in so many features, that we tend to confuse her performances with other like red-headed actresses in the circuit. So to clarify, let’s list a a few of her genre rooted roles. Bella Thorne has found a certain affinity within the horror genre while quickly climbing the ranks with several lead roles. Some of her films include: “The Seer “, “Forget Me Not“, “Amityville: The Awakening“, “Big Sky”, “The Babysitter”, “Ride”, “I Still See You“, “Girl” and TV series “Scream: The TV Series” , (not to mention the cool edgy film “Assassination Nation”) 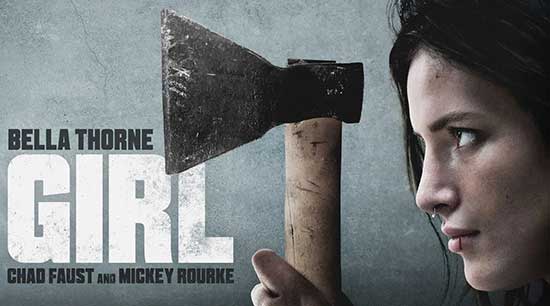 Far from being her only roles, Bella has equally spread her talents among the genres of comedy, romance, drama, adventure and the occasional teen movie (aka a former Disney darling herself)

In short, her plate and pallet has been pretty full! However we expect a whole heck of alot more film spots coming down the pipe. With intense acting skills and the looks to match, Bella Thorne has taken to film much in the same way peer actors such as Anna Kendrick, Jennifer Lawrence, and Elizabeth Olsen have in recent years. 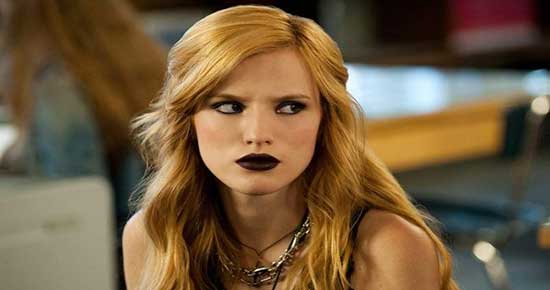 We’ve gotten alot for requests for a Bella Thorne gallery inclusion, and so we aim to please. Now it goes without saying that Bella (still young at age 23) is ready to take on the world and hasn’t been shy in the photo department.

Bella’s gallery of shots is impressive and immense. Though with that said, compared to every other gallery feature on our site, Bella has to take the lead in number of bathing suit shots available. You would think that beyond acting gigs, she is spending quite alot of time at the beaches. I’m sure with Thorne just getting things started in Hollywood, we will be privy to a smattering of more photo ops and model shots over the next few years. This brings us to this feature’s highlight! We are happy to present, Bella Thorne’s Hottest sexiest photos collection!