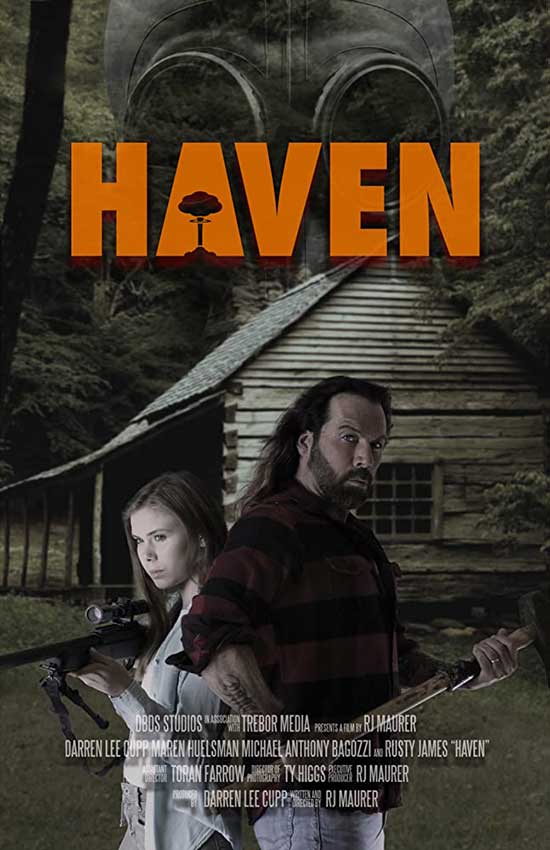 4 years after a Nuclear disaster, a father and daughter try to live a simple life in the woods. When a routine supply run goes awry, trouble soon finds it way back to them and their Haven.

Then I was handed “Haven” to review.

Please! Can we stop 2020 nightmare and get off now?

“Haven” is the story of Ethan and Lilah, a father and daughter who are surviving in a remote cabin four years after a nuclear war. We see their simple life. We learn about how humans caused the plight they now face. We understand that Ethan and Lilah are caring people, unlike the band of brutal psychos who act like they belong in an 80’s Italian post-apocalyptic flick. 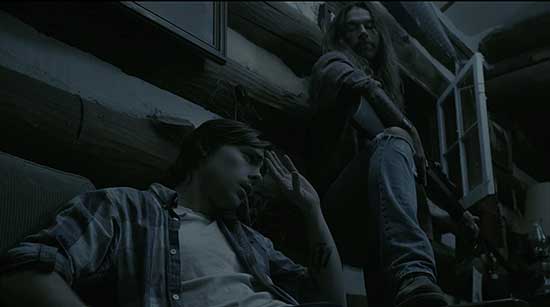 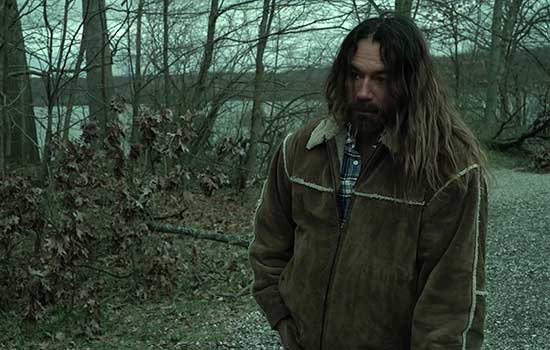 While attempting to enter a local city to scavenge for needed supplies, they find Dennis, who has been wounded by the band of psychos. They take him back to their cabin to treat his wounds. Unfortunately, the band of crazies track them and lay siege to the cabin.

Full disclosure: I shut this film off at least four times. I watched cat videos and political videos and even a Roblox video for some reason, but the rest of this movie had to be watched. I don’t think anyone was happy when it was over, especially my neighbors listening to me shout invectives.

Post-apocalyptic movies have been around for ages. A filmmaker CAN still get a decent story from this premise, but only if the movie is utterly novel in its story or by developing characters the audience can relate to. 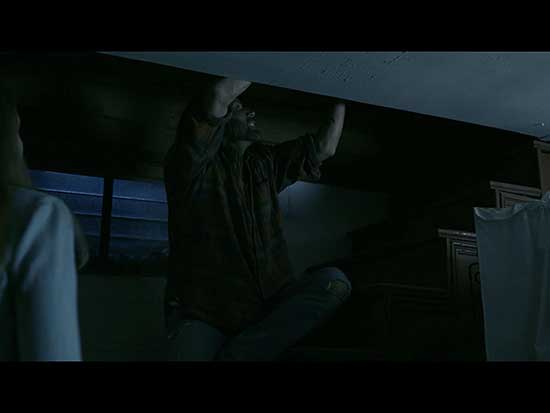 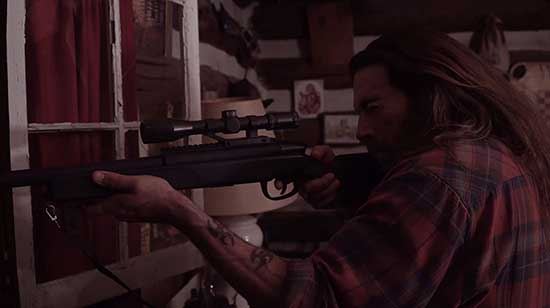 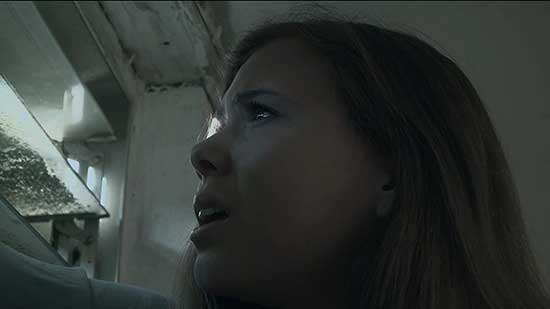 “Haven” has neither of these things going for it. Actually, it almost feels like the writer/director, R.J. Maurer, played the video game, “The Last of Us” and wanted to capture that vibe. The father/daughter relationship is, literally, present, but the emotional subtlety and nuance of the story are tossed aside for speeches about Mankind’s poor choices and how fouled up things were before the Bomb that would have been at home in “Panic in the Year Zero”. In other words, nothing new in nearly 50 years.

At times, Lilah has to have things from before the War explained to her. The War took place four years earlier. Lilah appears to be, at least, 13 or 14, though actually she comes off as being 16 or so. This means, worse scenario, she would have been 9 when the bombs dropped. Yet people explain things to her as if it happened decades ago.

If these issues were not enough to derail the movie, the nighttime siege sequence slammed ANY goodwill into the proverbial pavement. The small band of psychos surround the cabin and shoot at our heroes. Meanwhile, our oh-so-smart main characters stand in front of open windows with the room lights on. At another point, Lilah purposely shines reflected light into the eyes of one of the attackers to make him step into a trap, and another scene has the good guys all watch the killers as they eat a fellow psycho. If you can see the bad folk that clearly, SHOOT THEM!!! 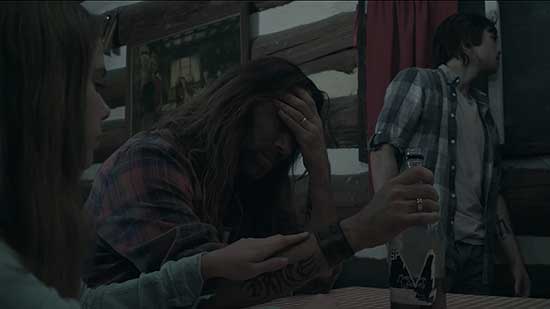 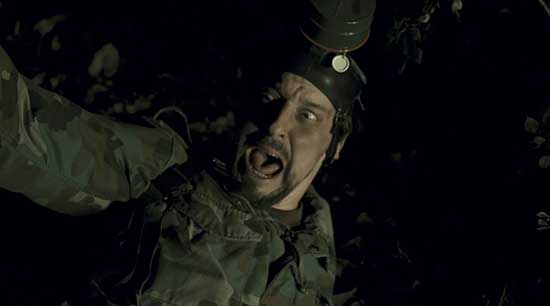 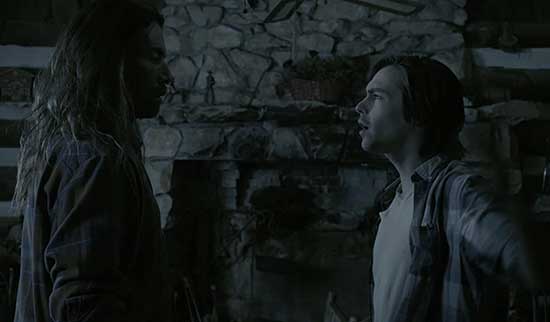 It is true that good performances can improve a bad script. Having just one in “Haven” might have made it more watchable. The closest we get is Maren Huelsman, who plays Lilah, attempting to inject some likeability to her character, but the flatness of the rest of the cast make her efforts seem too much for too little. Darren Lee Cupp, as Ethan, looks good as a rugged outdoor type, but that comes crashing down when he delivers a line in a flat tone. And Michael Anthony Bagozzi (Dennis) emotes by running his fingers through his hair and sighing. 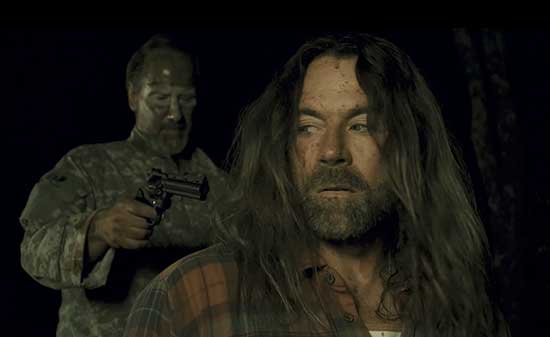 Dreadful and ineptly constructed, “Haven” might become a cult classic along the line of “Manos: The Hands of Fate” because it is truly jaw-droppingly bad. I only recommend watching it for the laugh factor. However, heed my words – don’t watch this alone or you may find yourself wandering away to mow the lawn or paint the house or cure the common cold. 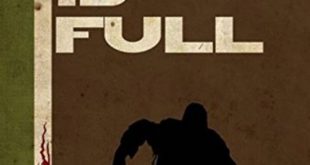 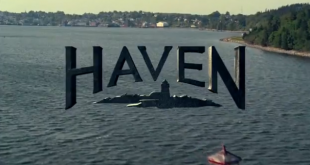 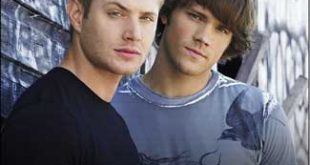