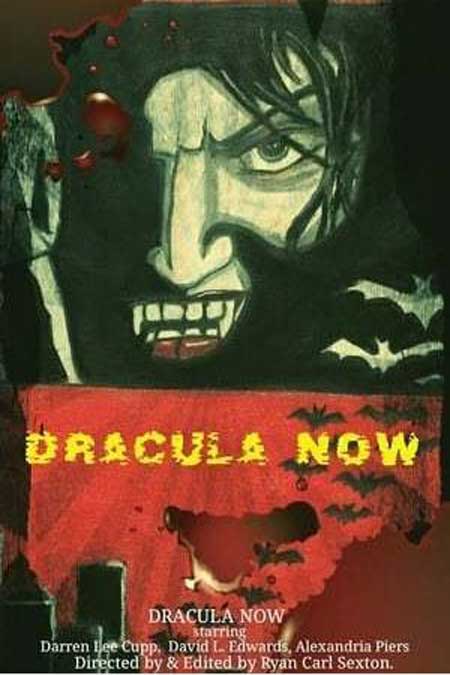 A modern day adaption of the classic horror novel Dracula.

As I’ve occasionally done on this site, I decided to see how many films have been released around the mythos of Dracula. Oh there are so many. So. Many. So many, I had to give up counting as my wife missed me, and the imaginary children we raise were starved of attention. After 2014’s limp Dracula Untold, you’d think the well was truly dry. However, someone out there decided to follow the advice of Alan Partridge regarding regional detective dramas; ‘People like them, let’s make more of them.’

And so here we are with Dracula Now. Not Dracula Then, or Dracula Soon. Not even Dracula I’m Running A Bit Late, Do You Need Me To Pick Up Anything From The 7-11 On The Way Home? Nope, Dracula Now, peeps. Directed and written by Ryan C. Sexton, the film takes Bram Stocker’s classic epistolary tale and drags it kick and screaming into the 21st century. 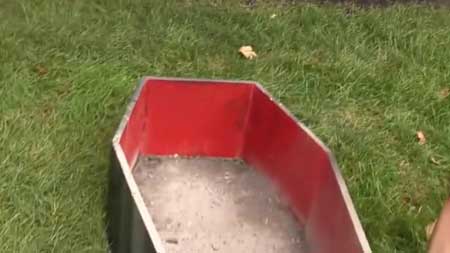 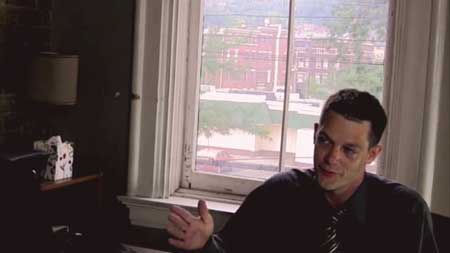 David L. Edwards Jnr plays Jonathan Harker, a real estate agent who flies to Kentucky to help a well off millionaire called Dracula (Darren Lee Cupp) buy some property in London, Ohio. A noble gent, Dracula is one of the last believers in Transylvania; a defunct legal colony created in Kentucky in the 18th century. (Yep, I too can read Wikipedia.) However, Dracula isn’t too ken on letting Jon leave even after negotiations are over and so, before flying to his new home in Ohio, he abandons the hapless agent to the women he keeps in his basement.

Meanwhile, Mina (Alexandria Piers), Jon’s fiancée, awaits his arrival whilst trying to care for her friend Lucy, a reality TV socialite who has become really anemic of late. Perhaps the mysterious Van Helsing can help. 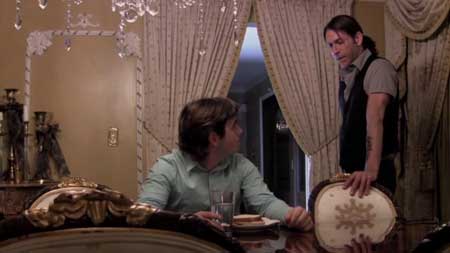 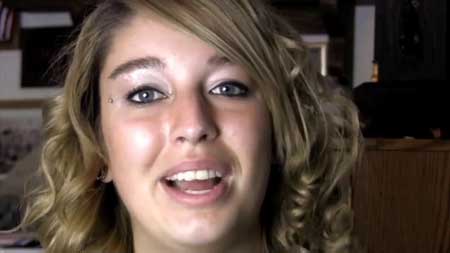 If you know your Dracula, you know where you’re going with Dracula Now. Despite its brief running time, the film closely adheres to the plot of the novel without the deviations seen in others works, including Francis Ford Coppola’s Bram Stoker’s Dracula (I just realized how stupid that looks written down).

Sexton goes to great pains to ensure that the modern setting serves the tale. Mina and her friend Lucy talk via Skype instead of letter, whilst Renfield’s ranting and raving is captured by CCTV instead of notebook. Sexton ensures that Dracula is still regal, adept to modern life, but without going over board. Those concerned will be pleased to know Dracula never pops in a Mumford and Sons CD and laments how music was better back in his day. Nudge Nudge, wink wink. 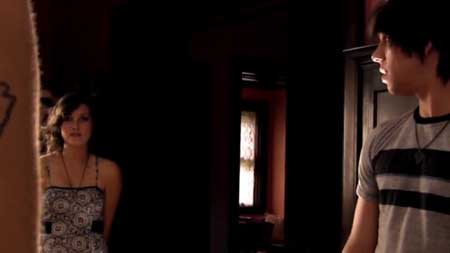 No, Dracula Now should be commended for it’s slavish attention to detail. Unfortunately, this attention does not extend to the quality of the sound and editing. I’m not going to ignore the fact that this a low budget film. I understand that a certain give and take comes with independent movies and have lamented on occasion that critics should ease up. However, with all that said, it was often very hard to follow scenes in Dracula Now due to dialogue that sounded as muffled as Tom Hardy in The Dark Knight Rises. Equally the jumpy editing did not heighten the film’s dramatic qualities, it just made it frustrating to watch. 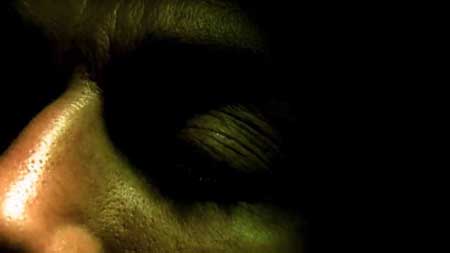 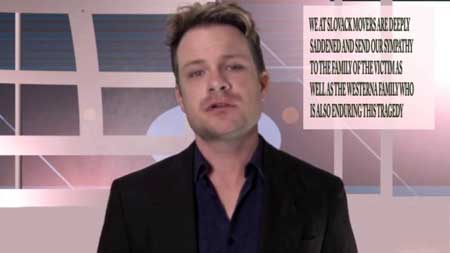 A flick through the credits will highlight that Sexton also took on cinematography duties as well as editing. It’s tough job to take on everything at once, and I feel his time would have been better if he had relinquished control over some elements. Sometimes we can be a little to close to our product to see what we are doing. As it is, a lot of Sexton’s good work is undone by being fuzzy or muffled.

However, if you’re a massive True Blood fan and you’ve been missing your weekly dose, you could worse than checking out Dracula Now. Just remember to sit really close to the speakers.