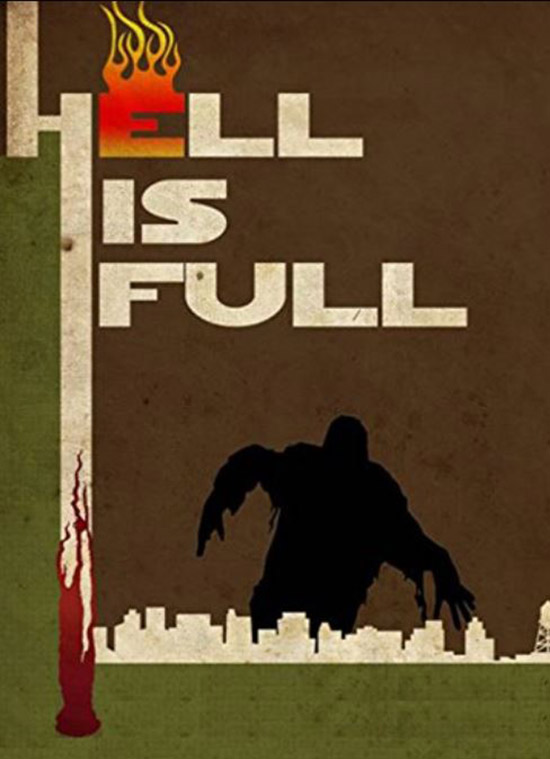 Shown in reverse chronological order, Hell Is Full traces back the progression of a zombie outbreak.

Have we seen enough of zombies yet? It seems that everywhere you look, there’s yet another zombie flick that is made for very little money to make just a little bit more, seemingly destined to join the massive trash pile of straight-to-video releases that have come from the subgenre as of late. Well, Hell Is Full hits all of the hallmarks of shitty subpar zombie films, while somehow managing to be an at least slightly refreshing take on the topic.

The film opens with a man talking to a woman while he’s working on his property. He’s discussing the upcoming nuptials he is about to partake in with the woman’s sister, but it’s clear that she has her own feelings for the man. Soon after she leaves, he returns to his house, where he’s attacked by a zombie. It’s actually a pretty well done scene, one that promises interesting things to come, because the next scene opens with the zombie that attacked the man as a regular human being, and the film progresses to show us how that man became a zombie. 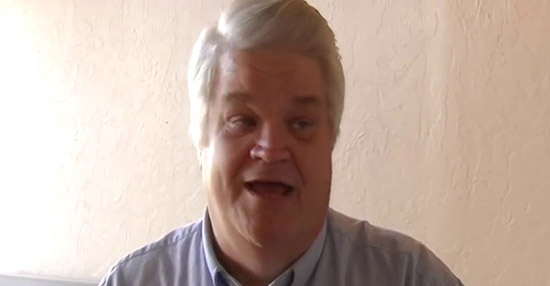 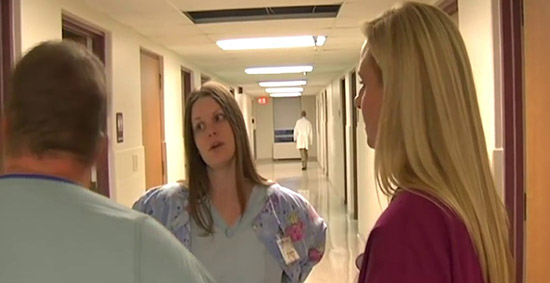 The most difficult thing about Hell Is Full is that, deep down, it’s a really interesting take on the genre. It’s a reverse chronological order film (think Memento with shitty acting and direction), and, hell, any film that brings something new to horror is worth exploring. Essentially, we are tracing the zombie outbreak back to Patient 0, and following the trail of the undead to find out how it all began. It’s actually kind of a brilliant idea (and, for all that I’m aware of, one that hasn’t been done before.) Unfortunately, as with almost all indie horror films, it’s just not particularly well done. It takes what could be a revolutionary idea and converts it into a fairly prototypical zombie film. 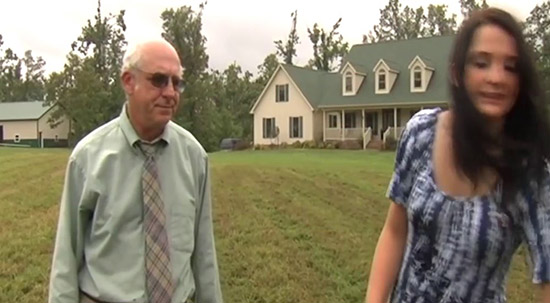 There’s very little blood, and this certainly isn’t what one would consider an extreme movie. It’s quite amateurish, but that’s to be expected from a movie like this. It’s clearly the director’s labor of love, and coming up with a fresh take on an age-old concept should be applauded. There are some genuinely funny moments, or at least as funny as you’re going to get in a movie like this. For instance, there’s a scene where two janitors at a hospital find a puddle on the floor, and one of them decides to smell it to determine what the mystery fluid is. He’s pretty sure it’s urine, but he sticks his fingers in and licks them just to be sure, prompting his janitorial friend to yell out “No, don’t lick it!” He does so, and determines that it is, in fact, pee. It’s a lighthearted moment, one that shows that this movie could’ve been infinitely more entertaining had it been turned into a comedy rather than a serious attempt at delving into zombie lore. But, alas, it didn’t pan out that way. 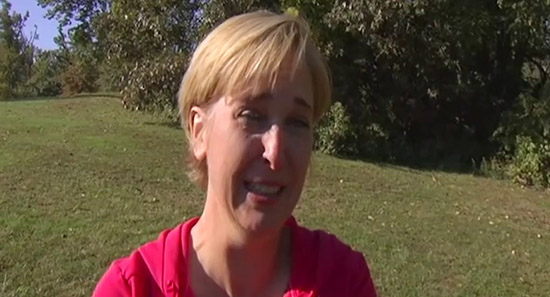 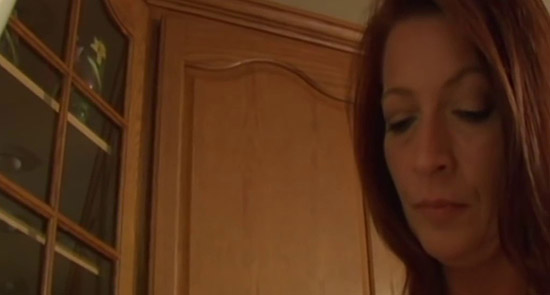 The acting is subar, but, again, that’s to be expected. The editing is subpar, but that’s also fairly common. And, overall, it’s certainly not a bad movie, or not as bad as one might expect going into a viewing. What makes this movie a letdown is that if fails to take advantage of what could’ve been a brilliant concept, indie horror’s answer to Chris Nolan. Obviously, with a drastically lower budget, it was going to be difficult, but even with those inherent limitations, it wasn’t as good as it could’ve or should’ve been. You’re left being generally bored, wishing that something, anything was happening. The characters are all almost completely unlikable, and the plot progression, which features the death of people who appeared earlier in the film, is nonsensical, a big no-no for a movie that takes place in reverse. 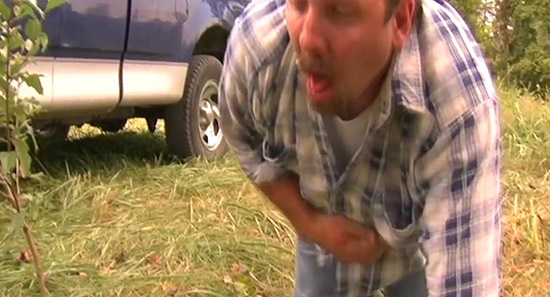 By and large, Hell Is Full is at the same time not as bad as it should have been and not nearly as good as it could’ve been. It’s a frustrating paradox that will leave you wishing you hadn’t bothered at all. Now, if someone can go write a good chronologically skewed film, please do so, because it has immense potential. I’m sorry this one didn’t get high marks, but it opens the door for a truly great film to be made. I’d definitely recommend waiting for that one.