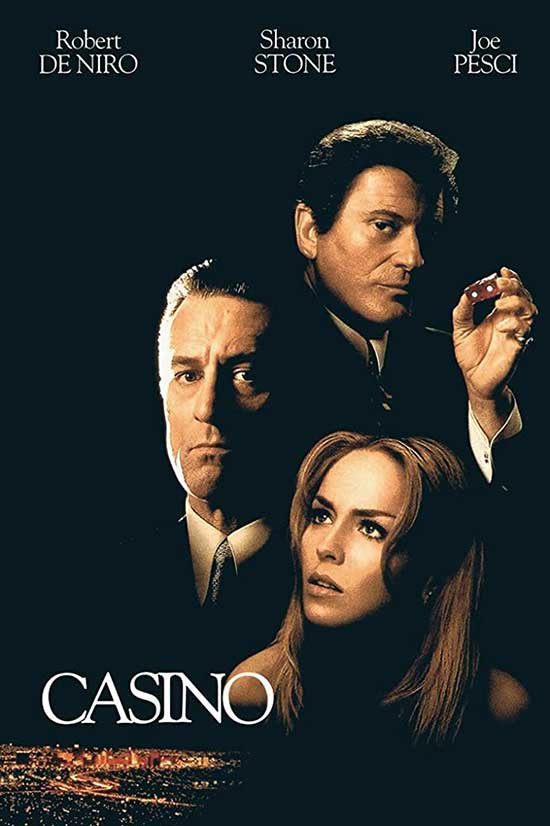 A tale of greed, deception, money, power, and murder occur between two best friends: a mafia enforcer and a casino executive, compete against each other over a gambling empire, and over a fast living and fast loving socialite.

Director Martin Scorsese is a directing legend like no other. If there is one thing that arrives from films of Martin Scorsese, it is that many if them go on to become classic cult fan favorites. Casino is one such film, a gangster, gambling epic of a movie that mixes crime and drama into an epic artform. It’s no wonder, seeing that Scorsese was already responsible for several similar films. Past greats like “Mean Streets”, “Goodfellas” and “Taxi Driver” have alot in common serving up that old familiar mix of mob life and street crime. Though it goes without saying, Scorsese has a special affinity with repeat acting talents, namely actor Robert Deniro. Robert Deniro is focal to the film offering unmatched screen dynamics that range from brutality to that of a classic romantic laying the groundwork for one of his greatest acting achievements.

Casino is one of those greats that despite being almost 3 hours, feels as smooth as silk rolling thru the 3 hours while offering a constant flow of entertainment. The film Casino would also re-introduce the enigmatically intense performance of actor Joe Pesci, an onscreen hot tempered pit bull known for his work in Scorsese’s “‘Goodfellas”. 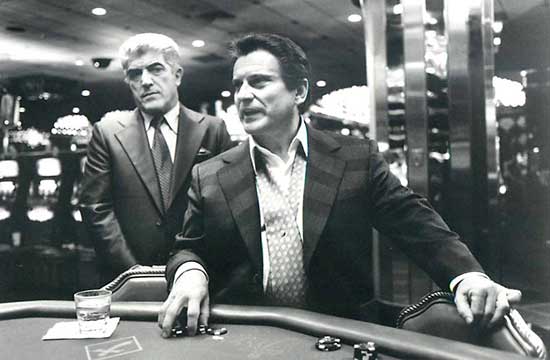 This is the world of Casino. A tale about Las Vegas, money, gangsters, psycho girlfriends and gambling. The film is impressively narrated along the way as each character is introduced into the movie. The narration helps fill the gaps by educating its audience up to the lifestyles, traditions, and habits of the mafia and the casino underground as it plays forward.

Robert De Niro plays the role of Sam ‘Ace’ Rothstein, a successful Las Vegas casino owner/boss assigned to run the Tangiers, one of the most popular profitable casinos in the area. Sam runs a clean house keeping order with a well trained eye. His eye for cheaters and deception is unmatched as he walks the grounds looking for troublemakers. As a result, Sam also keeps the off-site mob bosses happy with a healthy flow of profits. 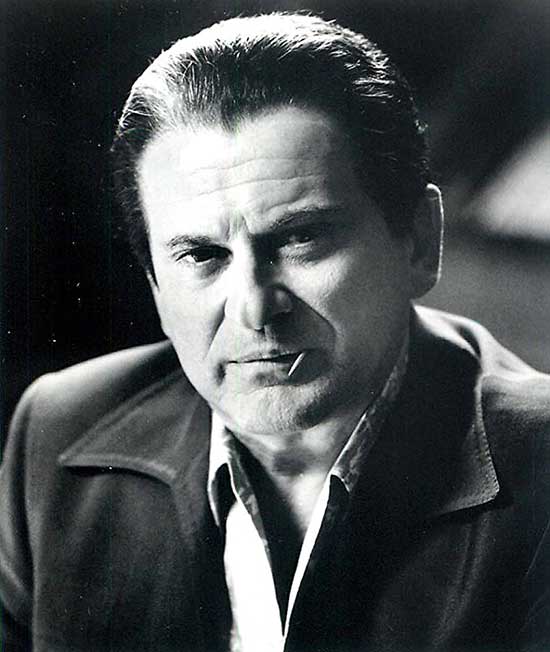 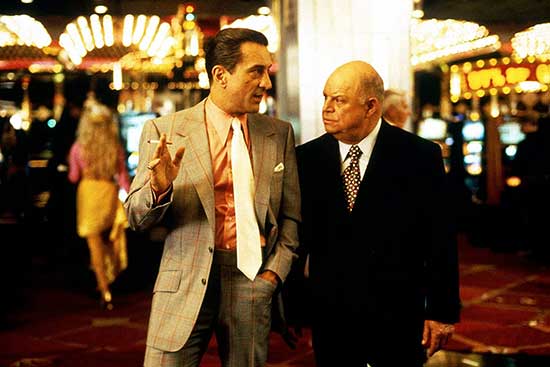 Joe Pesci plays the role of his best friend Nicky Santoro, a business associate and assigned strong arm. With a rather impressive roster of talent here, it really is Pesci who steals the stage with an intensity that he can call his own.

Sharon Stone is stunning as the gold-digger socialite Ginger McKenna who becomes the centerpiece of this film. Capturing Sam’s heart, she wins his way into his heart and world living the life of a princess while secretly still attached to her swindler old boyfriend Lester Diamond (James Woods). 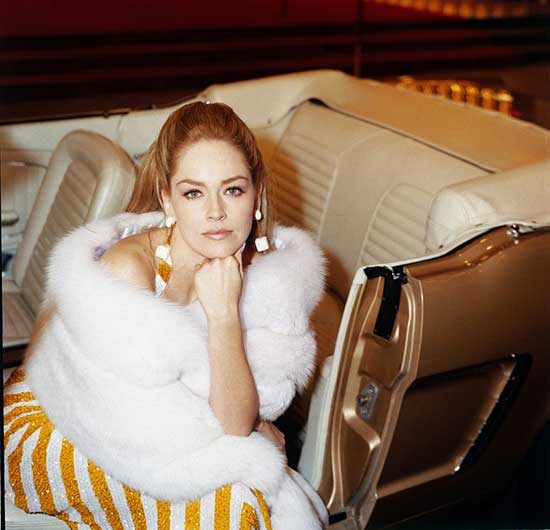 Stone definitely takes the lead as the most dramatic of this film playing the role of a “nightmare of a girlfriend/wife” who can’t seem to get past her material needs and turning everyone else’s life upside down in the process. One thing leads to another as deception, jealousy, and corruption take hold of the lives of Ginger and everyone around her.

Director Martin Scorsese didn’t just introduce us to his characters, but made sure to educate the viewers to the lifestyle and traditions that existed within the confines of a city surrounded by desert. It’s Las Vegas told during era of 1983 and the crime leaders behind it.

Casino (1995) is a must-see movie experience. It is a particular important piece to Martin Scorsese’s work which carries over in feel from his previous similar ensemble cast seen in the cult film “Goodfellas”. Scorsese would repeat his formula again in 2019 with the release of “The Irishman”, a film which again features the combined talents of Robert De Niro and Joe Pesci (adding in the excellent inclusion of actor Al Pacino).

While the roles and characters of each film are separate stories of their own, you can’t help feel like they are related. If not in story, then at least in tonality. It’s easily some of Joe Pesci’s best work helping to define his diversity as a A-list acting talent capable of infusing an iconic memorable performance. Fans of Robert De Niro will equally be inspired by De Niro’s on screen cool demeanor. A demeanor that has made him a household name.

Martin Scorsese will be forever remembered for the important pieces of work he instilled upon audiences. While his legacy remains, we still anticipate future works from this great talent.

Casino (1995) is a recommended film that should exist on every film lovers collection.