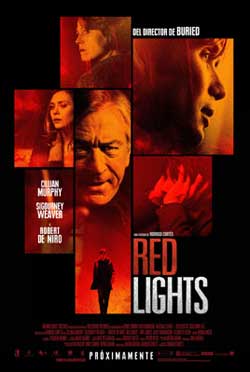 Psychologist Margaret Matheson and her assistant study paranormal activity, which leads them to investigate a world-renowned psychic.

With a cast featuring the likes of Sigourney Weaver, Robert De Niro and Cillian Murphy, it pays to take notice. Though let’s not forget our new up-and-comer Elizabeth Olsen rounding out this great film. We live in a world of skeptics, paranormalists, and con artists. Especially when it comes down to the spirits beyond. Sigourney Weaver plays the role of Psychologist Margaret Matheson who has spent the better part of her life debunking so called psychics, telepathists and those which “claim” they possess extraordinary powers. She works much like the real life expert Randi who has seen all the tricks, cases and forms of self proclaimed super ability. In fact you might say she is not easily impressed. Her and her assistant Tom Buckley (Cillian Murphy) teach at a local college. They teach about the mediums and how they used misdirection, and trickery to fool the masses, much like a magician performing a few card tricks. 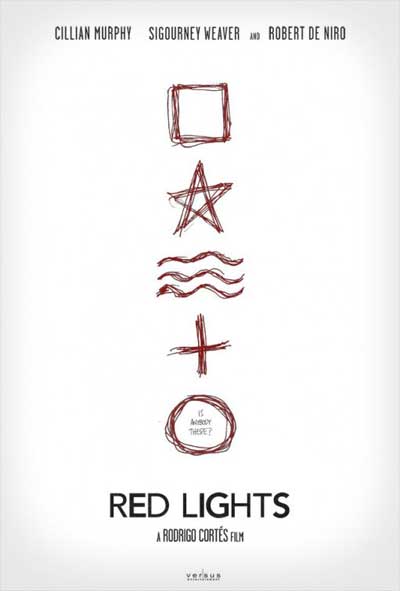 Margaret is tired, worn, and expelled at running into dead ends in the form of false proclamations. She occasionally will set up at an event in town just to debunk it to prove her point. Margaret looks for clues in the form of “Red Lights“. These are the ones in the crowd who look out of place or rather part of the trickery that goes on behind the scenes.

As we begin, her and Tom have just taken a part in another seance that has come bearing paranormal activity with a few flaws in the routine. The 2 of them travel far and wide in hopes of finding a legit circumstance that she can’t debunk. Unfortunately the world is full of fakes. 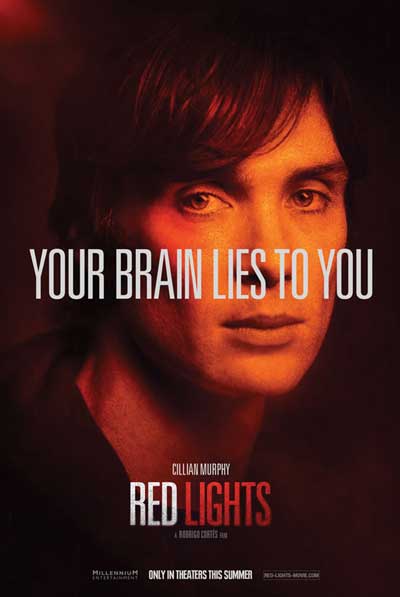 Her son now lies in a coma, fallen hospitalized at an early age. Though Margaret’s take on life sadly is without faith and hope in the afterlife. When the 2 of them debunk another event medium, her reputation in the news grows though (but still) without the funding she desperately needs to keep her college department running at full capacity.

It’s the announcement that Simon Silver (Robert De Niro), a famous well known psychic long retired will be returning for a special performance in town, that Margaret becomes spooked and nervous over the event. Tom on the other hand wants to witness it all first hand with an outing that proves he is faking. However even with Margaret’s solid years of study, she wishes to avoid him like the plague. 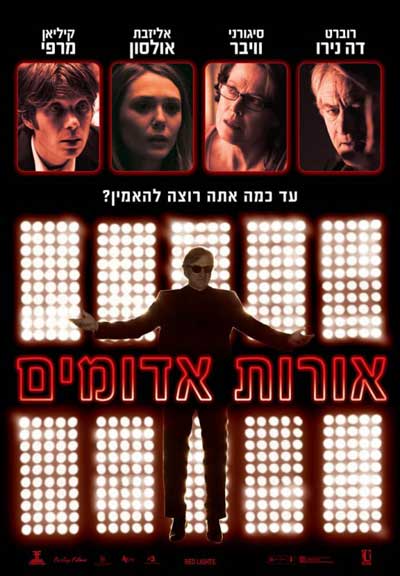 It was early on in the beginning I thought I had this film completely figured out. It wasn’t that it made my experience any less rewarding, but that I saw a pattern emerging. I’m happy to say that I was about 80% completely wrong in its outcome. While the reveal at first is a bit confusing, the extended portions of this really hit the idea home. Some may not like that kind of hand holding, however, I might have given it a different review if not for it. 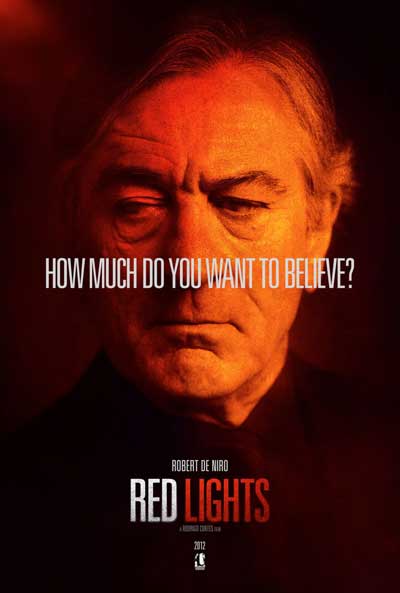 Directed and written by Rodrigo Cortés, “Red Lights” is one solid original that keeps you guessing till the end. An impressive cast none the less, Robert De Niro is well suited for this mystery role that packs a truly engaging session of flair and thrills. As Simon Silver, we are never quite sure as to his true nature or intentions. Several scenes on the film, paint him as a powerful magician of types that despite being blind is seemingly possessed with extraordinary abilities. Buckley on the hand, becomes obsessed over Silver’s technique stopping at nothing to call him out for who he is, though perhaps Silver is exactly what he proclaims?? 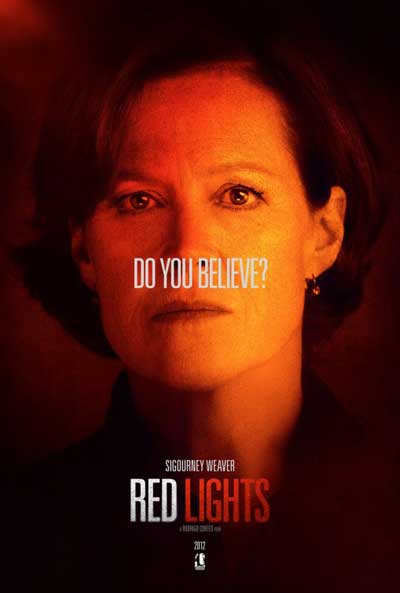 Elizabeth Olsen plays a supporting role of Sally Owen, a student who is invited to become part of the team. Her and Tom hit it off only long enough till Tom takes his obsession into the next level. Though make no mistake, this film centers on the skills of the A-listers to carry it’s drama. Spooky? Well no so much, but that really isn’t its intention either. 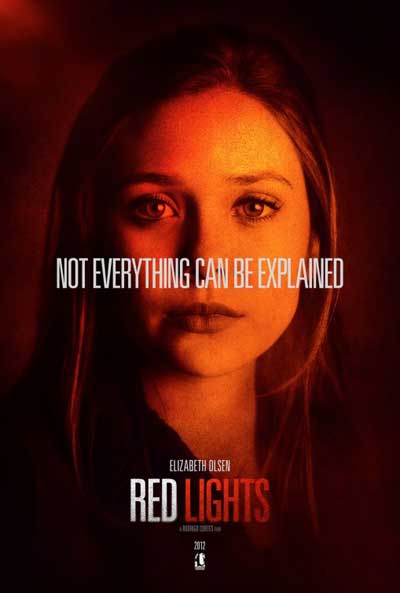 It was after watching and reviewing this film that I caught on to a barrage of mix views from other news sites on the film. It’s a shame that it wasn’t fully embraced by all …..as we often ask for something different than we’ve seen before and then mock it when it comes along. I’m sticking to my gut on “Red Lights” as being a deserving well thought-out script full of thrills and surprises. 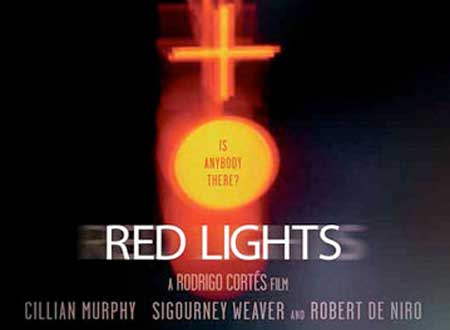 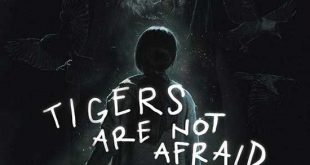