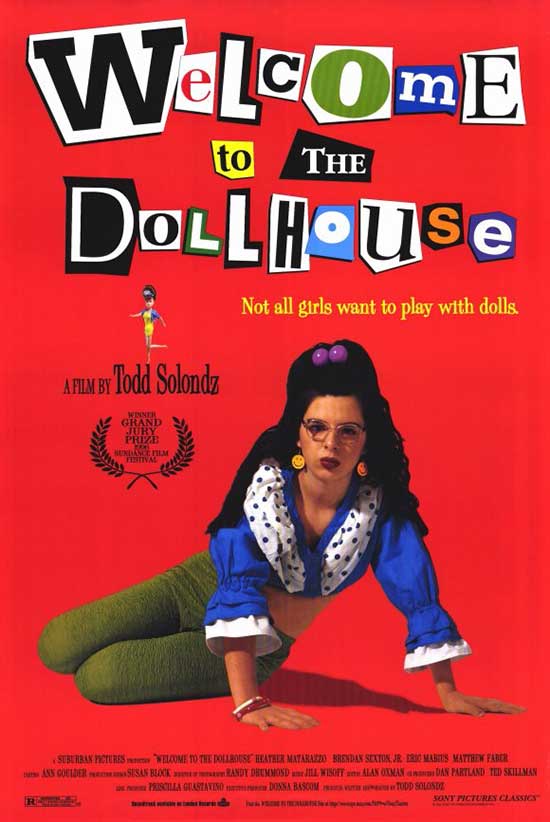 An awkward seventh-grader struggles to cope with inattentive parents, snobbish class-mates, a smart older brother, an attractive younger sister and her own insecurities in suburban New Jersey.

As a coming of age story, Welcome to the Dollhouse is very much a reflection of the time it was released. Not only was there a booming market for unique, maverick filmmakers, but this new blood of film making brought with it a new kind of cinematic antihero to the mainstream. Action heroes went from chiseled action figures to bookish, awkward nerds. 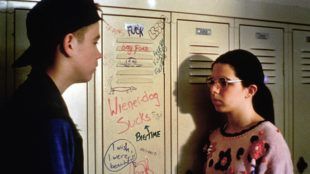 Horror heroines went from stalwart bastions of white America morality to stubborn, edgy renegades of counter culture. In the case of Welcome to the Dollhouse, director  Todd Solondz frames his story of teenage wasteland around young Dawn Wiener (Heather Mataruzzo); a shrinking violet wholly unremarkable in every way. Dawn isn’t shown as particularly bright, kind, attractive or any other traits one would associate with a compelling protagonist in a coming of age tale. Furthermore, this isn’t even the beginning of any sort of Cinderella arc for Dawn; she suffers and she endures and nothing much really changes for her. 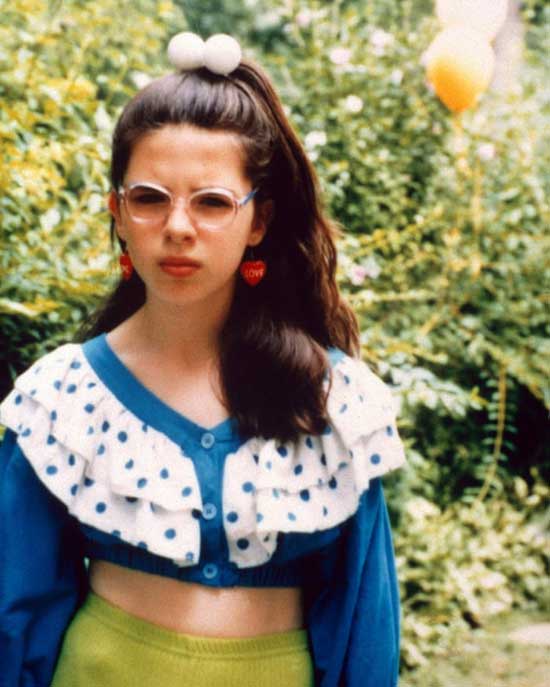 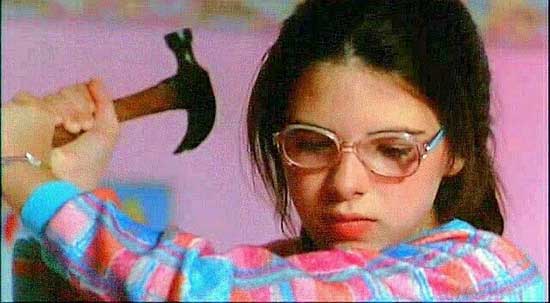 This kind of bleak and hopeless purgatory that the adolescent lead lives wasn’t exactly uncommon for coming of age films outside of the United States (the French New Wave was practically built on these kinds of films, Truffaut’s intentionally miserable The 400 Blows being perhaps the most relevant example and the most comparable to Solondz’s work) However, as is the case for most cinematic movements, the United States was slower to catch up and slower still to bring these kinds of films into the mainstream.

Simply put, Welcome to the Dollhouse with its cynical and mean spirited edge would never have been accepted alongside the romantic Rebel Without A Cause in the 50s or the sentimental Breakfast Club of the 80s. Dollhouse is an exceptionally cruel film and that kind of honest brutality in its depiction of school bullying and domestic emotional abuse may be what has endeared it to so many over the years. It’s not merely the wicked acts that Dawn’s family and classmates perform on her that make her situation so uncomfortable and disturbing, but how inescapable that situation is. Try as she might, Dawn is just not a strong or forceful personality and the few times where she does try to take agency for the sake of her dignity, she’s quickly punished and silenced for it, discouraging her from finding strength within herself again. 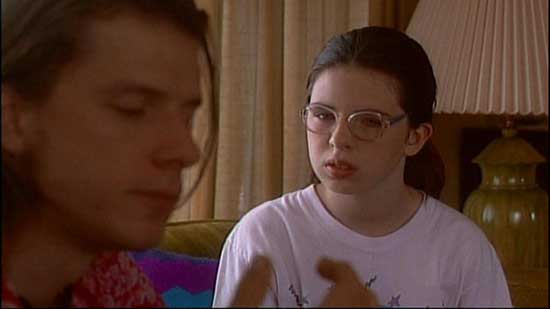 Almost every character in Dollhouse is depicted as unsubstantial and deeply unsympathetic. Even our heroine Dawn comes off as sociopathic and borderline violent towards her sister, lashing out at the only person weaker than her in a world where she can’t enforce or establish her strength in any other way.

The most humanized character in the entire film is Brandon, Dawn’s cruel bully who threatens her with sexual violence and torments her to avoid the ostracization of his peers. The most meaningful relationships Dawn has in the film, those with Brandon and Ralphy, are merely the ones where she’s the most tolerated, not where she’s shown the most affection. Even that low standard of relationships based on tolerance can’t quite be held on to by Dawn for long as both of these relationships ultimately come crashing down. 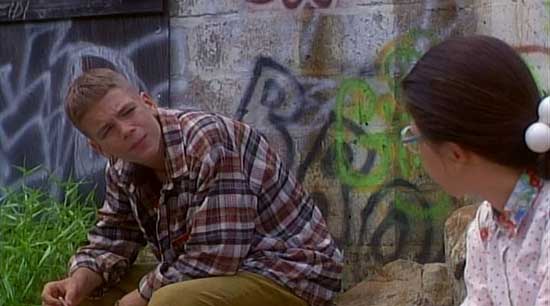 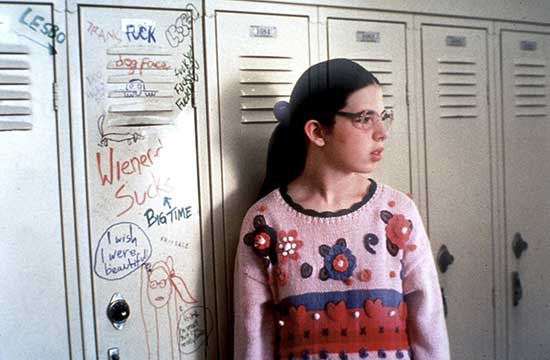 Welcome to the Dollhouse stands as a fascinating time capsule to childhood in the mid 90s and one of the most sincere depictions of the mundane hells of adolescence that you could ever hope to see.