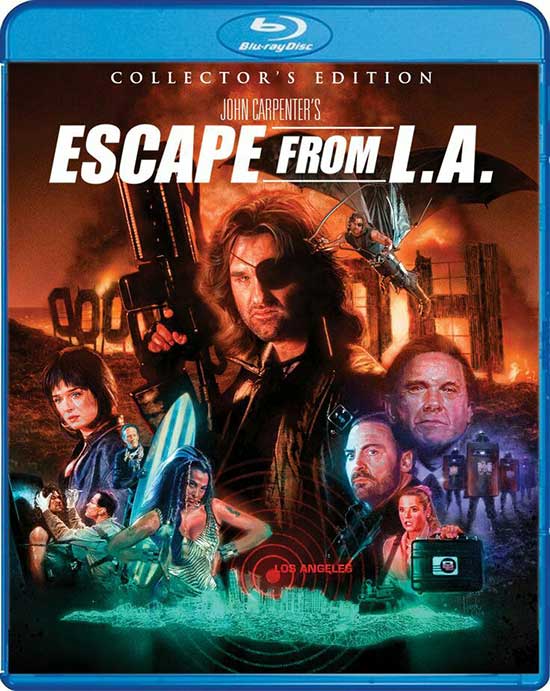 Snake Plissken is once again called in by the United States government to recover a potential doomsday device from Los Angeles, now an autonomous island where undesirables are deported.

Ok, call it a guilty pleasure if you will. 1996’s “Escape from L. A.” (follow up to the cult classic “Escape from New York“) has its place in home viewings.

Much like the original “The Crow” movie, which is set in a similar apocalyptic future setting, Escape from L. A. follows same suit in the statement, “not bad, just not as good as the original”. (note: The Crow’s follow up was “Crow: City of Angels“)

Though make no mistake, “Escape from L. A.” is a John Carpenter film that while not receiving the accolades of his former work is still a pretty cool film (kinda). It features a stellar cast which instantly made me think of the “Sin City” lineup. 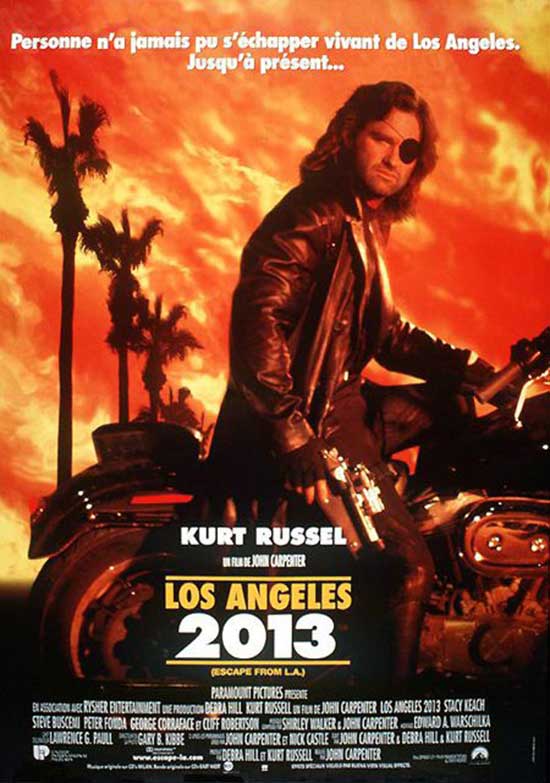 If you are looking for a reason to own, then look no further that Shout Factory’s stellar issuing of this film on bluray. The bluray has a load of extras which makes for a really nice package. Though with that aside, collectors will still want this release as part of their John Carpenter film section to help complete the collective. Better yet, it’s another film that features the iconic character of Snake Plissken, a staple role for actor Kurt Russell,.

In the film, we find ourselves 15 years later (1998) as the Los Angeles area has become an island for the unwanted. Suffering a violent earthquake, the area has been severed from the US and designated a place to deport those who no longer fit into society, the undesirables. The military surrounds the island keeping it isolated and under control. Snake who has just been caught after many years of alluding the authorities is enlisted to go on another mission. Reluctant but forced to participate at the threat of his life, he has only 10 hours to live per an injected man-made Plutoxin 7 virus.

His mission? to recover a black box that has been hijacked per the President’s daughter (A. J. Langer as Utopia), who has gone rouge and fled to the island. 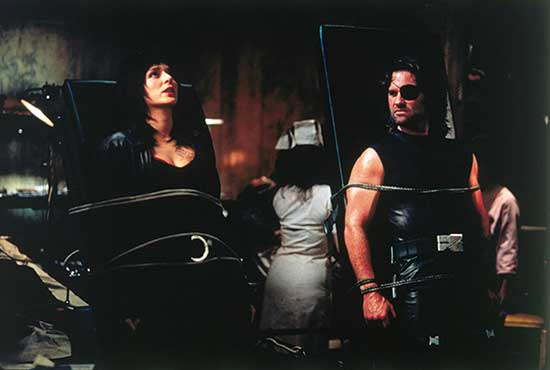 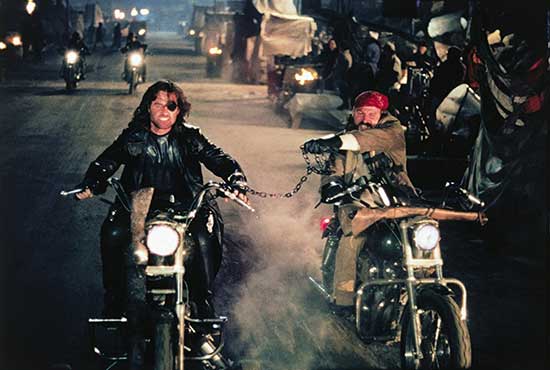 Snake Plissken (like in the previous film) appears to be the only one tough enough and smart enough to brave the island and complete his mission without getting killed. This sets the tone of the movie and the adventure ahead.

Escape from L. A. while still in the vein of the original, tends to fall a bit into the more campy category than its predecessor. Actor Steve Buscemi provides a bit of comic relief while the rest of the cast falls more into character appearances than anything. 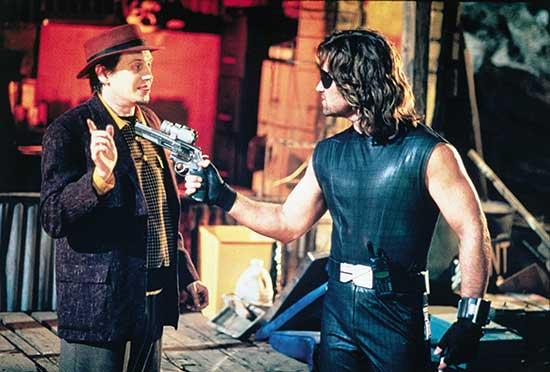 I still tend to smirk when I see futuristic movies using old computer graphics, but for its time, it’s pretty much what the era had to offer. Now Kurt Russell still looks cool doing what he does best, but as a more stereotypical version of himself.

Actress Pam Grier will surprise of a few in her role as Hershe Las Palmas who plays a transgender. Now knowing what a beauty Pam is even as a transvestite she still manages to exert that sex appeal we’ve come to love. Actor Georges Corraface plays the resident villain this round as Cuervo Jones who despite being the leader of the underworld still feels a bit of a “miss” compared to Snake’s cool demeanor.

The movie has its slow moment as its gets to the inevitable ending which again mirrors the “Escape From New York’s” film’s ending. Though as mentioned before, it’s a film to sit back and have fun with despite the corny surfing scene.

It’s not going to win any awards over get the “best of” Carpenter vote…..but it’s still good cheesy fun. Shout Factory has been doing a bang up job of delivering all the lost Carpenter films onto bluray and this is no exception. As far as giving it a Carpenter rating, I place it just under the movie “Vampires” and 2 levels below “Ghost of Mars”.

The cast here is pretty well loaded with classic actors including the iconic Peter Fonda, Bruce Campbell and a surprise role of Robert Carradine playing a bad ass. 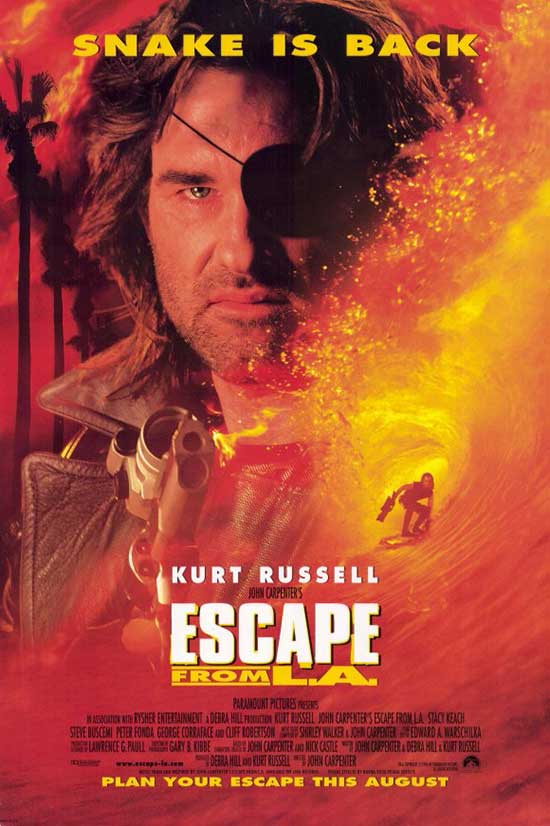 It’s a film worth re-watching from time to time when you got some time to kill. Beyond that, it’s simply another film featuring Kurt Russell playing a cool anti-hero

Give this one a go!

Escape from L.A is now available on bluray per Shout Factory