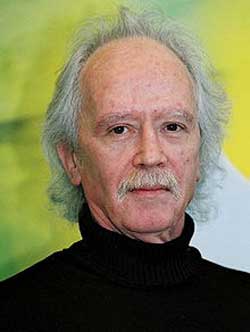 Interview with John Carpenter- The Master of Horror

He created one of the greatest Horror films of all time, Halloween, the film has become a staple for Horror fans and the holiday considered to be ours. Carpenter is a legend. He is a Director, Composer, Actor, Producer, he has worked on his soundtracks and in the music department, he is an Editor, and works the cameras with ease.

His work is sometimes overlooked but when you watch one of his films you begin to understand the talent, the genius, the writing and all the hard work he puts into a project. Carpenter is currently working on a project called THE WARD and he has inspired some of today’s most influential directors and writers.

Carpenter has created some of the most classic, long lasting films such as HALLOWEEN, IN THE MOUTH OF MADNESS, THE LIVE which produced one of the most kick ass quotes of all time: (“Nada: “I have come here to chew bubblegum and kick ass… and I’m all out of bubblegum,”), ESCAPE FROM NEW YORK, THE FOG, CHRISTINE, BODY BAGS, VAMPIRES, VILLAGE OF THE DAMNED.

The legendary music you hear in many of his films is also composed by the genius himself including the most infamous Horror soundtrack ever, the score for HALLOWEEN. He is truly the Master of Horror. A few directors may come and go but Carpenter is forever. Here is what the Master of Horror himself had to say.
Check out his Official site www.theofficialjohncarpenter.com/ and you can follow him on Twitter.

Janel- Who and what inspires you and why?

Mr. Carpenter- My love of cinema.

Janel-“Halloween” is a fan favorite to so many; when you made the film did you think it would become the staple for Halloween?

Mr. Carpenter- I had no idea. 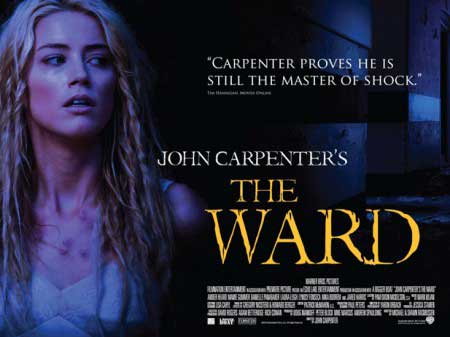 Janel- Can you tell me who your favorite filmmakers and writers?

Janel- You are a director, composer, editor, a jack of all trades, is there something you have not done that you would love to do? 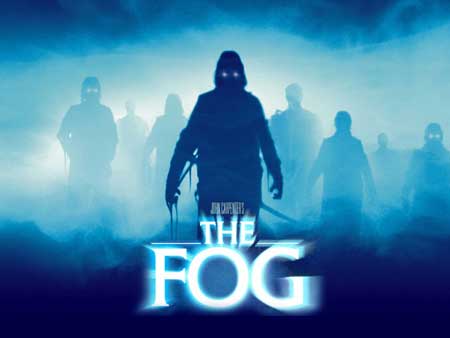 Janel- What is something that fans would be surprised to know about you?

Janel-Out of all of your films, which has been the most challenging and why?

Janel-Do you feel there is a film out there today that could sustain the same longevity that “Halloween” and “Escape From New York” or “The Thing” have obtained? 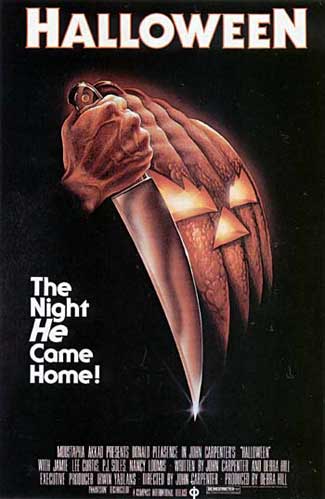 Janel-What advice would you give to future directors, writers, composers of the world?