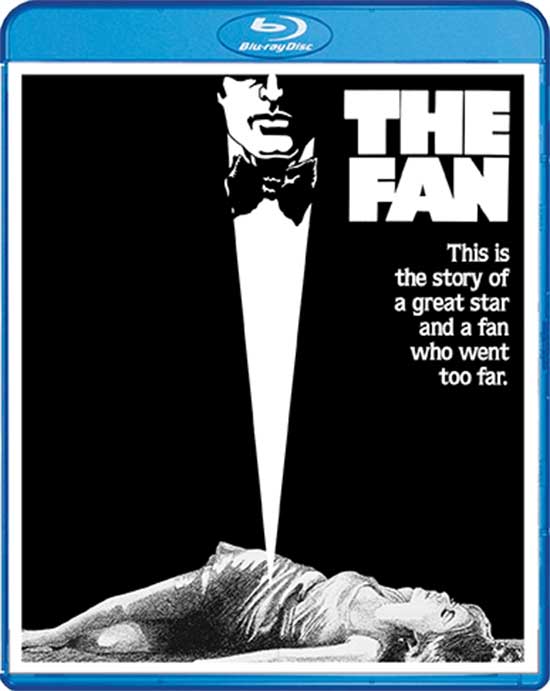 Douglas, a record salesman, is an obsessive fan of actress Sally Ross. When his letters are rejected, he strikes out at her and her loved ones.

As a viewer who has seen his share of 80’s films, mostly during the time when they were released in that era, I am always up for doing some retrospective reviews on films that for 1 reason or another I missed. 1981’s film, “The Fan” is one such film (not to be confused with its later remake in 1996 starring Robert De Niro). A great era for ground breaking releases, 1981 was to be one of actor Michael Biehn’s earlier break thru roles that would lead up to 1984’s film, “The Terminator” (a movie that clearly placed Biehn on the map). For those who are paying attention, it would also be a actress Dana Delany’s earlier appearance who plays a small role as a record store saleswoman. 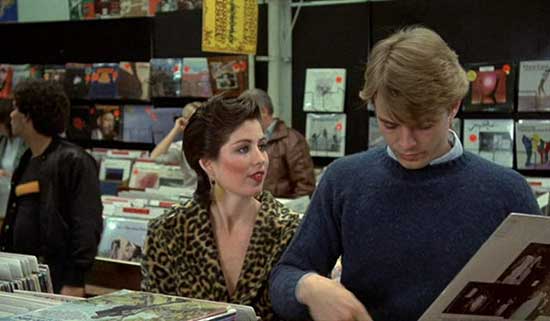 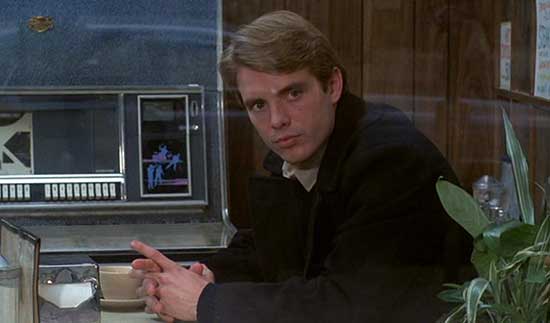 Though let’s not forget that the film clearly places emphasis on its 2 leading stars Lauren Bacall as Sally Ross and James Garner as Jake Berman.

The movie, “The Fan” takes on the simple premise of a popular movie star actress, Sally Ross, who despite notoriety and fame also has to deal with the repercussions of her more intense admirers. This, while fictional, will later mirror true life events that report of obsessive fans who take things way too far. More notably the case of John Lennon and real life stalker reports of actress’s who were harassed by endearing fans suffering from mental disorders (aka Jodie Foster). 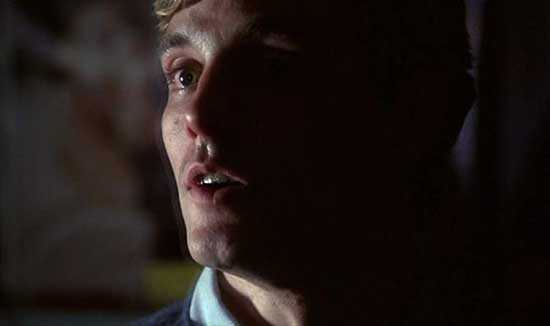 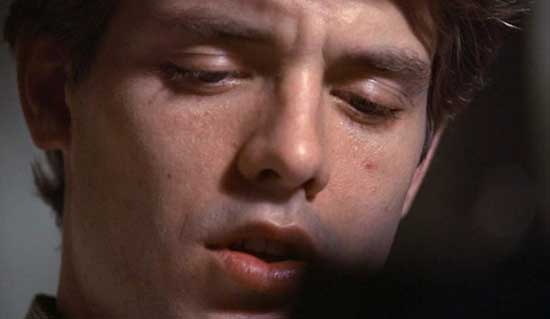 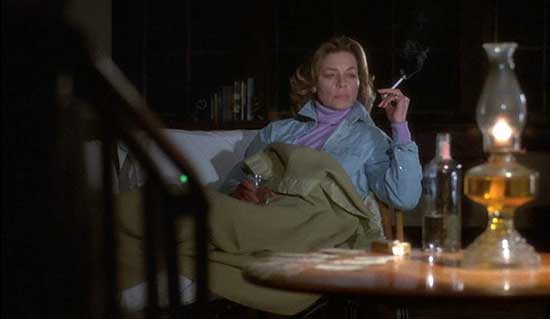 Actor Michael Biehn who plays a local record store clerk by the name of Douglas Breen has a obsessive fixation on actress, performer Sally Ross (Lauren Bacall). He writes her fan letters everyday that continue to ramp up in intensity. Seeing that these are earlier times, letters of that era were all hand written and sent per direct mail. The usual trend was for an assistant to receive and respond to them to freeing up time for the actor recipients. Breen, who’s perseverance has crossed over into obsessive, writes every day while also constructing a visual alter of sorts within his apartment that collects her photos, theatre appearance programs and related fan items.

Now while this earlier influential film would obviously inspire like-releases focusing on obsession such as: “Fatal Attraction”, “Single White Female”, “Gone Girl” and “Obsessed” is would also mirror real life behavior not too uncommon in later years (What was more unlikely was that the fan of this story had almost neighborhood access to the actress and her itinerary). 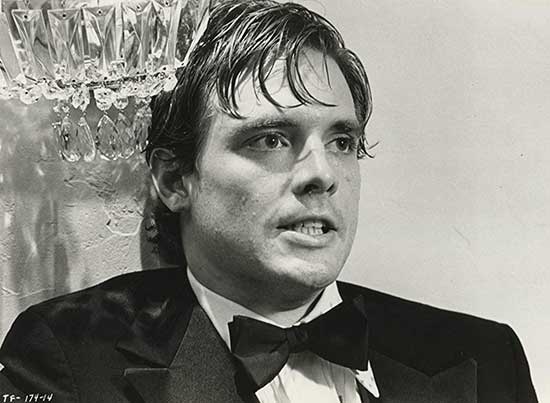 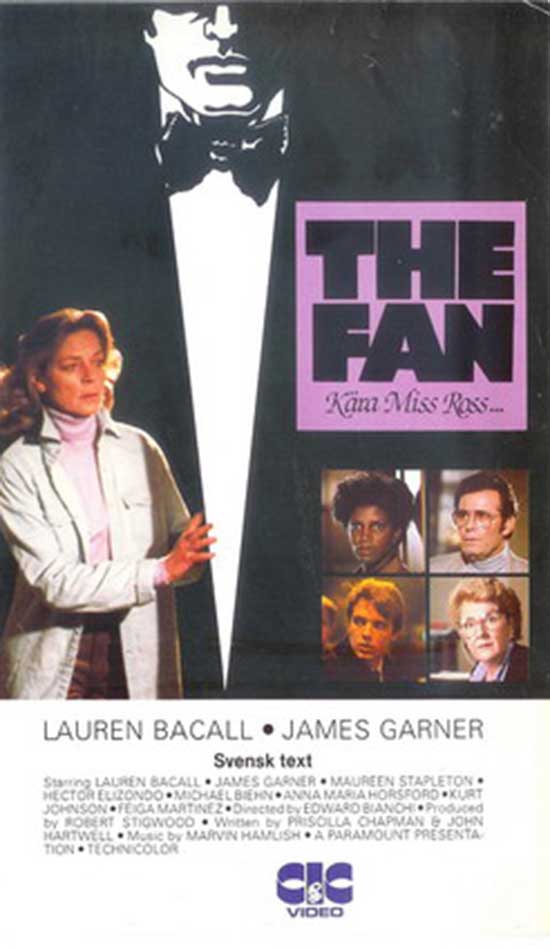 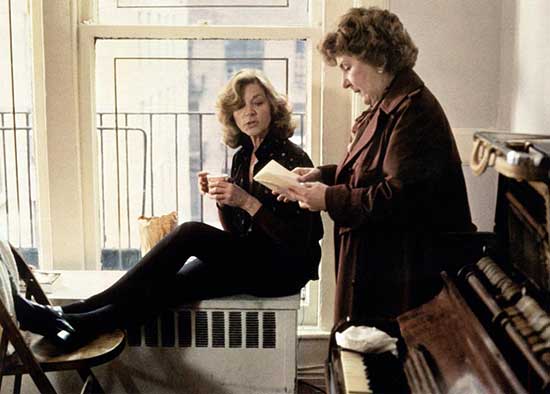 However, this creates a great stalker driven series of events that provide the basis of this particular tale. Breen decides to eliminate those getting in the way of his letters and potential future relationship scenarios as he transforms into an obsessive killer who begins to eliminate those around her. The letters, which have ramped up as well, become not only a concern but a case for local police who are intent on protecting Ross. I thought this aspect was a bit of a stretch as the recipients clearly had the killer’s address from his collective of letters sent in (that they had mistakably thrown away). Despite the ignorance on their part, it is most likely that the post office records of those times would still electronically scan letters crossing thru their departments. It also was highly unlikely that the investigator wouldn’t have caught onto Breen’s practice of sitting in a diner right across the street from where Ross was training.

All these plot details are fun to pick apart. Though the agenda here was the journey of Breen’s obsession and how his mental disorder transforms his actions. Actor Michael Biehn has always a had a charismatic nature for playing the enigmatic. His focused nature and often monotone acting style would later play perfectly against the role of Johnny Ringo in “Tombstone”. It would also add an air of mystery to the role of Kyle Reese, the primary focal character of 1984’s “The Terminator”. As Douglas, it is not charm that works for this role but rather pure focus as we learn of Douglas’s personality facets and introversion. Douglas’s actions as “The Fan” feel more of a progression against his more introverted habits. Obsession basically prompting a transformation in Douglas leading to him eventually acting out over his previously quiet admiration. 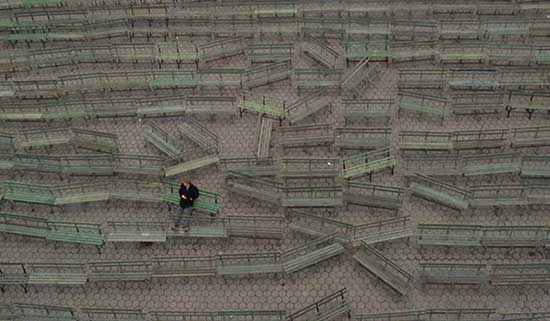 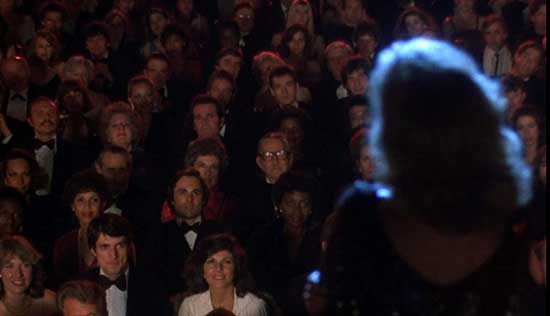 In all, “The Fan” still stands the tests of time still as a great thriller. Rumors that early actor Biehn experienced first hand conflicts and arrogance from some of his co-actors would color his performance even greater adding a real life uneasiness to his character. Whatever the case may be, art imitating life or life imitating art, I enjoyed the outcome greatly.

The Fan is now available on blu ray per Shout Factory