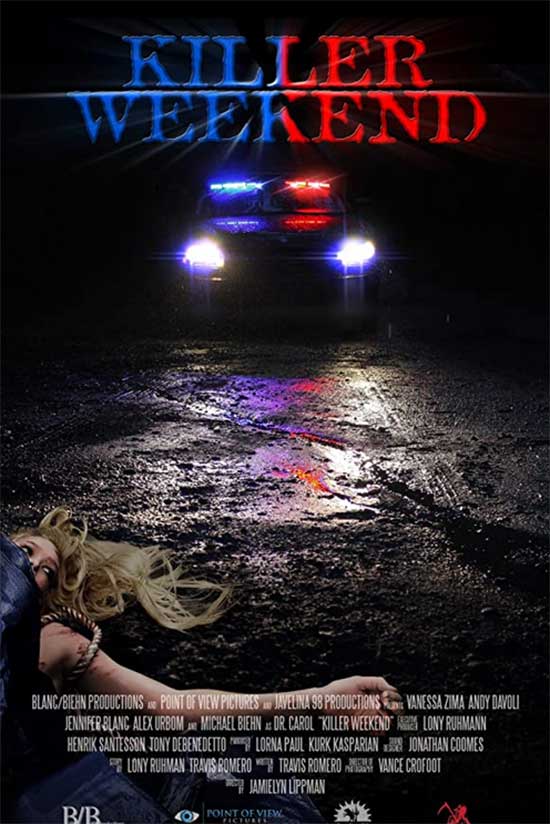 An extremely annoying woman sleeps with several different men and then kills them for their money. After disposing of a handful of them she runs across the wrong guy who happens to be a serial killer who plans out taking her out before she can kill him first.

Remember those old trashy soft-core Skinemax pornos they used to show on Cinemax back in the day at like two in the morning? That is basically what Killer Weekend wants to be, but it isn’t even that good. I had never even heard of it before I saw it and knew that I was in trouble almost immediately after I started watching it. If you are in the mood for a film that features unlikable characters, terrible acting, and laughable sex scenes that wouldn’t get anyone aroused then give this movie a go (oh, and did I mention that poor old Michael Biehn-who gets top billing-shows up for about 20 seconds at one point?). This was a hard movie to sit through but somehow, I managed to finish it. Why was it so bad? Let’s take a look. 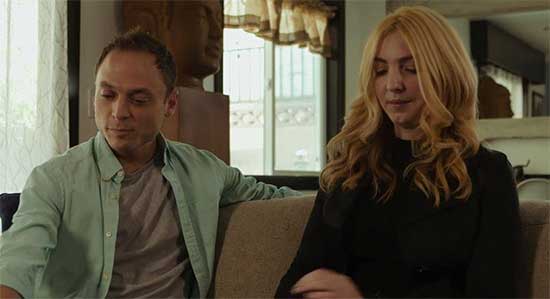 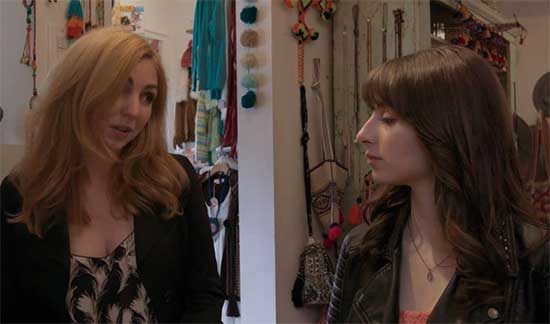 I’ll admit that the premise didn’t sound too bad. We have a woman who screws a bunch of men, kills them, and then steals their money. Things get a little more complicated for her when she picks the wrong guy to be one of her victims as it turns out that he is a serial killer and before you can say “Holy Softcore Porn!” our “heroine” finds herself in a world of danger at his hands. Doesn’t sound too bad, does it? Doesn’t sound like anything amazing either, but I was willing to give it a try as it isn’t the worst (or most original) premise in the world. Unfortunately, what killed the movie for me was everything else. Bad writing, horrible directing (wait, was there a director?), terrible acting (and I do mean terrible), a main character that is so annoying and unlikable that you want her to die about 10 seconds after we meet her, and tons of other things that make this movie nearly unwatchable. In short nothing about this movie works and I think I want the 83 minutes (which seemed more like 83 days) that I spent watching it back. 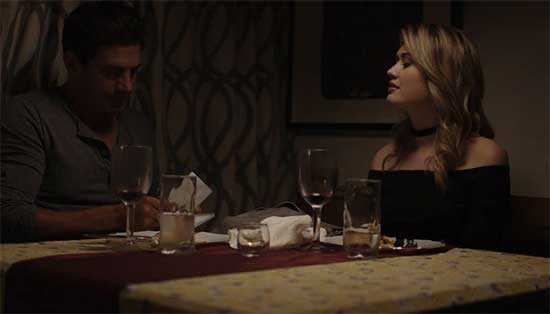 The biggest weakness of this movie is the cast, especially the main character played by Vanessa Zima (who couldn’t act if she had to). She is so immensely unlikable that if you’re like me you will be rooting for the serial killer to just off her very early on just so we don’t have to look at her anymore. She tries (and fails miserably) to be sexy and all that, but instead just comes off as a complete and utter joke instead. Every single scene she is in is mighty bad (and she is in a lot of them), and I had to fast-forward through some of the longer ones for the sake of my sanity. Zima isn’t alone in the terrible acting department though, as the guy who plays the serial killer is just as bad, and there is another character (whose name I don’t even remember) that is without hyperbole quite possibly the worst actress I have ever seen in my life. As I said, I can’t even remember her name, but she is one of the main character’s friends, and the bit where they are discussing one of the murders is so bad that it gave me a headache. I don’t think anyone in this film will ever win any sort of major award for acting, and their performances were so bad I actually started to feel sorry for them as the movie went on.

I also hated that the main character had this ongoing inner monologue thing going on for most of the movie. There are way too many scenes where we can hear what she is thinking and it gets beyond old very, very quickly. At first, I thought Hey, hearing her thoughts is sort of a cool idea but after about the 500th time I was like Oh my God, just stop!!! because in all honesty none of her thoughts are that interesting and are made up of her just rambling to herself and thinking about things that we already know and have seen happen. 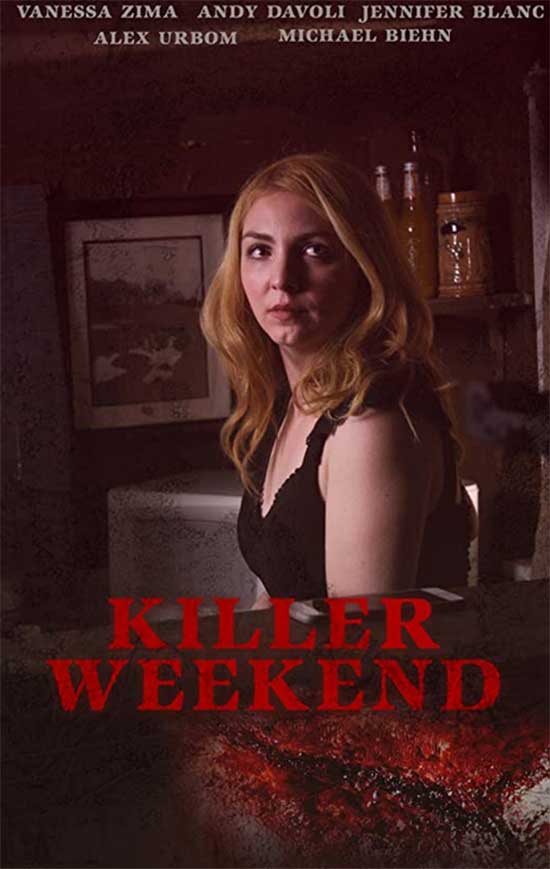 The ending is laughably bad too. It’s extremely predictable and most people will see it coming a mile away, but I think that the people behind it thought that it was going to shock viewers (spoiler alert: it doesn’t). When the big “twist” at the end happens I literally groaned. I don’t want to give anything away in case there are some people out there who want to see the movie and I don’t want to spoil it for them, but let’s just say that it isn’t anything special and won’t take you by surprise by any stretch of the imagination.

Killer Weekend (I think the filmmakers went with this title because they thought it would trick unsuspecting viewers into thinking they were going to be watching a slasher flick) was mighty bad and I can’t say that anything about it worked. I don’t know if Michael Biehn (and his wife Jennifer Blanc-Biehn, who is also in it) needed to make a car payment or was just bored and had nothing else better to do or what, but I’m sure they both regret making the decision to be a part of this film. I say this a lot, but Killer Weekend was one of the worst movies I have seen in a long, long time. Skip it unless you are a fan of bad movies, and even then, I still don’t think checking it out is worth your time.