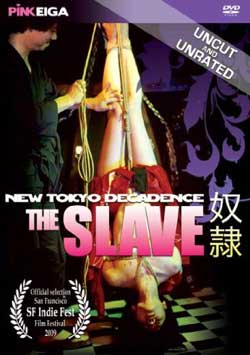 New Tokyo Decadence – The Slave does not so much fall into the horror genre as it does the pinku eiga, or pink film, genre. A pink film in Japan is similar to a sexploitation film in America, or more specifically, a nudie cutie (see early Russ Meyer (The Immoral Mr. Teas or Eve and the Handyman) or Herschell Gordon Lewis/David Friedman films). At the same time, as is often the case, the mold has been broken and the genre redefined multiple times over since its inception, making it difficult for one to truly define a pink film, but quite often sex and an abundance of female nudity is included. In this case, New Tokyo Decadence – The Slave isn’t so much an average teenage boy’s wet dream as it is an S & M fan’s electro-shocked nipple.

Our story begins with a naked girl, tied in ropes, hanging from a tree in the middle of an open field, a scene that, for whatever reason, brought to mind when the film crew finds the girl impaled on a wooden pole in Cannibal Holocaust. The naked girl in this case is alive. She is Rina Wakayama (played by Rinako Hirasawa, 2007’s Pink Grand Prix “Best Actress” award winner and the person whose life story this film is based on), and she proceeds to tell us her tale through a series of flashbacks, finally coming full circle to explain what she is doing hanging naked in the tree. 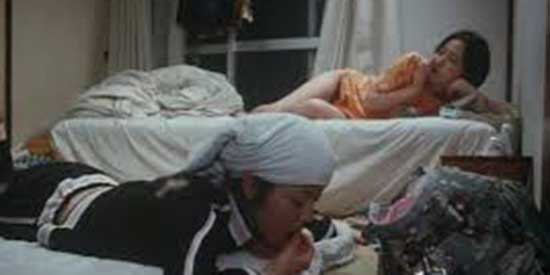 New Tokyo Decadence – The Slave (going forward, abbreviated as NTDTS) is at once a sad story of the confused life of a young woman and also a look into the world of bondage and discipline, dominance and submission, and sadism and masochism (a.k.a. BDSM). Rina tells us of her math teacher in high school, tells us that he “made me aware of my inner self. I’m a masochist.” We see her tied up, still in her school uniform, her teacher having sex with her while making her recite her math lessons (“Sine. Cosine. Tangent.” seems to get him especially aroused). This, for her, was an awakening, and it was just the beginning. 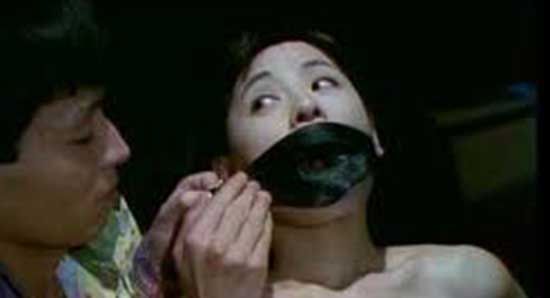 Her casually narrated story continues through college, where she worked at an S&M club as a dominatrix, then through her graduation and into her professional life, focusing primarily on her relationship with her boss. One day, in a scene straight out of What Women Want, he pushes two of his fingers into her mouth and asks her if she is a masochist. Seeing her pleasure, he tells her that from that day forward, she will be his slave. And from that day forward, Rina becomes the opposite of Peter Gibbons, loving every second of work as she derives pleasure from her boss’s demands. 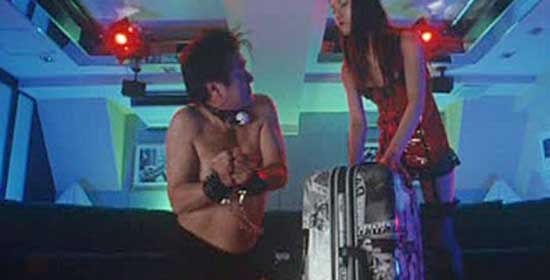 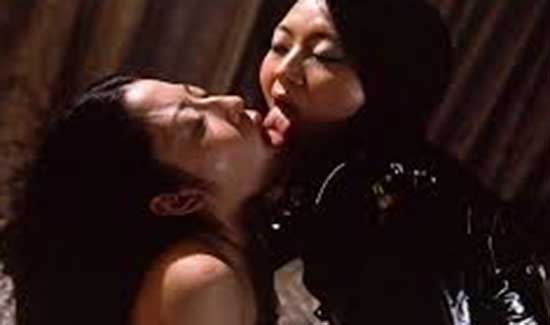 Eventually, her boss forces her to have sex with her co-worker, who had earlier professed his love to her, while he watches from a closet. Herein lies the problem with having too much of a good thing; Rina feels something inside her while with her co-worker. No, besides that, something else, something in her heart. She begins to question everything about her life, her choices, her desires. She begins to think she may have feelings for this co-worker, this man who treats her like a princess, who loves her, who does not know about her “other” life. No spoilers here, but what follows is the romance between her and her co-worker, and the actions that she takes that lead to her eventual position in the tree. 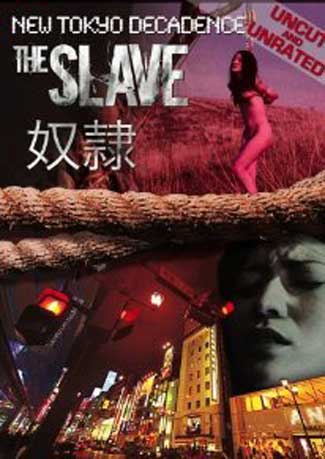 This is the type of movie that, much like any other example, will often be described as “not for everyone.” As I mentioned before, it is definitely not a horror movie, but it certainly falls in with the Asian Category III films. There are few moments within the sixty-two minutes of NTDTS that are not at least somewhat uncomfortable, and plenty that have cringe potential. However, if you like your sex mixed with violence and candle wax, this just might be your thing.