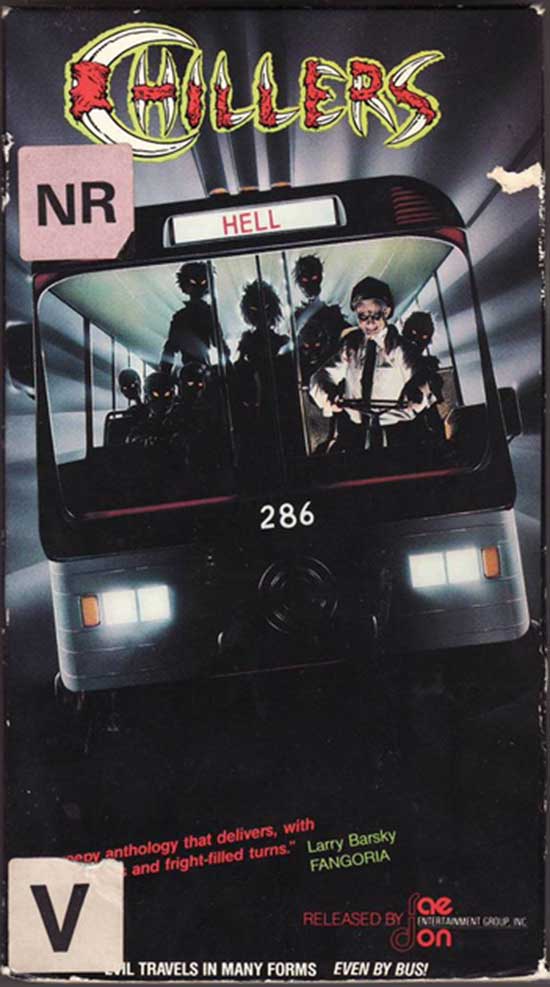 A group of people waiting for the bus at a bus station tell each other scary stories.

I saw Chillers back when I was in college and to be honest I had forgotten all about it until I watched it again recently. I love horror anthologies and while some are quite awesome, there are also some that leave a lot to be desired. I guess Chillers falls somewhere in the middle as it wasn’t terrific but at the same time it wasn’t the worst horror anthology I’ve ever seen in my lifetime. As with most anthologies, some stories in this collection are better than others and while none of them are exactly great they will keep you entertained for 90 minutes if you don’t have anything better to do.

The first segment is just so-so and is mostly forgettable in the long run. It is about a young woman taking swimming lessons at the local pool with a hot shot swimmer. It isn’t long before she develops feelings for him, but unfortunately for her he isn’t exactly what he seems. I thought that this one was very predictable as you will be able to figure everything out early on and I can’t see anyone being taken by surprise when we find out what the swim teacher’s deal is. Don’t get me wrong, this segment isn’t horrible, but it isn’t anything special and by the time you get to the third or fourth story you most likely will have forgotten all about this one. 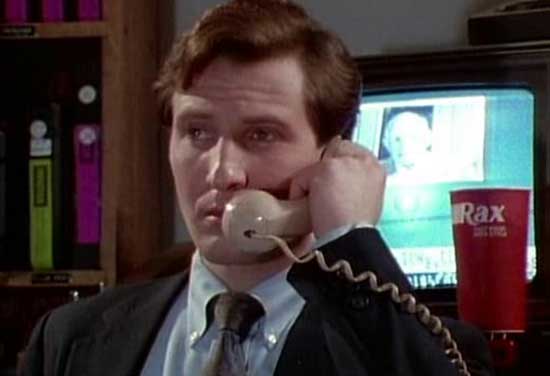 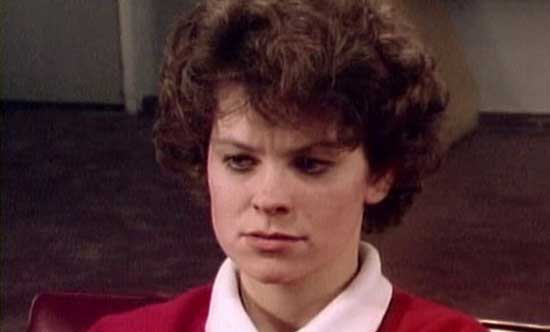 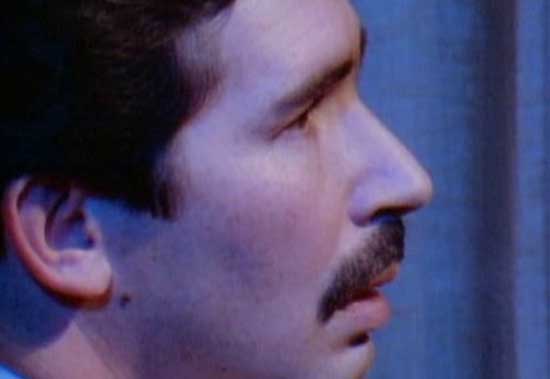 The second story is probably the strongest and was my personal favorite. It centers around a scout leader taking a group of preteen scouts out into the woods for a camping trip. Once they get there they discover that there is a homicidal maniac stalking the woods and none of them may get out of there alive. I thought that this was a good one and has a cool twist at one point that works. I’ve heard a lot of people complain about how annoying the kids in this segment are but honestly, they are nowhere near as irritating as that kid from The Babadook (who wins the award for the most annoying kid to ever appear in any film if you ask me). I thought that this was a fun segment, but it suffers from a weak ending that could have been a lot better. Still, it is the best segment of the film if you ask me and it has its moments that makes it interesting.

Up next is a tale about a lonely woman that is in love with a TV news anchorman. She calls the station and convinces him to come over and see her at her apartment where they share a night of passion much to her delight. Unfortunately, though, there is more to him than it seems, and her life will never quite be the same after their encounter. I thought that this was one of the weaker ones and it goes on for a little too long. I just wasn’t that into it and things soon go from bad to worse when the anchorman’s annoying sister shows up to just, well, be annoying. The ending is goofy and doesn’t make a lot of sense either so overall this is one that you can probably skip and not really miss anything special. 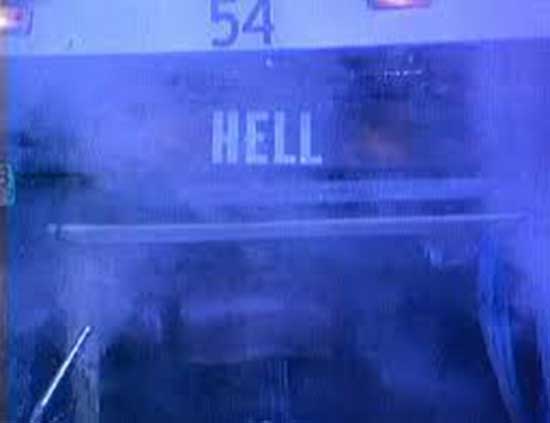 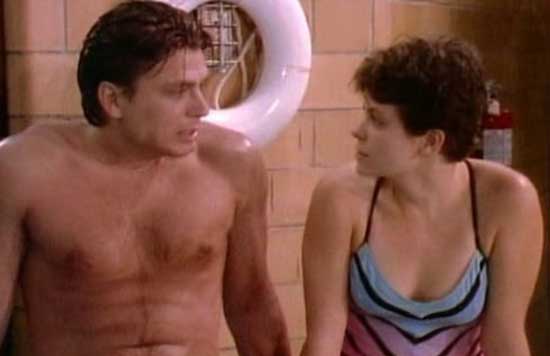 The fourth segment is the worst as is revolves around a young man that can bring people back from the dead by looking at their obituaries in the paper. Of course, he ends up bringing back the wrong person at one point and immediately regrets it. This one suffers from extremely bad acting and writing, which is a shame because I thought that the premise sounded like it had promise. I thought that it was just more boring than anything and comes off like a bad episode of Tales from the Darkside more than anything else. Much like the third story I recommend skipping this one as it isn’t anything amazing and is without a doubt the worst of all the segments in the film. 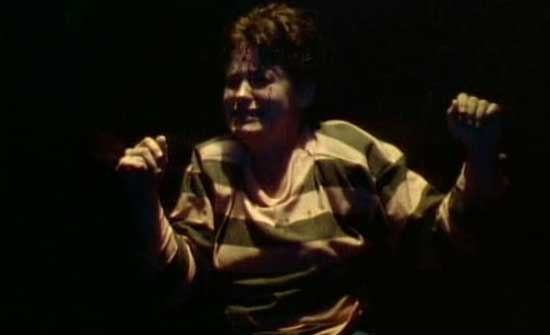 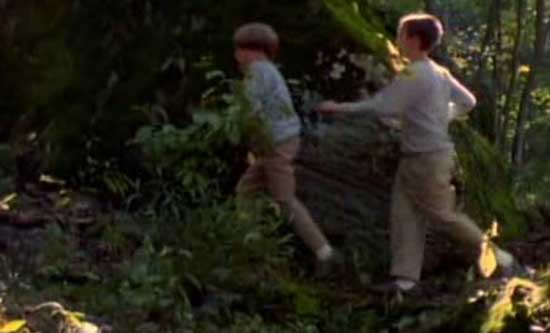 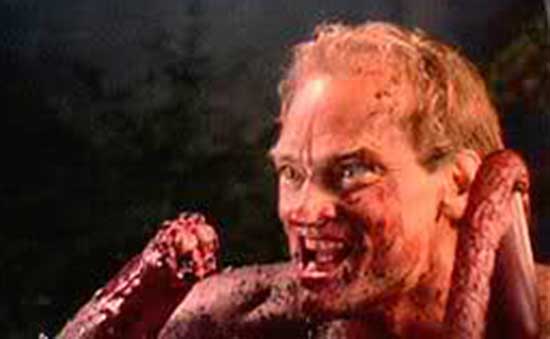 The final segment is about a college professor dealing with one of this students that is possessed by an Aztec demon. The student goes around killing off her fellow students after being possessed and it’s up to the professor to stop her. While this segment is hokey, and the acting is mighty bad I still rather enjoyed it and thought that it was one of the better stories. The final battle between the professor and the possessed student that takes place in his classroom is fun and even though it is obvious that the people behind the film didn’t have a whole lot of money for effects I thought that the demon chick looked pretty decent for the most part. While I would be hesitant to say that this story is awesome it is not bad and if you are into the whole “evil spirit possessing someone then going on a murderous rampage” thing you’ll more than likely enjoy it.

I thought that Chillers was just okay overall. It isn’t as good as Creepshow or Tales from the Crypt but is leaps and bounds better than Creepshow 3 (If you want to punish someone make them set through that train wreck of an anthology). I thought that the wraparound worked (even though most viewers will see the ending coming a mile away). I also have a feeling that most people will hate the super corny final scene but in a weird way I loved it because it is so bad and goofy that it works in a bizarre way. Check it out if you are bored and have nothing better to do one rainy Sunday afternoon or late one Friday night when there’s nothing good on television and you realized that you just finished off your last beer and you need something to keep you entertained for a while.