…but it turns out to be awful and ruins the film with it not making any sense. It’s the worst feeling in the world, almost like the film crew have betrayed your trust in them to make a great film complete with a great ending. Some films have better endings than others, but some were so nonsensical that they ruined otherwise great films. Here are some of the biggest examples of potentially great horror films with endings that didn’t make sense. Of course, you can expect spoilers in every film selection.

The first film on this short list, All The Boys Love Mandy Lane has unfairly been subject to labels such as ‘boring’ and ‘generic’, but I tend to disagree. What’s not to love about a slasher based on young adults being dispatched of over the course of a film, right? We’re let in privy early on in the film that Mandy’s childhood friend is the murderer, but at the end it is announced that Mandy was always in on the murders and she defies her suicide pact with her murderer friend and slaughters him, to which she drives off into the sunset with a random older man. If you can think of a sensible reason this ending exists, please let us know. 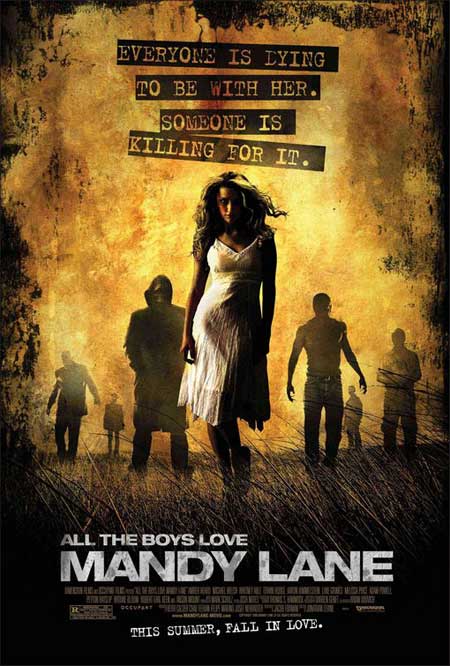 You probably saw this one coming, so here it is. Make no mistake, The Happening is actually an excellent film for the most part, right up until the ending. America has been struck by a virus which causes those infected to kill themselves by any means possible. Original so far, right? Possibly one of the funniest actors to grace our screens, Mark Wahlberg stars as the father caught up in the whole situation, attempting to aid his wife and daughter to safety in the countryside. Even Wahlberg himself has condemned the film’s ending, which adds him to the unending list of people who thought the ending was shoddy. What’s the threat, the cause of all of this misery, the antagonist causing this horrific virus? The trees. It’s the trees. I needn’t explain further. Just remember, people were led on 90-minute tale of suspense and shocks just to find that the trees killed everyone. 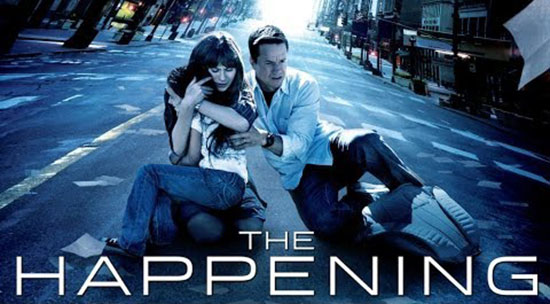 Probably the worst ending out of any of these films listed, The Human Centipede II’s ending is one of the most generic and overused in horror cinema. The Human Centipede II follows the story of Martin, a middle-aged man still living with his mother in one of the most nihilistic lifestyles possible. One day, Martin decides to reenact his own version of his favourite film, The Human Centipede, which leads him to kidnap 12 random members of the public and hold them captive so that he can create an even better human centipede. The film reaches its climax with the gloomy realisation that everyone will die, but the camera suddenly changes scenes and Martin’s sat in his office in the parking lot he works at with us finding out that it was all just a dream. Makes sense, right? Not.

What’s so tragic about Haute Tension is that it would make it to the high rankings of horror classics such as Friday The 13th, Halloween, etc. if it didn’t have the ending that it does have. Haute Tension portrays the experiences of two young ladies; Alexia and Marie who visit Alexia’s family, but are let in for a night of brutal butchering and grisly murders. Haute Tension sets itself apart from other slashers of its type and lives to be an excellent romp into mystery and depravity until the nonsensical ending. Turns out, Alexia has dissociative personality disorder and she is the one who committed all of the murders. Slightly cliche. Why not leave an ambiguous ending? 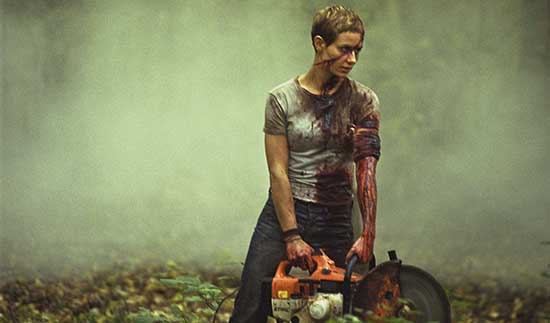 One of the most well-known found footage horrors, [REC] is a journey of hellish proportions in which a TV journalist and her crew are trapped inside an apartment building whilst their fellow humans appear to turn into vicious murderous monsters, almost zombie-like. [REC] does an excellent job of portraying fear (with the handheld camera angles making for an extremely uncomfortable viewing) and would be an almost perfect film if it had chosen a different ending. No, I’m not on about the iconic dragging from under the bed scene, I mean the actual cause of the transformation of the humans which is revealed at the end. It turns out to be demonic possession, which is cool and all, but this is another example of a film that ought to have an ambiguous ending 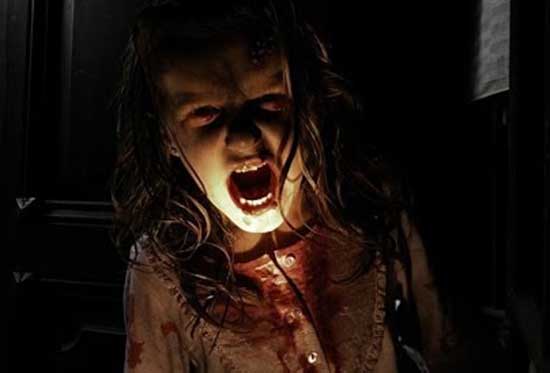 It’s heartbreaking to have to include this final entry to the list, but it had to be done. Some may call Knowing a thriller whilst others may call it a horror. The deaths of large groups of people being predicted on a piece of paper is pretty horrific, so I’d call this a horror film. Knowing follows Nicolas Cage’s portrayal of a university lecturer whose son discovers a piece of paper with a seemingly random set of numbers scrawled upon it. As this is a horror film, these numbers do indeed hold great significance, as they predict the dates, times and numbers of casualties of all upcoming disasters. Towards the very end of the film, just before everyone in the world is getting prepared to die together, Cage’s son is saved, along with young girl his age, by aliens, who take them upon their ship and they survive the apocalypse. Knowing had an incredible amount of potential, but the ending just spoiled it a little, however it remains to be an excellent film. 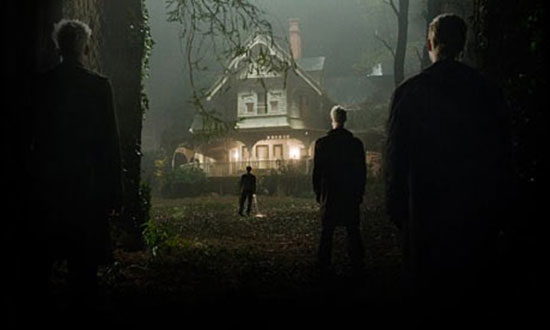 As you can guess from reading this list, a bad or confusing ending can almost ruin an amazing horror film, which is unfortunate considering most films with the bad endings are actually excellent up until the final sequences of the films. Perhaps I have been too harsh on the filmmakers here. What do you think? Which films would you say were almost ruined by endings that didn’t make sense? 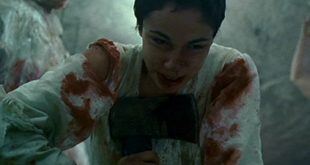