In recent years it appears to have almost become a trend to release purposely bad low-budget horror films that are bordering on the hysterically funny and unwatchable just for the fun of it, but as we all know, there are many films that don’t purposely set out to be bad (here’s to you, unofficial straight-to-DVD horror classic sequels) and the following list shows just some of the films you simply shouldn’t bother with, regardless of their fame.

Pretty much everybody has seen the original Blair Witch Project in all of its polarising glory (it seems to have split the horror scene, with some dismissing it as poorly executed cheap thrills and others hailing it as the ultimate found-footage horror, with one of the most genuinely terrifying atmospheres), but what many people haven’t seen is the well-known sequel, Book Of Shadows: Blair Witch 2. Firstly, the sequel decided to dishonour the whole premise of the original film and what made it famous, as it is shot like a traditional horror film (leaving behind most of its found-footage roots somewhere in the woods with the Blair Witch I assume) and it decided to replace genuine scares with bloody violence which makes the sequel more of a slasher than psychological horror. If you’ve not watched this poorly executed sequel already, stay well away and marvel instead over the original masterpiece. 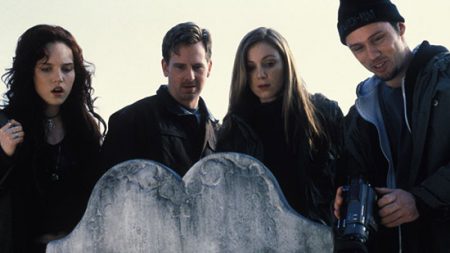 If you search ‘Most disturbing films ever made’ lists up on the internet, A Serbian Film is guaranteed to top every list and has gained its notoriety amongst cinemagoers for its blatantly extreme exploitation of all norms of cinema to create what is perhaps the most depraved film of all time. A Serbian Film follows the story of a retired porn star who is hired for one final shoot, which turns out to be a snuff film laden with abuse, drugs and paedophilia. If you can stomach the whole duration of the film, you’ll be left scarred for life. With scenes of newborn baby rape, bloody violence and drug overdoses, it’s hard not to see why you should not watch A Serbian Film. 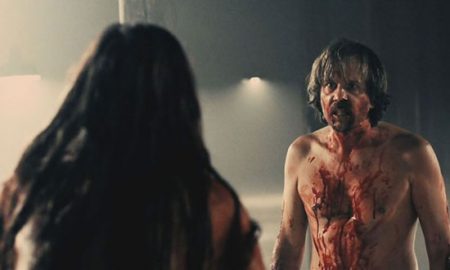 It is with great sadness that the Human Centipede trilogy has to be added to this list as a whole product as, to my shame, I found that the second sequence of the film was actually strangely watchable and enjoyable. Pretty much everybody who is interested in extreme cinema or even horror in general will have come across and will have watched at least one installment of the Human Centipede series. Essentially, the concept of the trilogy is that humans can be combined to make a centipede by combining all gastric systems to make one long tube from the front of the centipede to the back, with each person’s mouth sewn to the anus of the person in front of them. The concept is grisly, which is what gained the series its cult status in the first place. What some people don’t know about the film is that the director actually coined up the concept for the film when discussing with a friend that a good punishment for an extreme lawbreaker would be to sew their face to a trucker’s butt. All in all, the trilogy was sadly rather poorly executed and relies on its reputation to draw an audience and isn’t really a horror series you should bother watching. 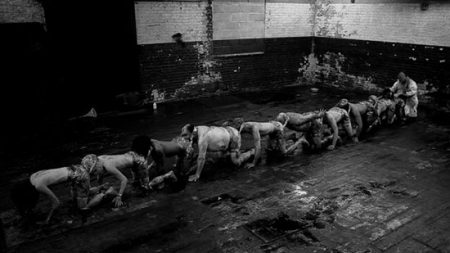 Halloween III: Season Of The Witch

Firstly, I would like to make it clear that Halloween III: Season Of The Witch is not necessarily a bad film, it is just extremely unfortunate that is carries the name of the Halloween series. Halloween III was a highly anticipated sequel in the horror community at the time of release, but it left fans in disbelief, as it wasn’t actually linked to Michael Myers and was about an entirely different story, which has left fans wondering why it carries the name of such a great series. If Halloween III was released as an independent film not associated with the actual Halloween series, it would have been a very successful cult classic, but for the reason of Halloween being such a classic series, you should not bother watching Halloween III.

Psycho is probably the most notorious horror remake that flopped massively, struggling to regain half of its budget. The classic had it all; a memorable soundtrack, *that* scene and a massive plot twist. Psycho remains one of the most beloved horror mysteries of all time. Revered even by those who dislike horror, Psycho is in the hearts of millions. This leads pretty much all fans of the film to ask, why did they try to remake one of the most iconic films of all time? Nobody really knows, but with a very poor execution and almost unwatchable scenes, the Psycho remake of 1998 is definitely a horror film you should not watch. 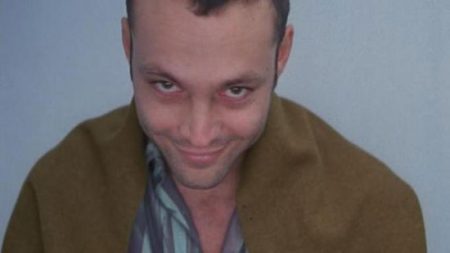 Annabelle is perhaps the horror film of choice amongst young teens at sleepovers, but isn’t a film suitable for anything other than that. Annabelle was supposed to be the film to stop people from sleeping, but in reality we were landed with a film that simply wasn’t scary and compromised genuine scares for cheap jump scares that were more predictable than when your next meal would be. For the mass of hype that Annabelle managed to muster from the mainstream media and horror community alike, Annabelle is a massive letdown and many of us were left feeling dejected after watching it, which is why you should not watch Annabelle. 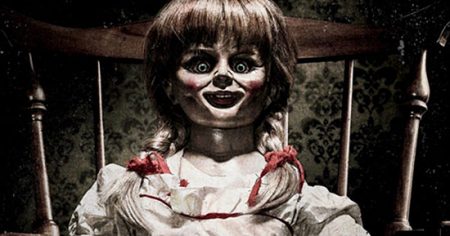 The Happening is by far the best film on this list and would be regarded as an excellent film all-round if it wasn’t for its ending. There are some films that can be as amazing as they like throughout the narrative, but if the ending is poor the film is ruined (if you’ve watched the Nicholas Cage film Knowing, you’ll know what I mean). The Happening follows citizens of New York fighting for survival against a sudden bout of madness which drives people to commit suicide immediately. The film is genuinely compelling and has an excellent buildup up until the last 15 minutes, where the hard work of the rest of the film is diminished. Throughout the film you’re left wondering what is causing this suicide frenzy. Is it something in people’s blood? Is it something people have eaten? Is it a plague? These would’ve all been excellent conclusions to the film, but of course we can’t have anything nice and so we find out that the cause of the frenze is *SPOILER ALERT* the trees. Sounds stupid, right? For the shoddy ending, it is right to say that you should not watch The Happening. 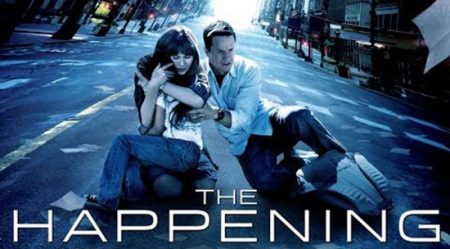 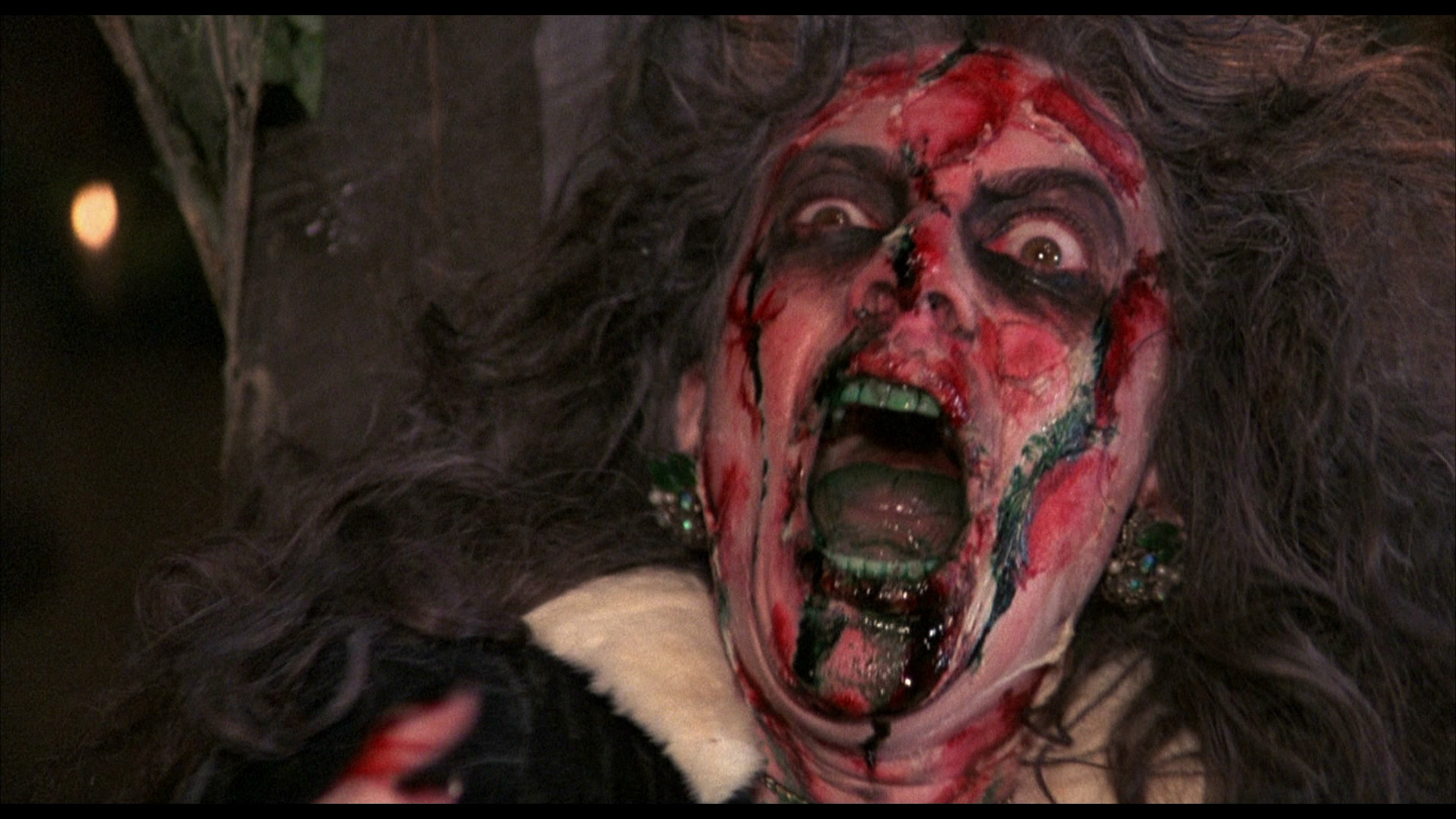 Leprechaun In The Hood

For the final entry of this list, it was impossible not to have an example of at least one of the Leprechaun films somewhere along the lines. You’ve heard it all before; a leprechaun’s gold is stolen and he goes on a murderous rampage to get it back, but this time the leprechaun is on the rampage after 3 rappers in the ‘hood after they steal his gold from a well-known rapper on the scene. You can guess how the film goes and how it ends, which isn’t very well to be frank. Somehow, Leprechaun In The Hood managed to even spawn a sequel by the name of Leprechaun Back 2 Tha Hood. If it is a cheap trashy film to pass time you seek, this is the film for you but otherwise, you shouldn’t even bother to sit through it and watch it in its entirety. 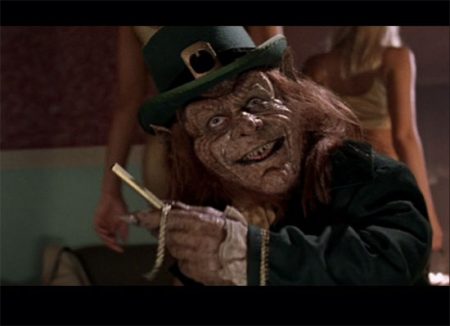 Maybe it is unfair to dismiss a filmmaker’s art and to encourage people not to watch their films, but there truly are some horror films that are not worth watching at all and offer no reward for the watcher unfortunately. However, there will always be a cult fanbase for every horror film out there if you search hard enough. The truth is that some horrors simply don’t appeal to a mass horror audience and will only resonate to a select few people, which is perhaps the vision that such directors have, but there are some people who simply shouldn’t watch such films. Which horror films do you feel that people shouldn’t see?